What may appear first to be flu-like symptoms is becoming more serious in recent weeks as children and young adults in 16 states have now been diagnosed with a rare medical condition that includes partial paralysis. 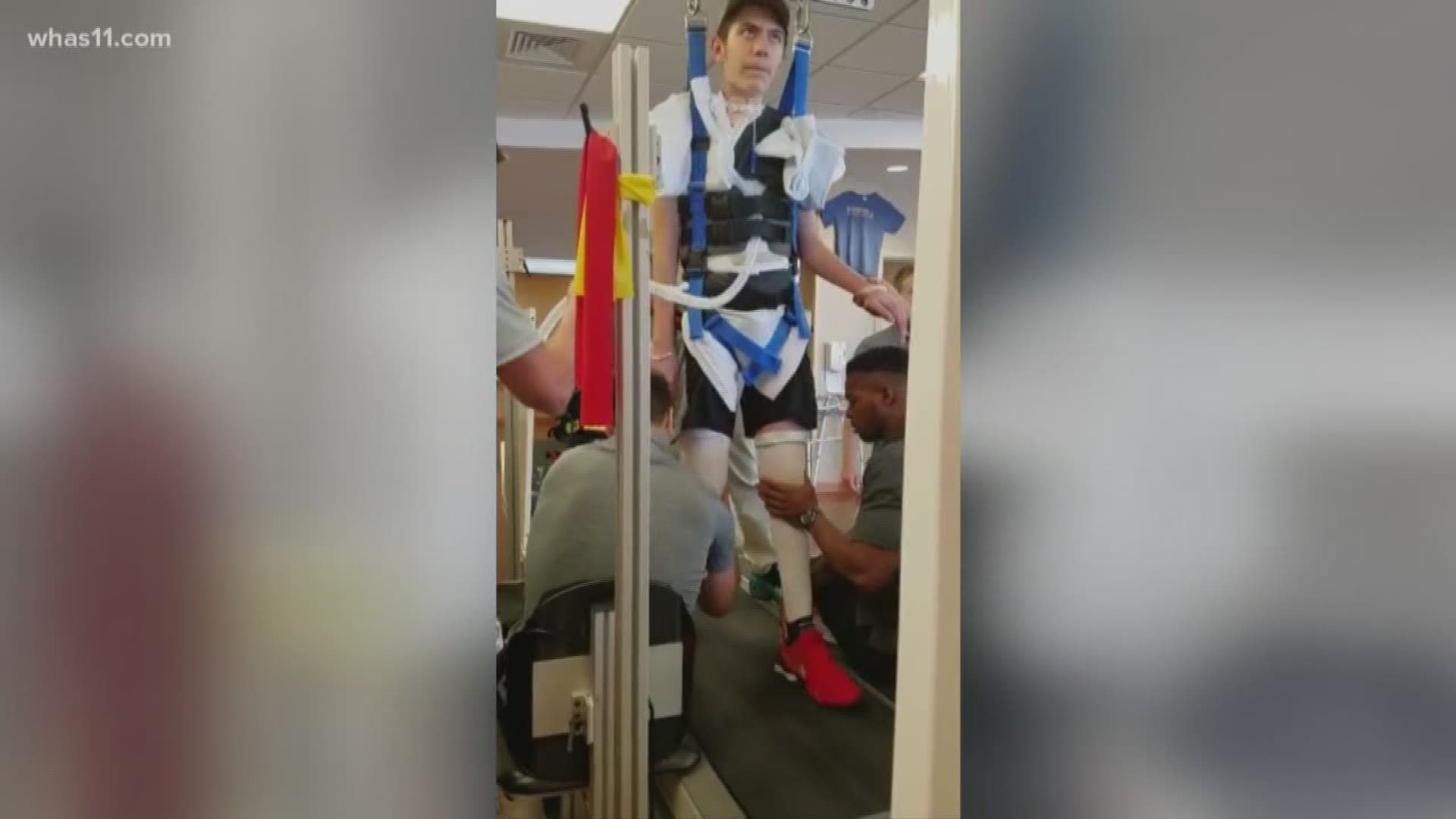 Darrell and Alexandra Roof have documented the progress of their son Shane since his medical scare last year.

Facebook videos show Shane's remarkable rebound. Doctors initially diagnosed him with acute flaccid myelitis (AFM) and a spinal stroke in the summer of 2017.

His mobility was severely limited after becoming ill cutting grass.

"Is my child going to continue to recover? Is there a point where they are not? We just wish there was more research out there," Alexandra Roof said.

Shane's parents are looking for more answers and are talking with doctors in Texas who specialize in AFM.

The symptoms start out similar to the cold or flu but worsen with weakness in limbs which can cause paralysis or even respiratory failure.

Shane is recovering from a recent surgery to regain flexibility in his right arm. "Help with the bicep on the right side and on the left side, a nerve transfer to the tricep," he explained.

His mom is part of a Facebook support group for parents with children with AFM. She says it's much-needed support as Shane continues in his recovery. The former basketball player is now learning to walk again and is becoming more independent.

"One of his doctors actually told me that there was little to none chance of recovery. But, my kid is walking," Alexandra said.

"They are the greatest thing to ever happen to me. They help me so much. I love and appreciate them," Shane said of his parents.