The new method allows members to send reservation requests for tickets. On Thursday, a total of 13,889 tickets were requested. 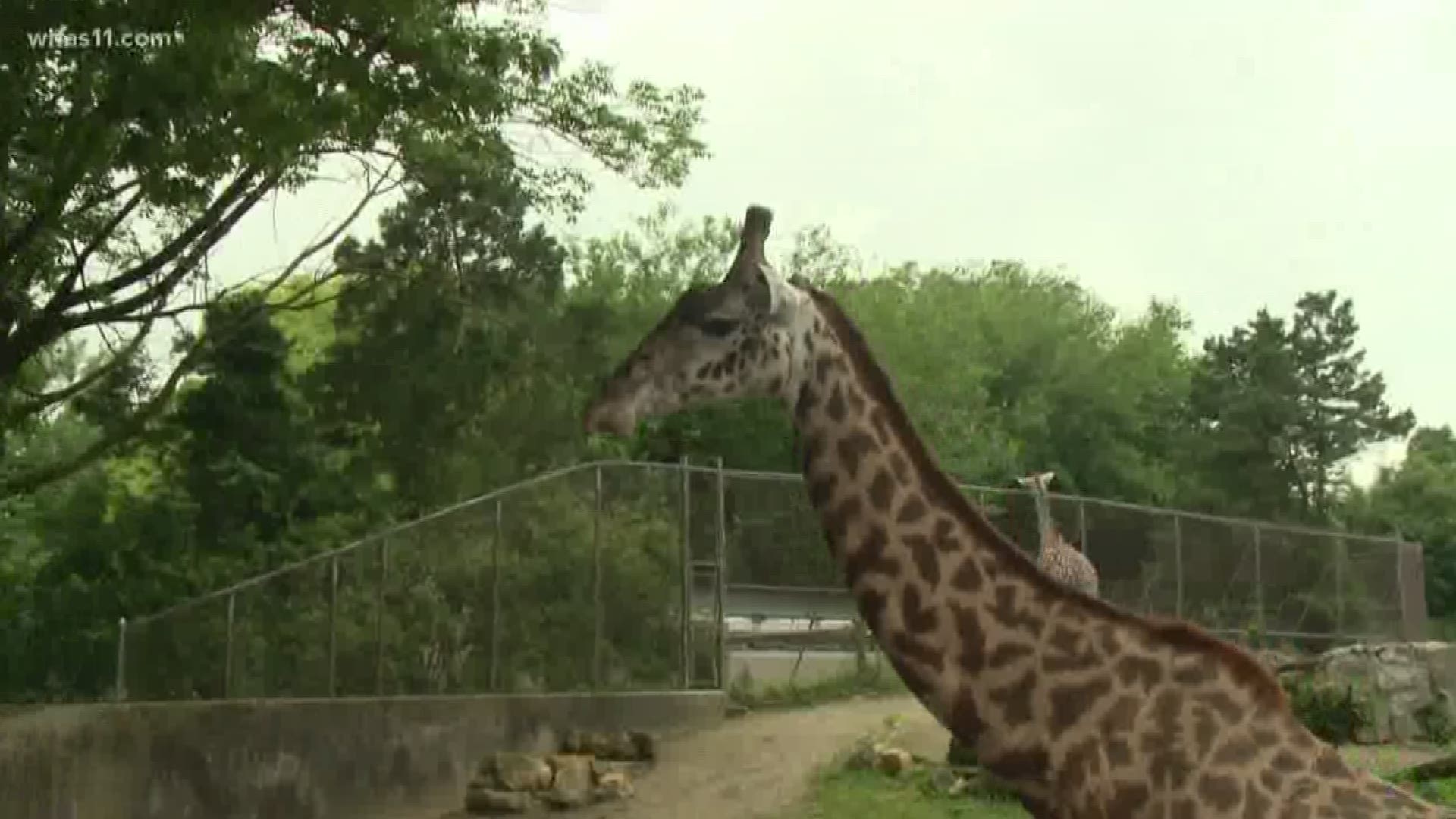 LOUISVILLE, Ky. — Many Louisville Zoo members were disappointed Wednesday when they went to buy tickets for the Zoo’s first open weekend in 12 weeks. According to the Zoo, an “influx” of members trying to buy tickets crashed its online webstore.

Last Friday, the Zoo announced that it would be reopening to members on June 12 after an extensive closure caused by the COVID-19 pandemic. The first two weeks of operation are reserved for members only and tickets must be purchased ahead of time online. When reservation spots became available on Wednesday, the Zoo said the system was overloaded by the “overwhelming demand” and the webstore had to be shut down after just a few hours.

The Louisville Zoo posted several updates on its Facebook page Wednesday, addressing concerns from guests who were unable to buy tickets.

“We cannot begin to apologize enough for the frustration of our members,” the Zoo said in a post. “We are heartbroken that this day that was supposed to be so uplifting has brought about such difficulty.”

Wednesday afternoon, the Zoo made the decision to shut down the webstore for the rest of the day to give the team time to review and test the ordering process. The store opened again on Thursday, but users encountered the same issues and the site crashed again.

After the series of technical difficulties, the Zoo moved to an entirely different system. Under this system, members fill out reservation requests for their preferred visit day/time. Those requests will be manually fulfilled by Zoo employees in the order they are received until tickets are sold out, according to a press release sent on Thursday.

The submission of a request does not guarantee tickets. If tickets for one of your choices are available, you will receive the tickets by email once they are processed. If more tickets are available after all submissions have been processed, an announcement will be made on which days and times are still available.

Over the next two weeks, only 12,700 tickets will be available for member reservations. On Thursday, a total of 13,889 tickets were requested. According to the Zoo, there are more than 130,000 Zoo members in the Louisville community. Capacity will be expanded in the future as the Zoo proceeds through the opening phase.

Tickets for the general public will be available on June 26. The Zoo said that if you don't have a ticket, you will not be allowed into the Zoo.

You can see more of the Louisville Zoo’s COVID-19 reopening plan here.