Ninety-seven-year-old Norma Lewis, a World War II veteran profiled on WHAS11, will be buried next week will full military honors and a 21-gun salute. 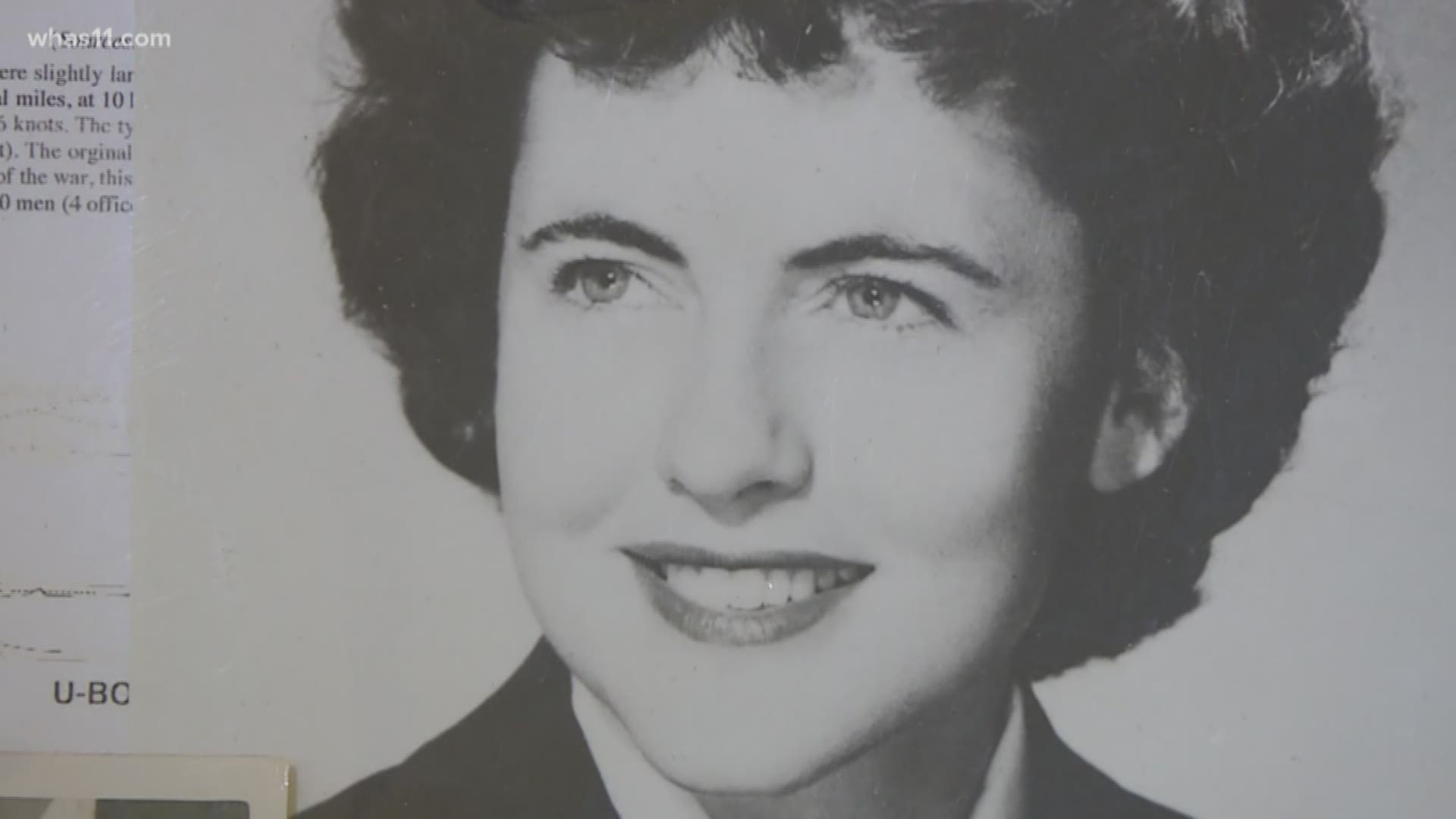 LOUISVILLE, Ky. — A character of the greatest generation, with a great sense of humor, has died.

Ninety-seven-year-old Norma Lewis, a World War II veteran profiled on WHAS11, will be buried next week will full military honors and a 21-gun salute.

At her Louisville home, Norma proudly kept her navy uniform.

In the war, she worked for naval intelligence, tracking German submarines off our coast from Charleston, South Carolina.

In 2015 at the age of 93, she told former WHAS11 anchor Rachel Platt, that she even had to keep her navy job secret from her family.

Lewis said, “When my aunt and uncle would ask, “What are you doing?”, I would tell them I was in the kitchen preparing food.” 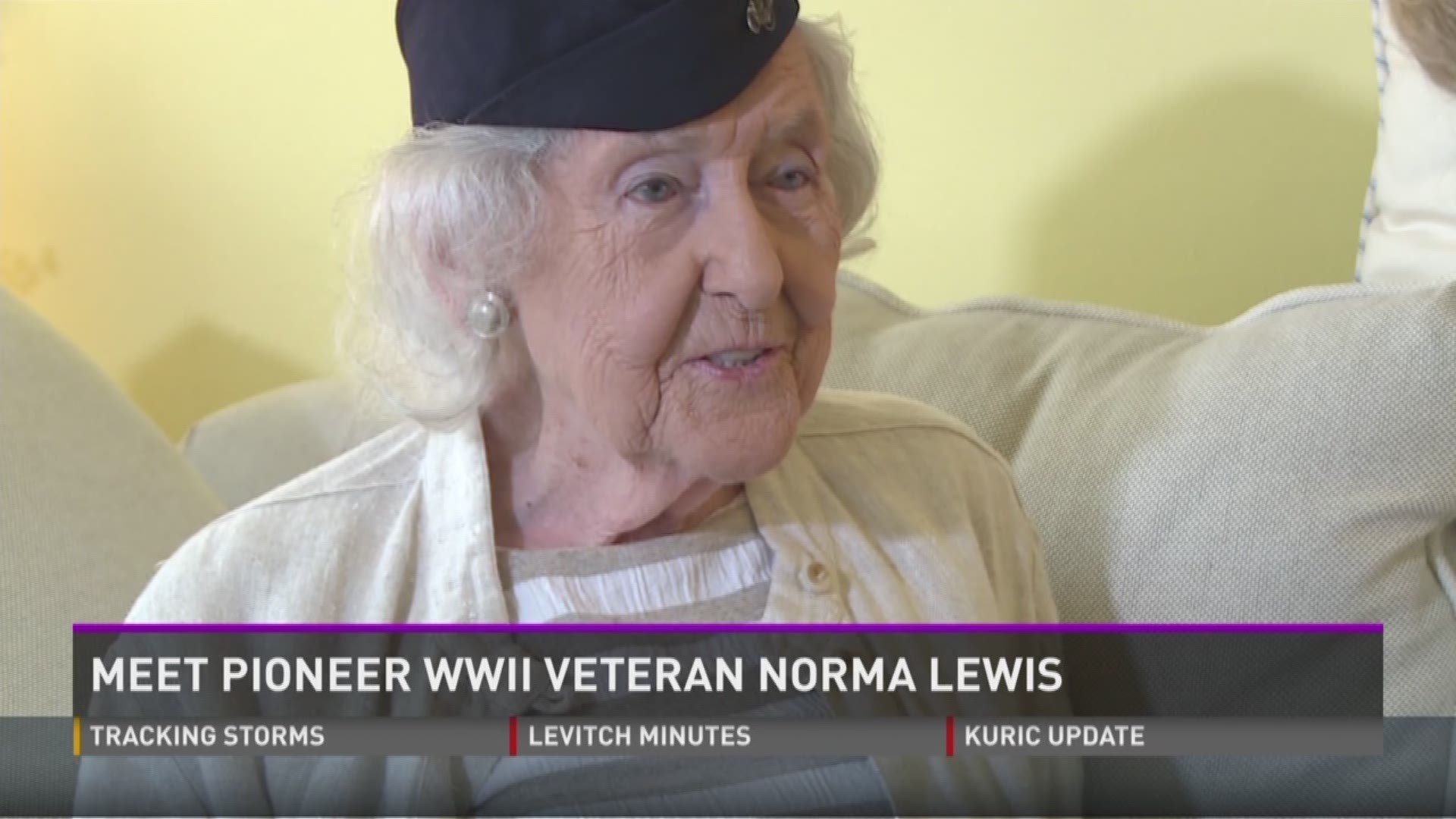 Norma also appeared on Sunday morning's Mass of The Air from the Archdiocese of Louisville, acting as the sign language interpreter. She volunteered her time, you could say, continuing a life of remarkable service.

Her funeral mass is the next day at 10 a.m. at the Ursuline Mother's Home on the Sacred Heart Academy campus on Lexington Road. 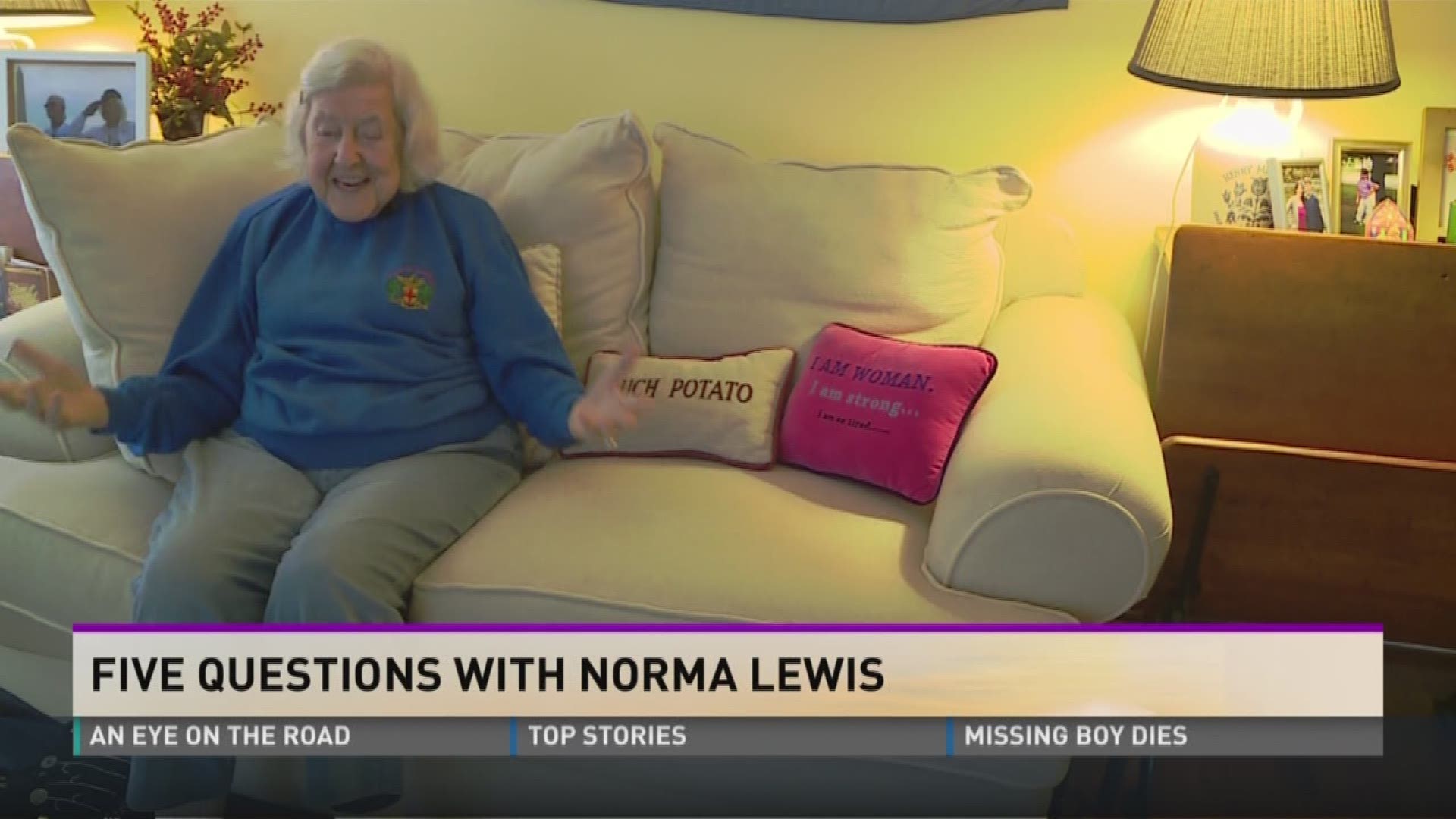