The lack of fresh produce and healthy options in West Louisville is leading a woman to turn an old, vacant building into a grocery store. 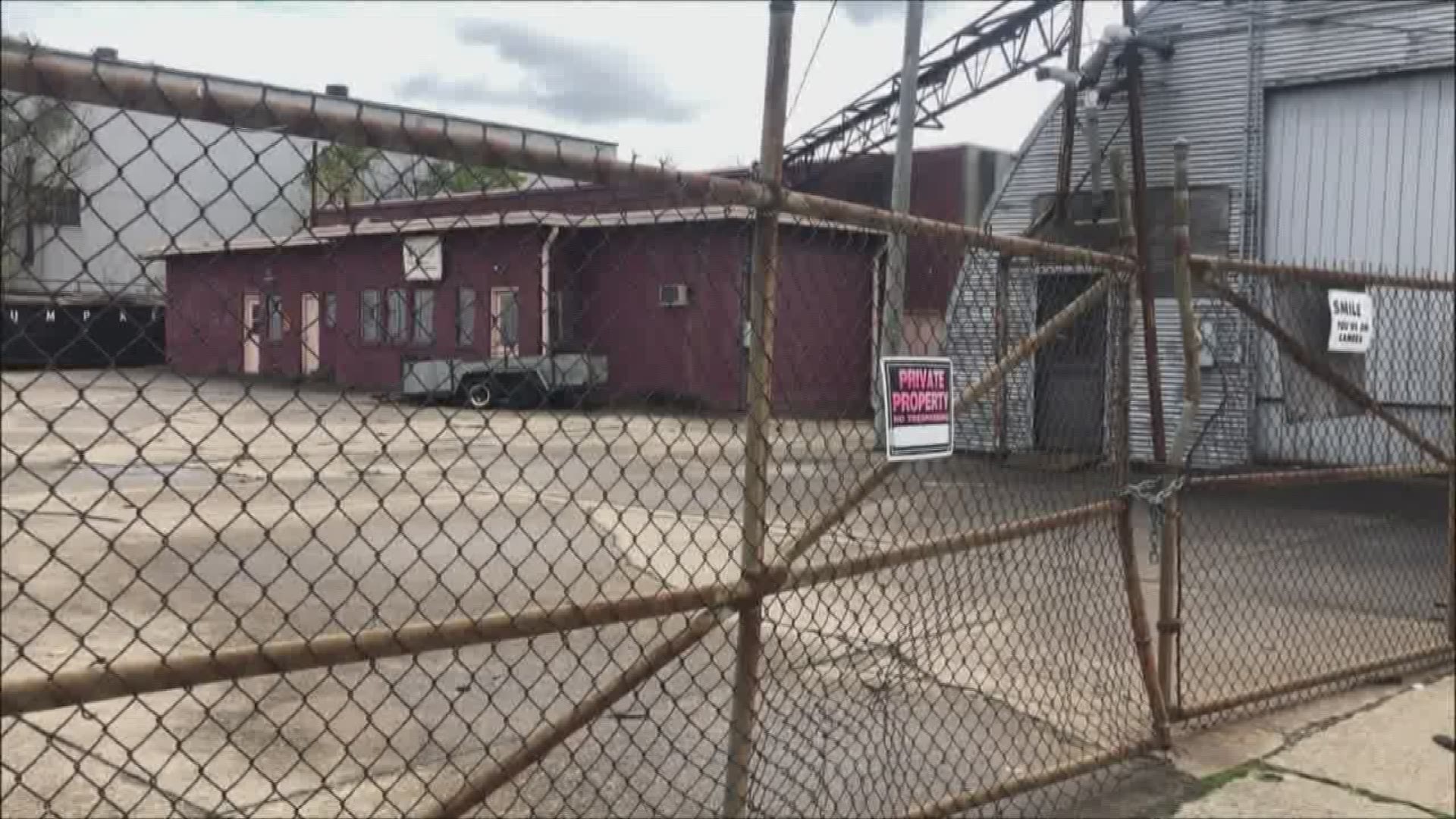 LOUISVILLE, Ky. — The lack of fresh produce and healthy options in West Louisville is leading a woman to focus on turning an old vacant building into a grocery store.

"Sometimes, it takes them like two buses to get to a grocery store," founder of nonprofit, Virtuous Women of Empowerment, Megan Bell said. Bell plans to name the grocery store, The Next Door Market.

The landlord of an old abandoned building at 3044 W. Broadway sold the building to Bell. According to Bell, the 9,000 sq ft. facility in the Russell neighborhood used to be a food supply store.

"It's going to be a place where you have your affordable, healthy, go-green type food store."

To make that vision come to life, she is working with groups like Louisville Forward and the city's economic development team.

Bell plans to employ residents in the neighborhood.

"We're working with the Urban League to see what we can do to help the residents and the community get their records expunged and helping them find jobs."