Beshear signed a bill creating the tax increment financing district, which promises to reinvest 80% of the tax dollars collected back into West Louisville. 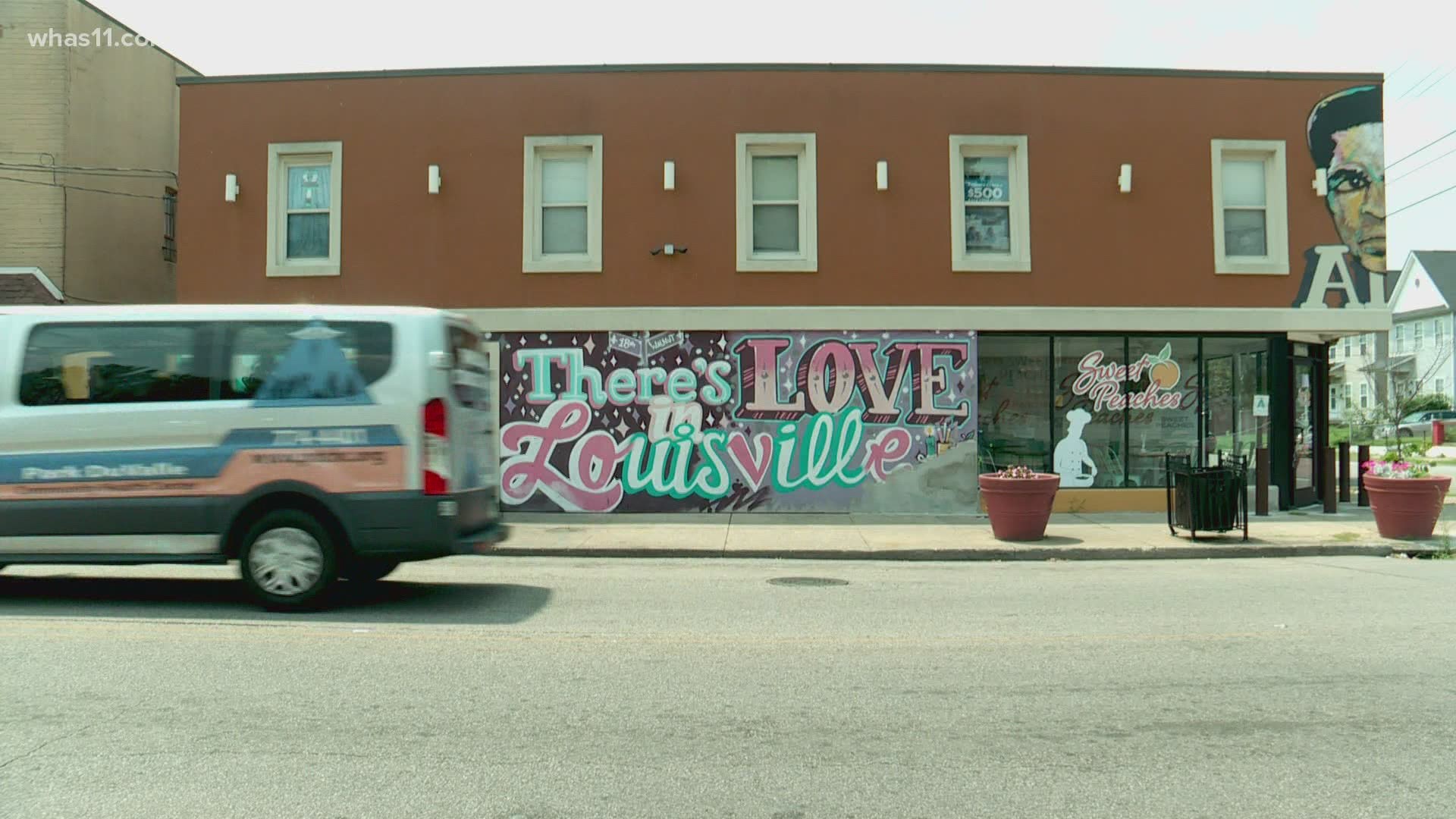 LOUISVILLE, Ky. — The state leaders behind the West End Opportunity Partnership said they need to find $10 million in private funding to kickstart the project to revitalize the West End, but they are confident they will be able to meet their fundraising goals.

Gov. Andy Beshear signed a bill creating the TIF, or tax increment financing district, which promises to reinvest 80% of the tax dollars collected back into West Louisville over its 20-year lifespan. West Louisville has historically been underfunded and denied resources. The bill was backed by several state legislators, including Neal, State Rep. Pamela Stevens, State Sen. Morgan McGarvey and Senate President Robert Stivers.

"There's a lot of players out there in that field, so the question is how do these players begin to start a new discussion with their experiences, with that challenges and their capacities," Neal said Monday in a virtual news conference.

Louisville Metro Council has allocated $10 million towards the partnership and the Kentucky General Assembly has passed another bill pledging another $10 million. The West End Opportunity Partnership must raise $10 million in private donations by July 2022 in order to access the state funds.

While the partnership promises to create financial empowerment and generational wealth, some in the West End are still uncertain about the TIF and where the money will actually go. A 21-person board will have full autonomy over where the money will be distributed. Nine of the board members will represent each of the nine neighborhoods making up the West End. Twelve of the board members were appointed earlier this year.

Neal said he and other state legislators behind the partnership will continue their efforts communicating with people in the West End about the TIF.

"The community has asked when they could give whatever they could give," Stevenson said. "It's not the big dollars, but we've had at least two or three people say, 'Can I give $5, $20?'"

It will likely take at least a year before the TIF's benefits can be identified, according to Neal, who said the process must be transparent to the public and carefully executed. He said there will likely be a fundraising event later this month.