'We’re getting this before those more deserving': COVID-19 vaccines given to general public in Louisville

Walgreens reported that some members of the general public received the vaccine on Christmas Eve. 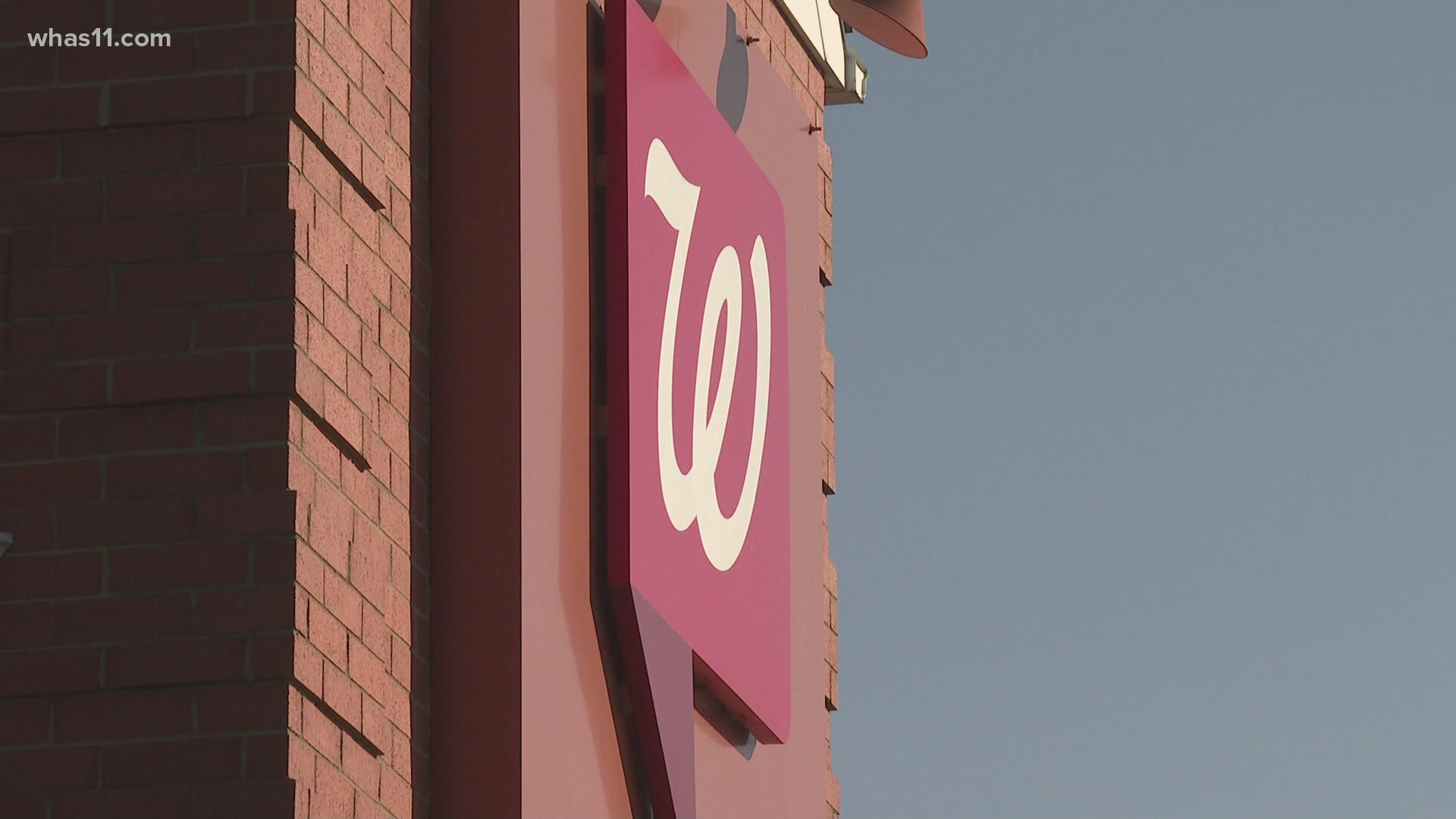 LOUISVILLE, Ky. — Kentucky Gov. Andy Beshear said members of the general public should not have received the COVID-19 vaccine in Louisville and Lexington last week, calling the distribution a mistake.

Beshear said pharmacies in both cities had extra doses of the vaccine after administering it to long-term health care facilities. They then provided the extras to the public, which the governor said does not follow protocol.

"I don't think that this was intentional, and we have to understand that in an undertaking this massive that mistakes are going to happen," Beshear said. "I believe that here a mistake happened in the thawing, but the reaction wasn't what it should've been."

WHAS11 received reports that the vaccine was being distributed at a few Louisville Walgreens locations on Christmas Eve.

Robert Garbus was one of the people who got the vaccine at the Walgreens on the corner of Chamberlain Ln. and Brownsboro Rd.

Garbus got a call from a neighbor who had a family member that works at Walgreens.

That neighbor said there was an oversupply of COVID vaccines at a long-term care facility and they had become available to the public, so Garbus went to check it out.

Garbus said about 25 people got the vaccine while he was there.

“We all had some feelings of, we’re getting this before those more deserving or who need it more, but those doses were going to expire,” Garbus said.

Walgreens spokesperson Phil Caruso said they experienced an "isolated situation" where facilities requested too many doses. Those doses were immediately reallocated to facilities that were scheduled to receive them later at a later date.

"Additional excess doses were then offered to local first responders, Walgreens pharmacy and store team members and residents of the community, many of whom were over age 65," Caruso said. "These measures were taken to ensure every dose of a limited vaccine supply was used to protect patients and communities."

Beshear said it is unclear how many people received the vaccine, but will provide numbers if received. Those who did receive the vaccine must get the booster as well.

Walgreens said the pharmacies were trying to administer the vaccine so that none of it would be wasted due to its short self life. Beshear said there are procedures in place to ensure that "the right thing happens next time."

Beshear said there will not be pop-up opportunities for the general public if pharmacies have extra doses in the future, saying the state will provide additional guidance for pharmacies to provide vaccinations to those at most risk.

Kentucky is still in Phase 1A of vaccination distribution, meaning only health care personnel and those in long-term or assisted living facilities.

Beshear said they believe the state can move into Phase 1B around Feb. 1. In that phase, vaccines will be given to any person 70 or older, first responders and K-12 school personnel.

Health Commissioner Dr. Steven Stack said patience is required as the states deploys the vaccine, saying places like Walgreens and CVS Health received the vaccine as part of a federal agreement while the state continues to distribute to health departments and hospitals.