Therapy is one way to work towards stopping violence. Another way could be using the city's ARP funds for more programming. 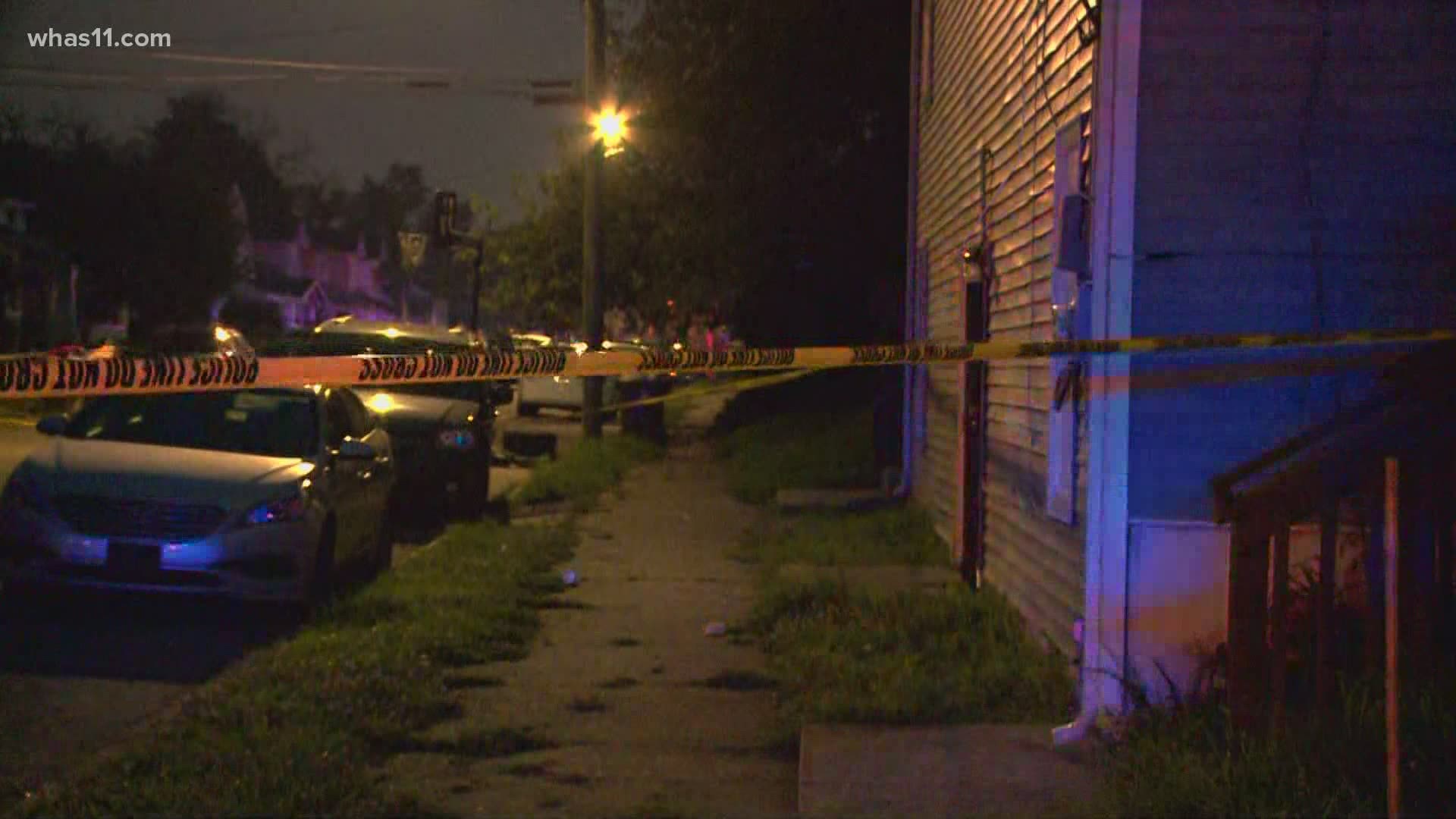 While gun violence has an effect on the whole community, it takes a toll on the mental health of children and teenagers who are watching this happen to loved ones.

Tony Mathis is a social worker and drug and alcohol counselor working with kids who have been impacted by violence — they have been close to victims, or in some cases been perpetrators themselves.

"A lot of kids don’t really know how to express that sadness and that anger and frustration, and particularly for males it comes out as hyper aggression," Mathis said.

If someone is not able to process their mental health needs in a healthy way, it can contribute to the violence problem.

Mathis saw firsthand how a child’s environment can contribute to the choices they make while helping raise his grandson, Dante Smith. As Smith got older and saw his mother incarcerated, things changed, and Mathis says he got in with the wrong crowd.

“Unfortunately, there’s a lot of things I can’t control because people have free will," Mathis said. "They’re going to do what they want to do, and it’s like you have to let them experience the consequences, but I never thought it would be the ultimate consequence of death.”

Smith was shot in the parking lot of the PRP Kroger this April. He was 19 years old. Mathis was not able to help his grandson, but uses his story to help other kids who are heading towards trouble.

“First I’ve got to be able to establish some type of bond with the young people, because a lot of them, I’ve found, they don’t trust really easily,” Mathis said. “They have this guard up.”

Mathis sees every situation as unique and tailors his therapeutic approach to each kid. He’s seen more clients recently as violence has spiked.

Therapy is one way to help work towards stopping violence. Another is getting kids involved in learning a trade or something that will help their community in the long run.

"We just want to try to bring that to the forefront, taking our kids from 16 to 24 and teach them how to do these things so they’re able to be out there in the community fixing people’s cars," West Louisville Urban Coalition President Neal Robertson said. "Now what better place to be, me out here trying to murder you, or me out here trying to make money for my family?"

Robertson hopes the city’s more than $340 million in unallocated American Relief Plan funds can be used for after school programs, and getting kids involved in these trades — thereby getting them off the street and out of the violence.