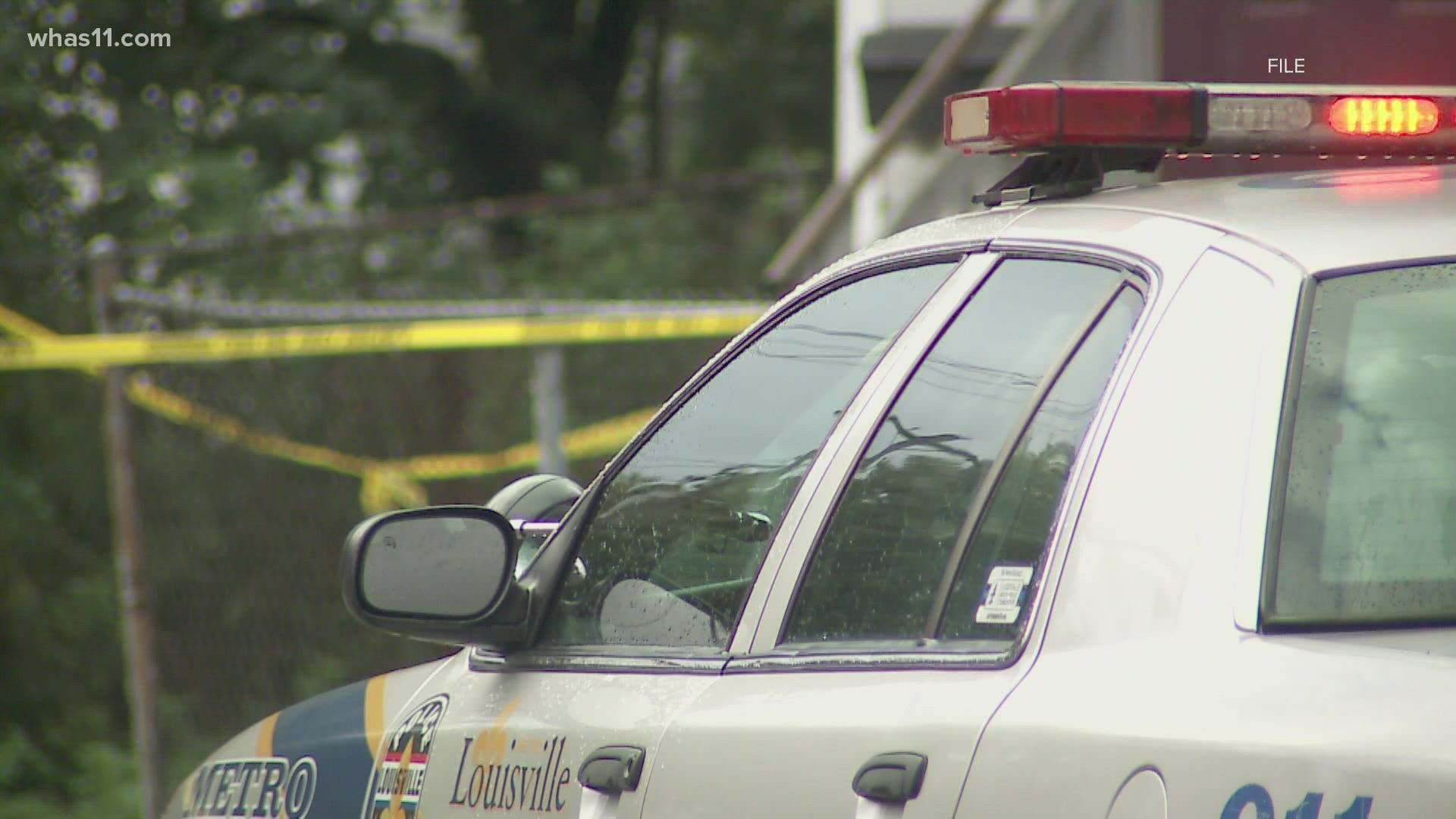 LOUISVILLE, Ky. — The Office for Safe and Healthy Neighborhoods (OSHN) released a new study conducted by the National Institute for Criminal Justice Reform (NICJR) estimating that each homicide in Louisville costs taxpayers more than $900,000 and each injury shooting costs $508,835 per suspect.

WHAS11 spoke with local officials to get their response.

Sadiqa Reynolds, the CEO and President of the Louisville Urban League said she was not surprised at the data.

"It's not a surprise. I think we have been paying for the wrong things in this country and in this community for a very long time," she said.

Reynolds said the key to reducing homicides in her eyes is to address the root causes. She explained root causes as the lack of access to affordable housing, poverty, lack of opportunity, and/or education advancement.

"If the Urban League could decide, I would beg our community leaders to invest in affordable housing, and frankly for right now we do have to have some intervention programs," she said.

In the past five years, Louisville has had an average of 116 homicides per year. The report says if Louisville could reduce its gun violence rate by just 20% that would result in savings of $62.8 million every year.

Thomas Wine, the Commonwealth Attorney in Jefferson County agreed with Reynolds saying prevention is the best route. Wine said the financial burden of homicides needs to be addressed.

"Every taxpayer is paying for this. Every time we pay for someone who is incarcerated we are taking money away from other resources," he said.

Wine advised the community to tread carefully in their game plan to address prevention.

"We can't take $900,000 or $400,000 out of the process right now and put it in the front end. Those cases are still there. Those homicides still happened. We have to take and prosecute those cases," he said.

“Reducing violence is not an overnight fix; it’s a national problem that costs taxpayers millions every year in our city. With the recent reinvestment by Louisville Metro in the Office, and based on the data of this report, we can now put even more focus on infrastructure needs and initiatives that we know work,” said Dr. Monique Williams, Director of the Office for Safe and Healthy Neighborhoods. “This includes looking at violence from a public health perspective and deploying strategies for prevention and intervention that allow us to address violence from its root to its fruit. We can, and we absolutely must, change the narrative for our city.”

The report goes on to say Officials in Louisville and Jefferson County should consider even greater upfront investments in gun violence reduction efforts.