After Wednesday's deadly shooting, Chief Erika Shields said JCPS needs its own police force. The district has been floating the plan since early 2020. 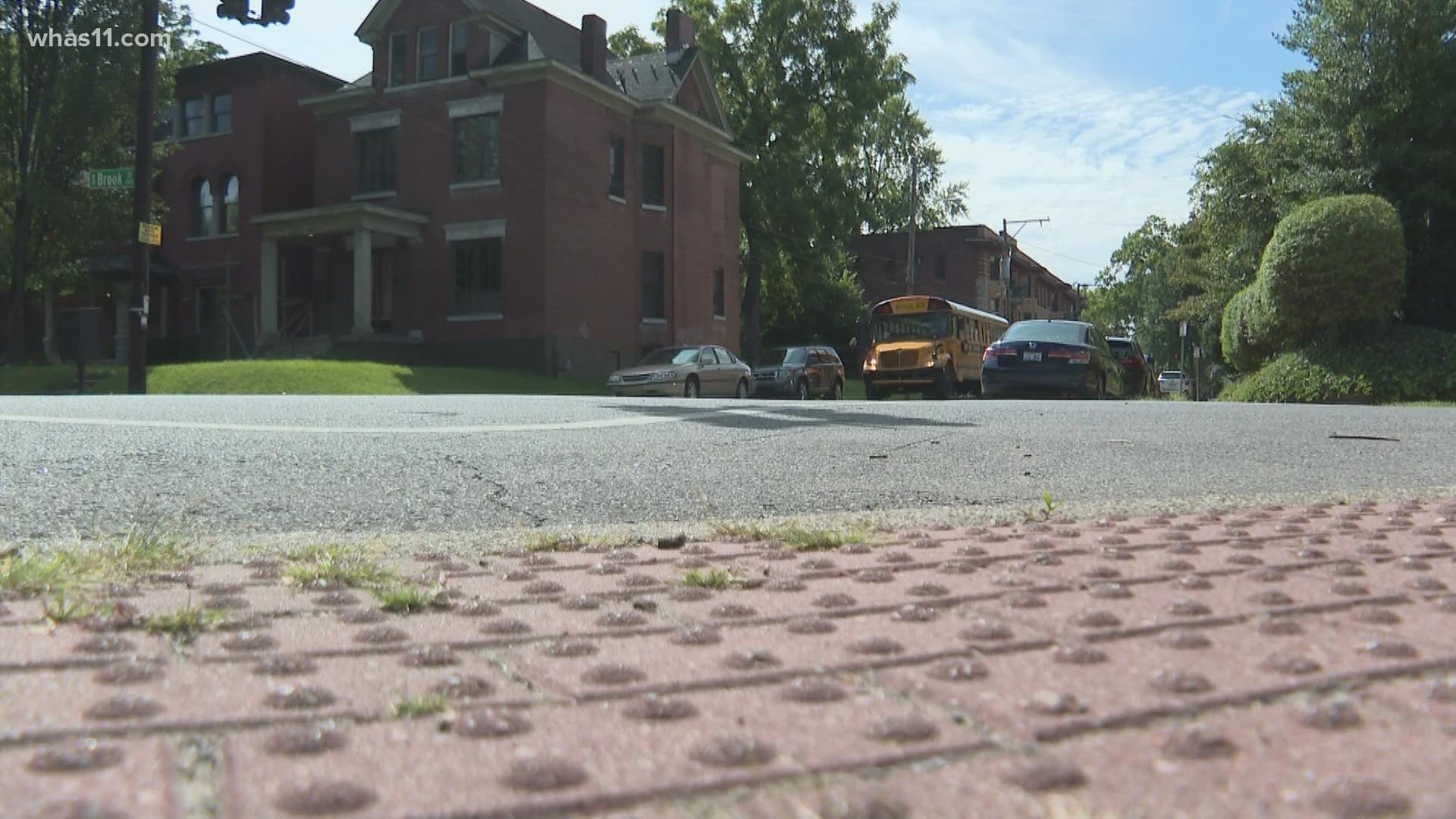 LOUISVILLE, Ky. — In the aftermath of Wednesday’s deadly shooting, Louisville Police Chief Erika Shields called on JCPS to create its own police force. The idea has been floated for about two years.

“I am going to be leaning in on the Board of Education," Shields said. "JCPS has to have its own police department."

Shields made that statement after Eastern High School student Tyree Smith was shot and killed at a bus stop. JCPS leaders have heard the call before.

"It was going to be down about 9 or 10 without us staffing our own department which is why we were going that route," Superintendent Marty Pollio said.

In 2019, JCPS cut ties with local police who were supplying SRO's, after LMPD reassigned many officers during a budget crisis. The district then started planning its own in-house security.

Under a plan introduced in 2020, security officers would carry handguns and tasers, stay away from typical police uniforms and undergo an extra 100 hours of training on things like de-escalation and diversity.

That plan stalled during COVID. Officials said they've been waiting to collect community input, crucial to creating an equitable plan.

Some state leaders are trying to make the district speed up.

"Security guard of a school should be at least the 15th or 20th person hired at a school, not the 100th,” said Rep. Kevin Bratcher (R-District 29).

In 2020, a state law set new rules for security in schools. Rep. Bratcher is pushing another law giving schools until August 2022 to assign an armed officer to every campus.

Metro Councilman Anthony Piagentini said he is open to the idea of a non-traditional security force. What he cares about more, and says he'll call for officially, is the city, LMPD and JCPS working together.

If they return to the halls, they'd aim to be a shield between kids and catastrophe.

"It's hard for us to know right now until we have more information if that would have had an impact on today or not,” Pollio said.