The committee cites the steady decline in participation, available sponsorship dollars and rising operation costs as to why they made the decision to cancel. 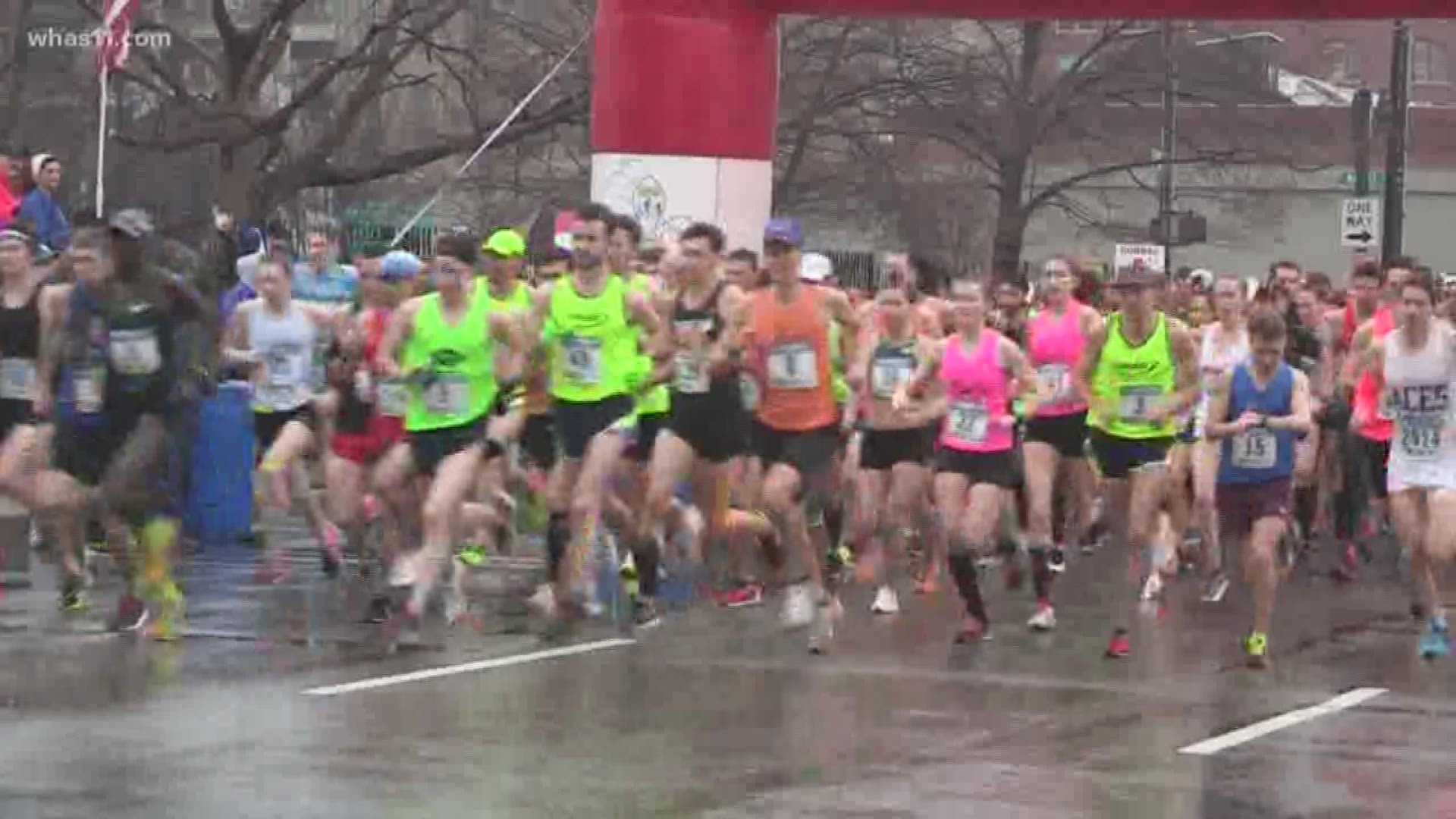 The Triple Crown Race Committee cites the steady decline in participation, available sponsorship dollars and rising operation costs as to why they made the decision to cancel the races.

The LTCOR had been held for 35 years.

The committee said they had been working to find a way to get ahead of the challenges they would have faced in 2020 but in the end, it was the best conclusion to discontinue the races.

"We have been partners with the Triple Crown of Running for a long time and we have noticed that they have struggled more to get participants and the overhead continues to increase every year, so it's been an ongoing discussion every year. But you're never really ready for it to come down to the final, we're not going to move forward," Dawn Lee, the president/CEO of WHAS Crusade for Children, said.

These races benefited the WHAS Crusade for Children. According to the LTCOR website, the 3-race series contributed more than $1.8 million to the crusade since 2002.

Despite the sad news about the discounted racing series, Lee said the number of children that were helped by the money raised through this partnership is remarkable.

"...I go back to the fact that the Louisville Triple Crown of Running has raised over $1.8 million since 2002, and when you think of the number of children that have been helped during that time frame, it's really, really incredible," Lee said.

The following is a statement from Papa John's International, Inc. about the cancellation:

“Papa John’s is proud to have supported the Louisville Triple Crown of Running for 19 successful years. It was an event enjoyed by our team members – many of whom were participants and volunteers over the years. While the Papa John’s 10 Miler is retiring, we look forward to supporting the Crusade for Children and the Louisville community in many other ways.”