Cleo Battle will be the organization's first Black leader. 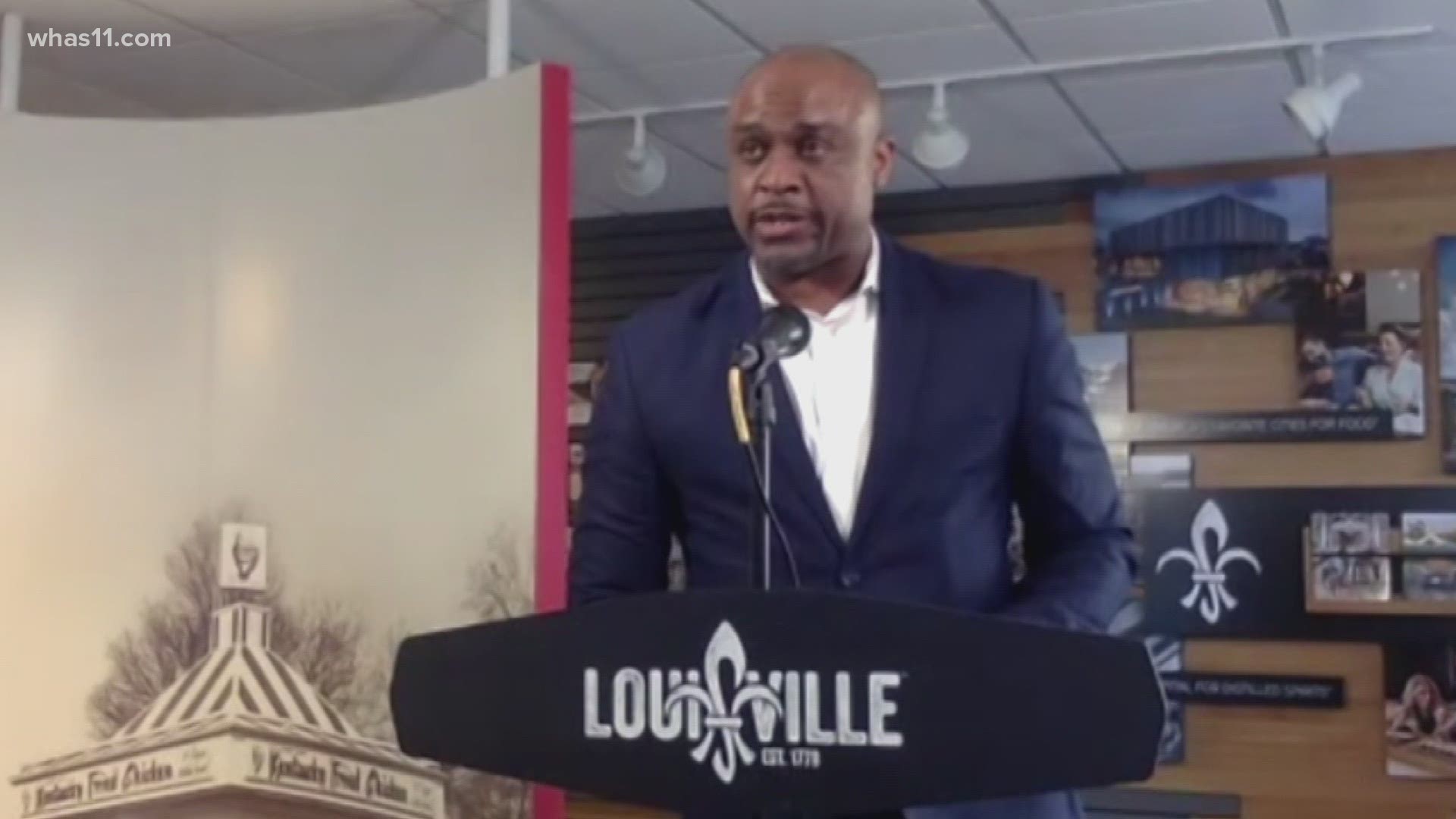 LOUISVILLE, Ky. — Louisville Tourism is welcoming Cleo Battle, it's current Chief Operating Officer, as it's president and CEO of the organization. This comes after Karen Williams, who currently holds the position, announced she is retiring.

After an extremely difficult year for tourism, Battle plans to turn things around.

"We've got a long way to go to bring our destination back to being a top destination in this country for visitation and we'll get that work done," Battle said.

But the announcement of his new position means more than just a come-back from this pandemic. Sadiqa Reynolds, the CEO and President of Louisville's Urban League said it's a win towards racial equality.

"There are 700 CVBs across this country, only ten of them are led by Black people. So this is a tremendous step forward," Reynolds said. "And part of that is recognizing and appreciating leadership regardless of what color it comes in."

As a Black leader herself and as a protester who fights for justice, Reynolds said we can't ignore the pain and suffering Black Louisvillians have experienced.

"We have to be willing to be honest about who we are, where we are and how far we have to go and I think that in it of itself can attract people to your city," Reynolds said.

Simultaneously, she said we must make sure that tourism in this city is working towards a common goal of equality.