They city will soon host the first Tech-Stars Start-Up Week, a free week-long series of events to help new entrepreneurs and innovators turn their ideas in companies 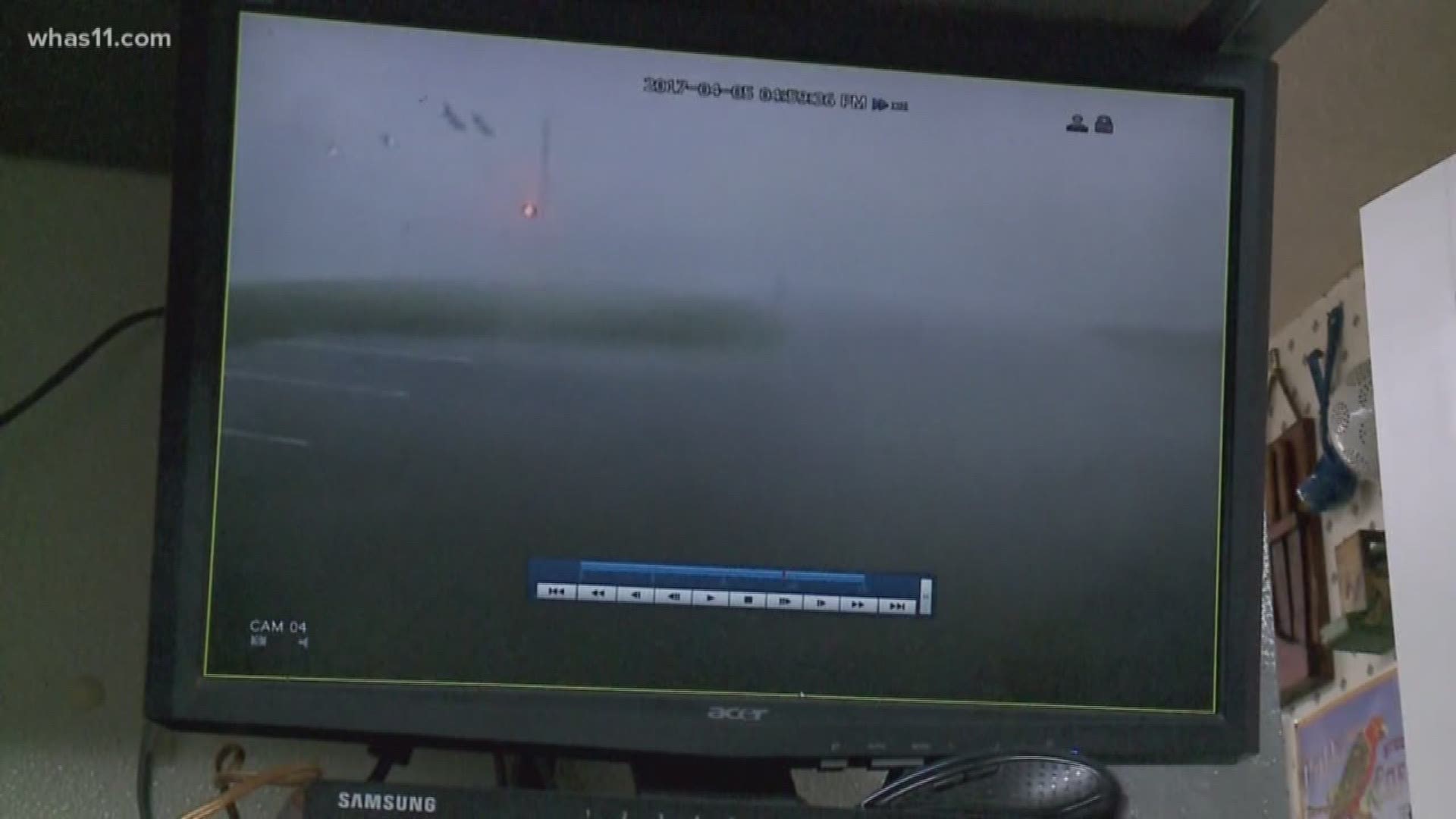 LOUISVILLE, Ky. — It may not be Silicon Valley, but with hundreds of tech start-ups calling it home, Louisville has become an attractive location for entrepreneurs and innovators.

"Largely that's because of access to talent, access to customers and access to capital that you can get right here in Louisville," Louisville Entrepreneurship Acceleration Partnership (LEAP) CEO Patrick Henshaw said.

LEAP works with around 100 of these start-ups in Louisville, helping them with resources and networking to set them up for success. LEAP is teaming up with several local entrepreneurs and innovators to organize the first Louisville TechStars Start-Up Week from Nov. 11 through Nov. 15, which is full of panels, workshops and networking opportunities, with the goal to help new entrepreneurs turn their ideas into reality and to help existing start-ups continue to grow.

"We're focused on building a culture and ecosystem to keep them here in our region and attract them back to the region," Henshaw said. "Not only do we want start-ups to grow here, we want to get investors from outside our region to pay more attention to our region so they spend their money or their dollars here."

"It's really about really having that conversation that innovation does happen here and that peope are thinking about the future for not just this city, but for this state, for this country, for this world," Demetrius Gray said.

Gray is the co-founder and CEO of WeatherCheck, which works with every major insurance company in the country, telling the insurance agencies and brokers when their policy holders have had their properties damaged by severe weather, using data gathering technology to cover more than 4 million households.

"I was a storm contractor, so I chased big hail storms around the Midwest and it was the thing that became obvious to me, like why does your insurance not work for you?" he said.

Gray will also be participating in the Start-Up Week events, which are free to the public. He said he and his partner chose to found their company in Louisville two-and-a-half years earlier because this was home and they don't plan on leaving. Instead, he hopes others will join them in putting Louisville on the map when it comes to the tech start-up industry.

"Louisville is a town of ideas and so where there are ideas, there are companies, inevitably," he said. "And we're often quiet, but we're just working very hard to make sure those ideas are successful."

For more information and a schedule for Start-Up Week, check out their website: startupweeklouisville.org.