The Fischer administration is creating a vaccine task force, hoping it is a beginning of a new chapter and maybe the final chapter of COVID-19. 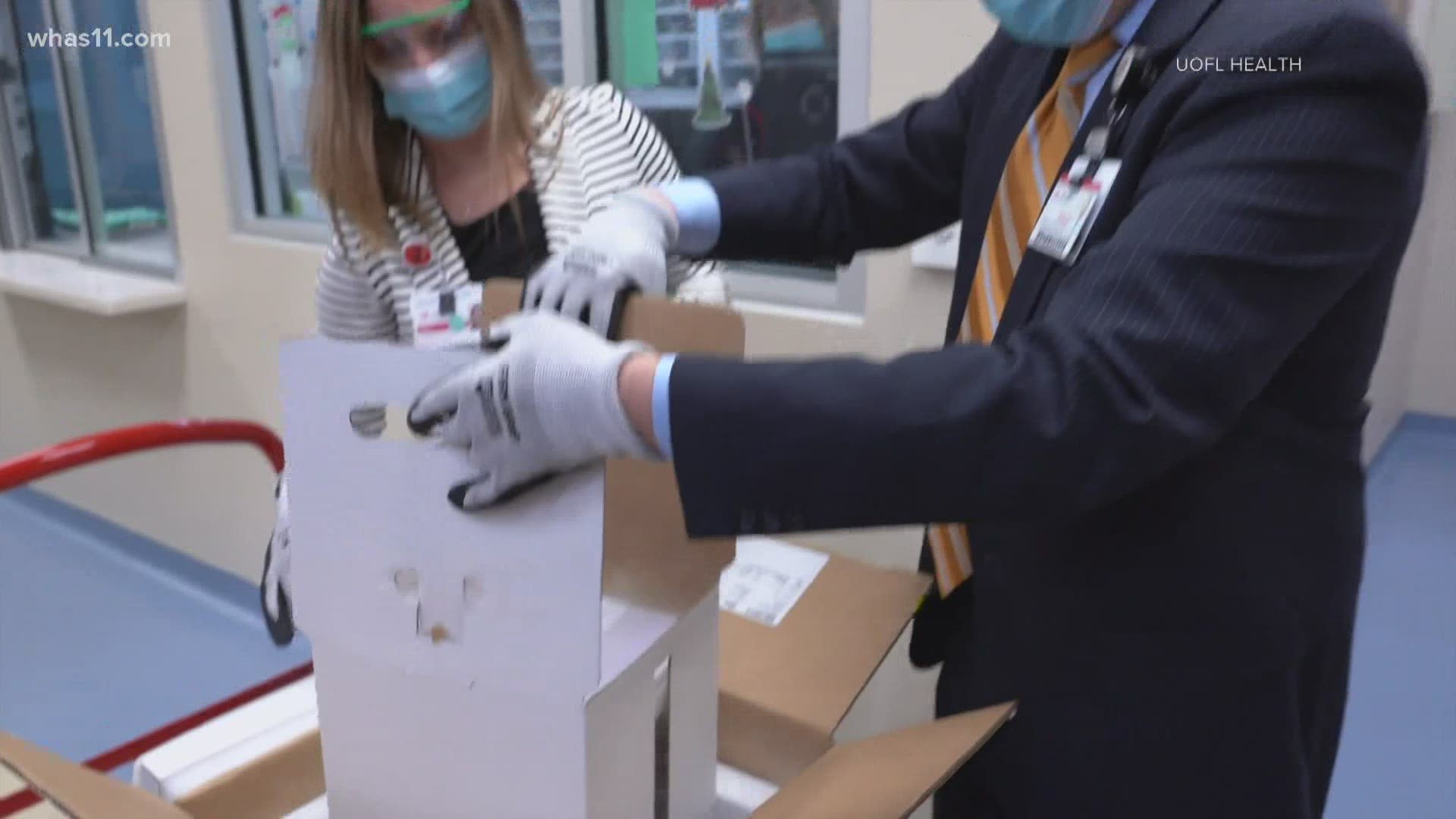 LOUISVILLE, Ky. — The much-anticipated COVID-19 vaccine has been rolled out to major healthcare networks and Louisville Mayor Greg Fischer and the Department of Public Health and Wellness are finalizing plans to get the general public vaccinated once more doses of the shot are available.

"The logistics of delivering the vaccine to the entire population is complicated and its not to be underestimated," William Altman, a task force co-chair said.

The Fischer administration is creating a vaccine distribution task force and another task force, focused on vaccine education and resources, hoping it is a beginning of a new chapter and maybe the final chapter of COVID-19.

The vaccine distribution task force will have the same approach as the COVID testing task force created earlier this year. It will rely on state and local partnerships and will be made up of all the major stakeholders involved ranging from the medical community, pharmacies, science advisors and large Louisville employers.

"We want to make sure were reaching into all corners of our community and helping to reach those who are at the highest risk for severe disease," Dr. Sarahbeth Hartlage, a task force co-chair said. "We have explicitly made equitable access and distribution a priority for the task force and for distribution here in the metro."

One of the top priorities of the task force will be ensuring equal access and distribution of the vaccine to all communities.

The end goal of the task force will be to get as many people vaccinated as quickly and efficiently as possible.

"Community engagement is really going to critical for the success of the amazing opportunity we have to vaccinate the public," Altman said.

Both task forces will also work with community leaders and organizations to coordinate how and where to get the vaccines.

"I can't emphasize enough, though we're excited the first doses have arrived, it's going to take many months and even years before the whole community has a vaccine available to them," Dr. Sarah Moyer, Director of Louisville Metro Public Health and Wellness, said.

The task forces will officially start at the beginning of the new year.