After his story aired, owner John Scott said someone walked into his store with $1,000 cash, offering to help him pay his utility bill. 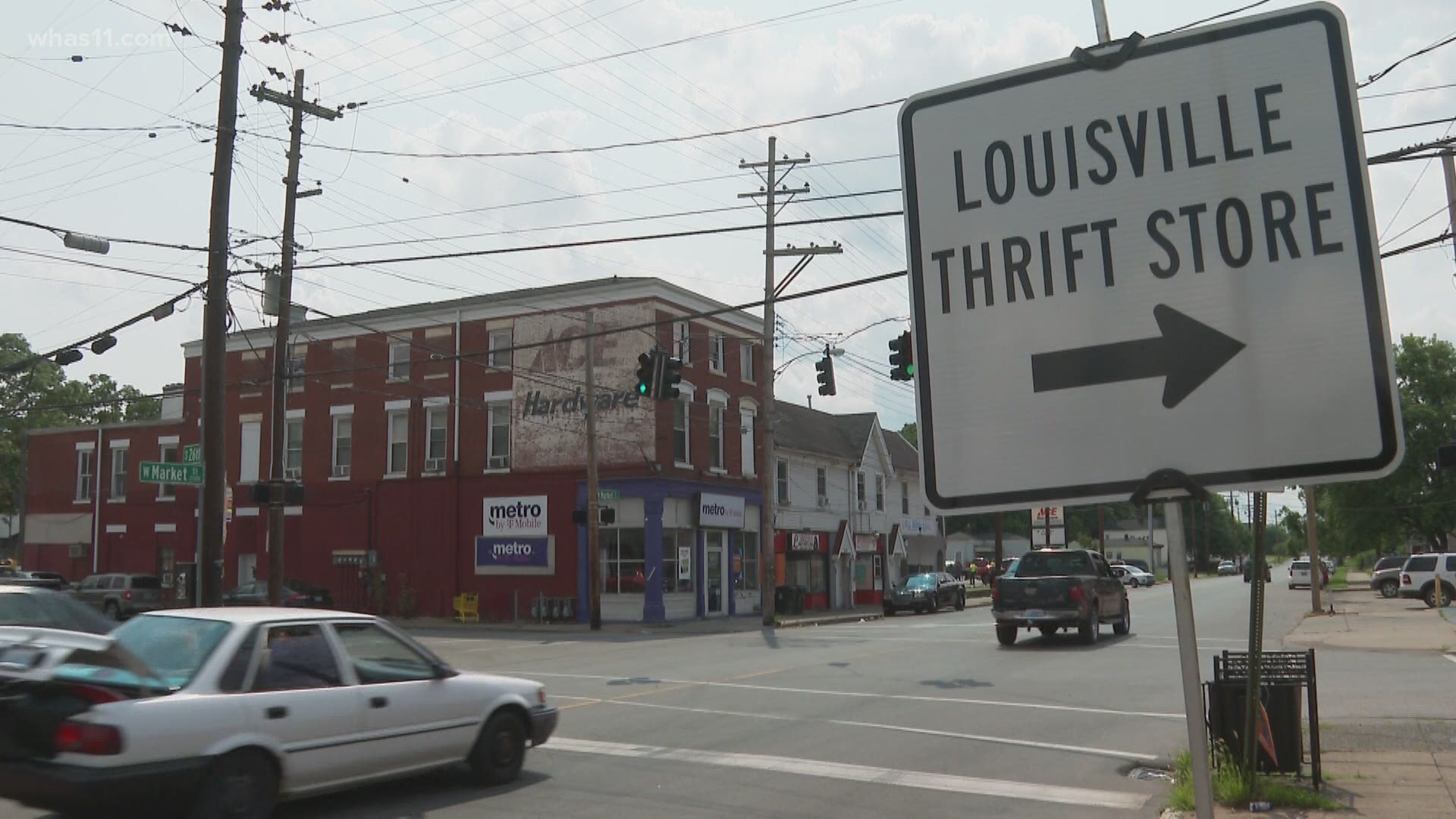 LOUISVILLE, Ky. — After worrying about whether he would be able to keep his business alive amid road closures, Louisville Thrift Store owner John Scott said anonymous donors are helping him pay his utility bill.

On Tuesday, Scott told WHAS11 he did not know how much longer he could stay open with a new sewer project blocking the roads around his business in the Portland neighborhood.

Louisville's Metropolitan Sewer District is working on an emergency sewer repair project outside the Louisville Thrift Store at 26th and Main to fix a pipe that was installed in the 1800s. According to a release, crews will be clearing debris from the pipe and fixing some areas that have deteriorated. Scott said MSD crews told him the repair job could take three to six months.

After his story aired on WHAS11, Scott said someone walked into his store with $1,000 cash, offering to help him pay his utility bill. Since then, two more people have offered to help Scott's store — including starting a fundraiser.

MSD put up a sign pointing the way to Scott's store, though it is hidden behind detour and construction signs. Scott said the sign needed to be clearer, and MSD officials said they would "do whatever he wants."

The project manager met with Scott Thursday to find a solution and a new sign that reads "local access only" was placed with the detour sign.

RELATED: Where were you when the sewers blew? Louisville marks 40 years since sewer explosions