$55 million invested into paving and sidewalk repair in Louisville

About $30 million has been allocated for capital projects like the widening of River Road. 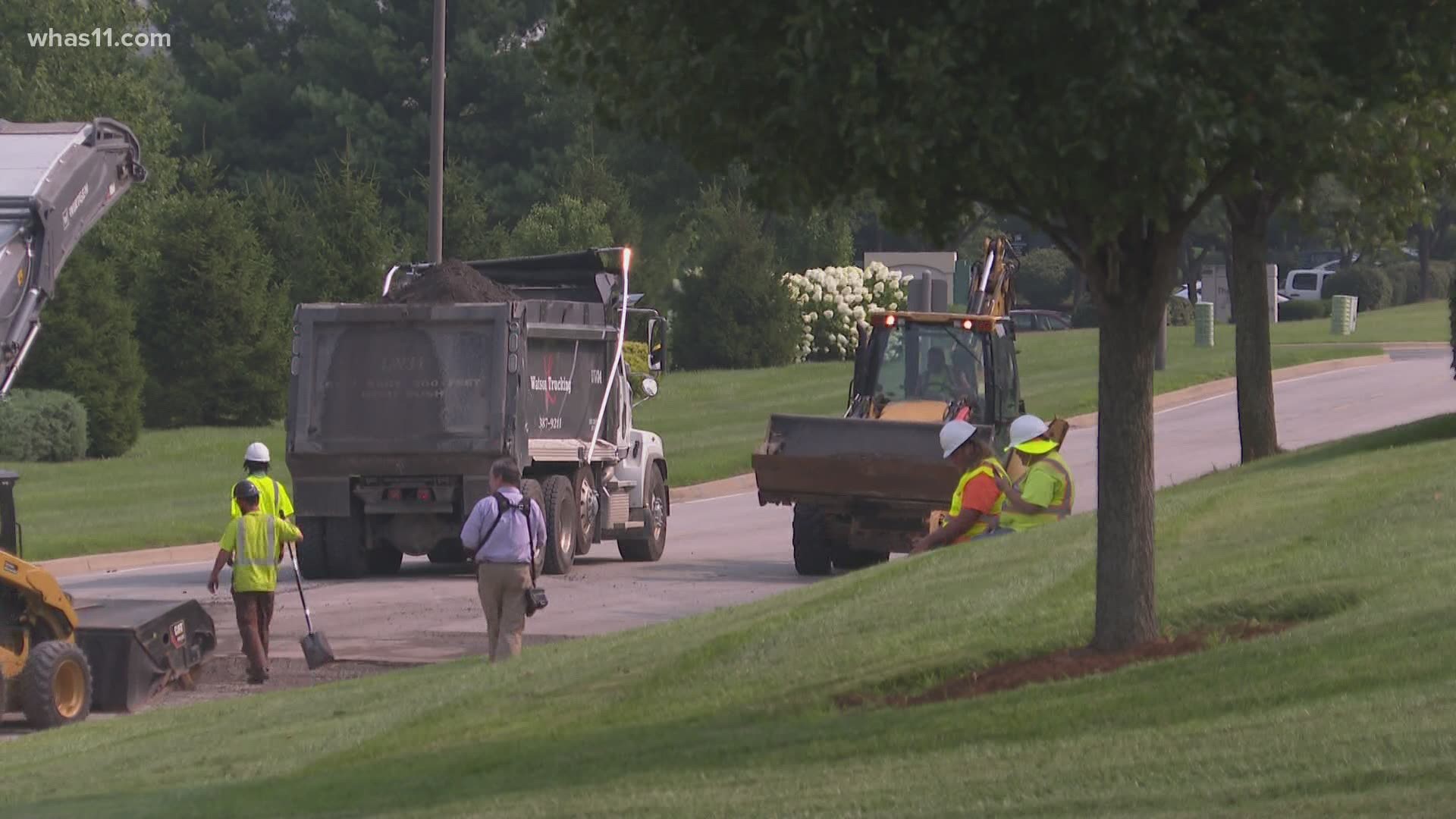 The approved budget for the 2022 fiscal year includes $20 million to pave 200 lane miles of roadway and $2 million to repair more than 30,000 feet of sidewalks.

About $30 million has been allocated for capital projects like the widening of River Road, improvements to Westport Road and the Dixie Highway streetscape project.

Metro Public Works Director Vanessa Burns said prior to 2015, the annual paving budget was only around $3 million. Crews paved around 32 miles a year, compared to the planned 200 lane miles paved this year.

"We have come a long way," Burns said. "Our annual paving budget has greatly increased, which has consistently allowed us to deliver a much higher number of paved roadways to our taxpayers; improving roadway safety and quality of life."

Additional funds for construction and maintenance projects were a result of better-than-expected revenues and funds from the American Rescue Plan. Metro Council was able to add about $17 million back into the budget for projects including:

Funds for the demolition of LMPD headquarters and the fiscal court building were also included in maintenance project plans.