'I felt like a newborn, I couldn't do anything' | Man who survived shooting sheds light on Louisville's gun violence

The number of people who are shot and survive helps paint a clearer picture of the problem police and city leaders are trying to tackle. 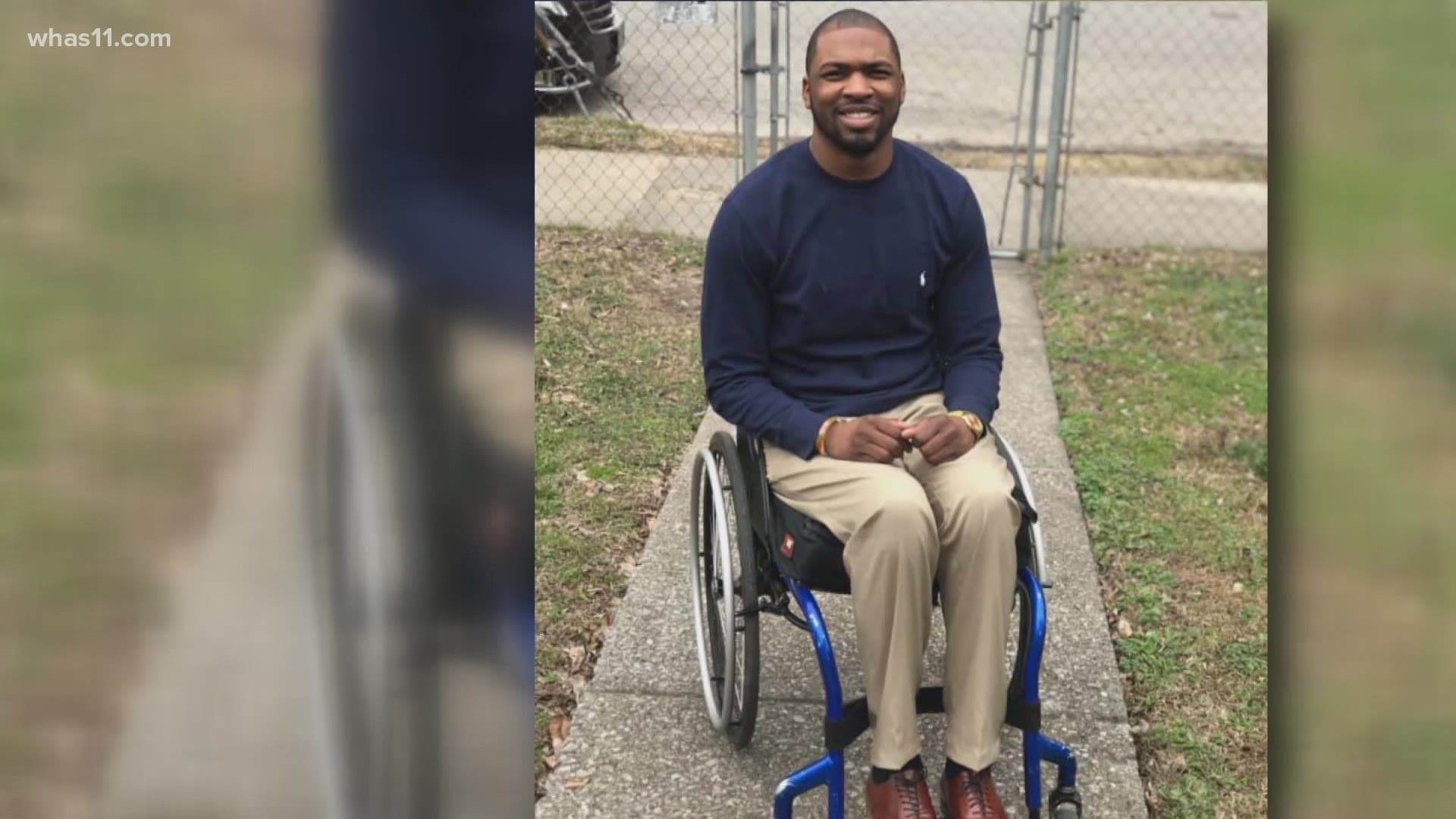 LOUISVILLE, Ky. — So often we hear about Louisville's homicides — more than 170 made it a record deadly year in 2020. But the number of people who are shot and survive paints a clearer picture of the problem police and city leaders are trying to tackle.

Terrell Williams' story of recovery and survival is one example.

March 29, 2017 started out as a normal day for Williams, until he made a quick stop at F and H food mart on 41st and Bank Streets.

"On my way to my brother's house I stopped at the store and it was literally on the same block he lived on," Williams said. "I made a mistake that a lot of us have probably made in the past and I left my car running."

He said about a minute later he walked out and saw a man sitting inside his car and trying to steal it.

"As soon as I pulled out my gun, I just felt something pierce my right side. I didn't even have a chance to say anything," Williams said. "[The man] had two other people across the street looking out for him…they started shooting."

Williams was shot in the chest. He said the man who got away with his car came back moments later.

"He didn't want the car anymore he just wanted to kill me," Williams said.

More gunfire erupted and then Williams was shot in the neck.

When EMS arrived, he was taken to UofL Hospital. He was paralyzed waist down, but he's a survivor.

"Essentially I felt like a newborn, I couldn't do anything on my own," he said.

Doctors at UofL Health say the road to recovery for victims who survive gun violence has long-term impacts.

"It can take years learning how to adapt," Dr. Camilo Castillo said. "If they emotionally, like Terrell described, are affected by this it's really hard sometimes for patients to go into therapy...if you're depressed, you don't want to do anything and we have to push them to try to go into therapy."

"We know how these injuries can affect trajectory and quite a life of a patient," Castillo said.