The ordinance passed the Louisville Metro Council in a 14-11 vote. 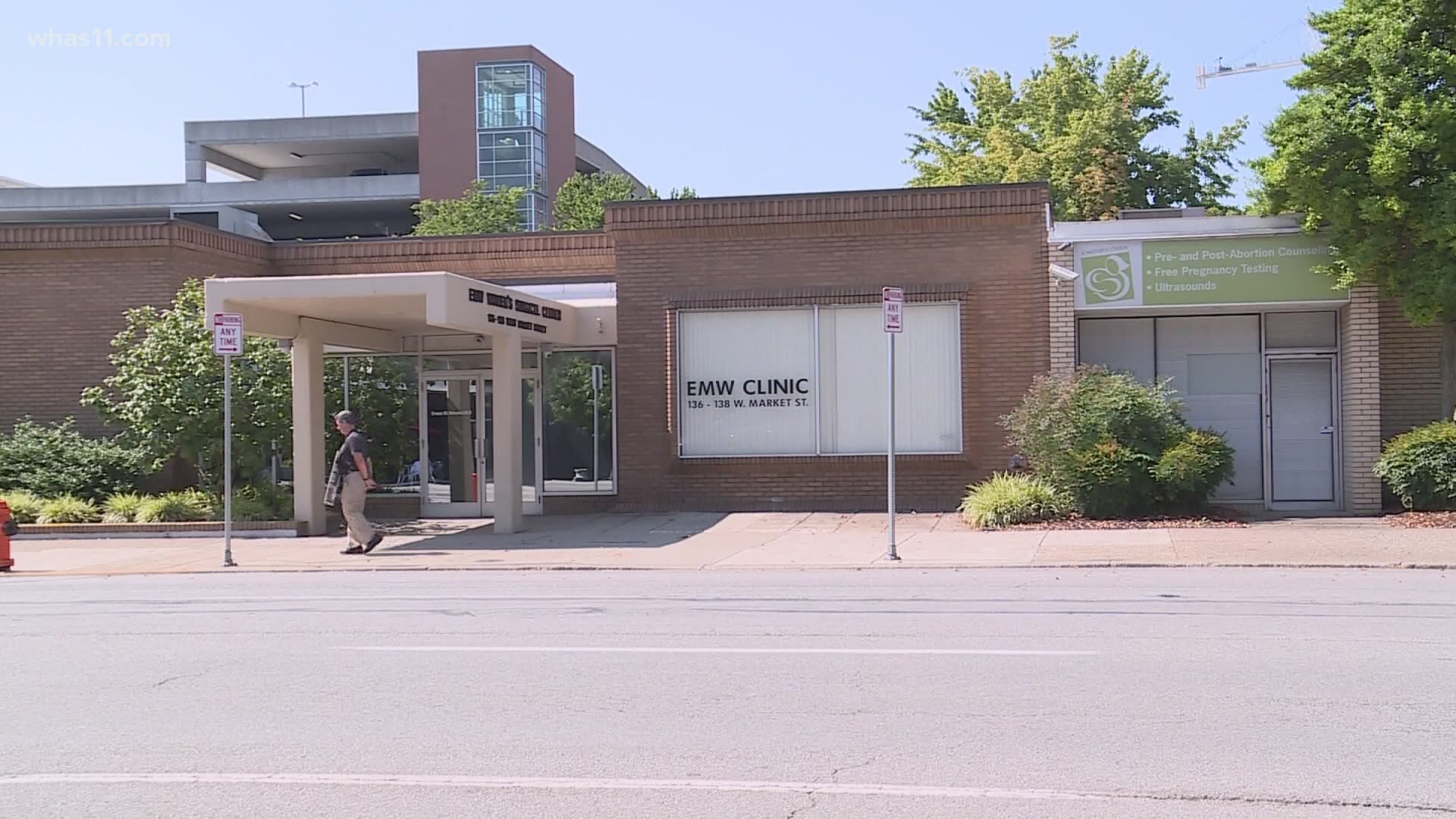 LOUISVILLE, Ky. — Louisville Metro Council passed an ordinance which will create a safety zone outside healthcare facilities, including the EMW Women’s Surgical Center, which has been the target of anti-abortion protests.

The new law will provide a clearly marked 10-foot space outside the facilities where people will not be able to gather, allowing people to voice their opinions without blocking staff and patients from entering.

"The passage of this ordinance is a step in the right direction that this city needed. If we are to truly be a compassionate city, we must first demonstrate the ability to empathize, understand, and respect others – even if we don't agree," Erin Smith, Executive Director of the Kentucky Health Justice Network, said in a release.

The ordinance passed the Louisville Metro Council in a 14-11 vote.

A resolution similar to the one passed on Thursday was proposed in August 2020 but failed by one vote.