“Having the safest environment for our staff and our customers, is the driving force behind those decisions" 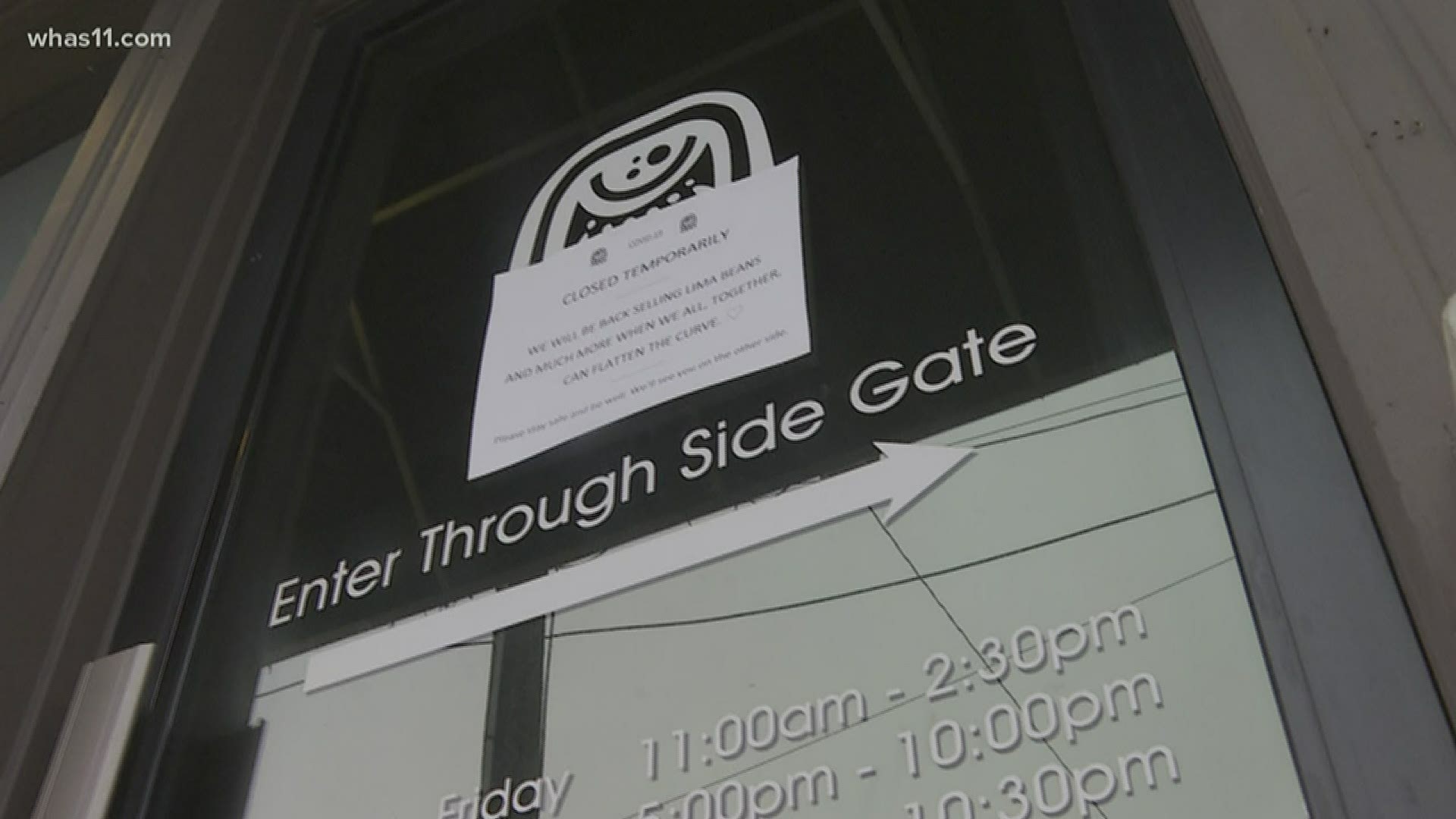 LOUISVILLE, Ky. — As talks of reopening continue, some Louisville restaurant owners are saying it's not time. Their fear is reopening too early, only for them to have to close again in just a few months.

"If we do too much too fast that we have to go back into a much more restricted situation than we're currently in," said Anne Shadle, one of the owners of Mayan Cafe in NULU.

But in the meantime, Shadle and her team have been coming up with creative solutions they say will be necessary to implement, once they do start to reopen. One idea, is figuring out a way to expand their outdoor space for additional customers, while limiting their indoor space.

"As we go into warmer weather which I think will be in everybody's favor. Ya know if I could replace some of the tables inside with outside tables, that would be good," Shadle said.

Shadle says they have been maintaining all of their licenses and paying for their services, while not being open for much business at all. She says it's all in the process to prepare for success on the other side. But she knows, once they start to reopen, their service won't look the same as it did prior to the pandemic. They are brainstorming inventive ways to transition that include continued carryout options and an additional revenue stream.

"We need to readjust that statement of mind so we've looked at what does a rearranged dining room with more space between the tables look like," Shadle said.

As eager as many restaurant owners are to welcome their crews and customers back, people like Shadle say the idea of reopening can be risky, and others feel even stronger.

"I've been thinking a lot about it and it's actually quite terrifying because I don't necessarily think we know that it's safe to do that," said Chris Williams, the owner of Four Pegs Beer Lounge in Germantown. "I don't think we're anywhere near where we need to be."

This beer lounge won't open when the rest do. They will wait at least another week.

"See if there's any sort of spikes or anything like that and then we'll make a decision as a group, make sure everyone feels safe," Williams said.

But Williams says when the time is right, things will change. He's already had discussions about replacing glassware with disposable options.

"We'll have to redesign the way the patio is laid out to allow for social distancing, we've toyed with the idea of bar stools or just putting a few stools at the bar," Williams said.

These restaurants say a lot of these creative ideas are all trial and error but their number one priority if keeping their customers and their employees safe.

“Having the safest environment for our staff and our customers, is the driving force behind those decisions," Shadle said.

RELATED: Beshear: Kentucky to start early stages of reopen in May 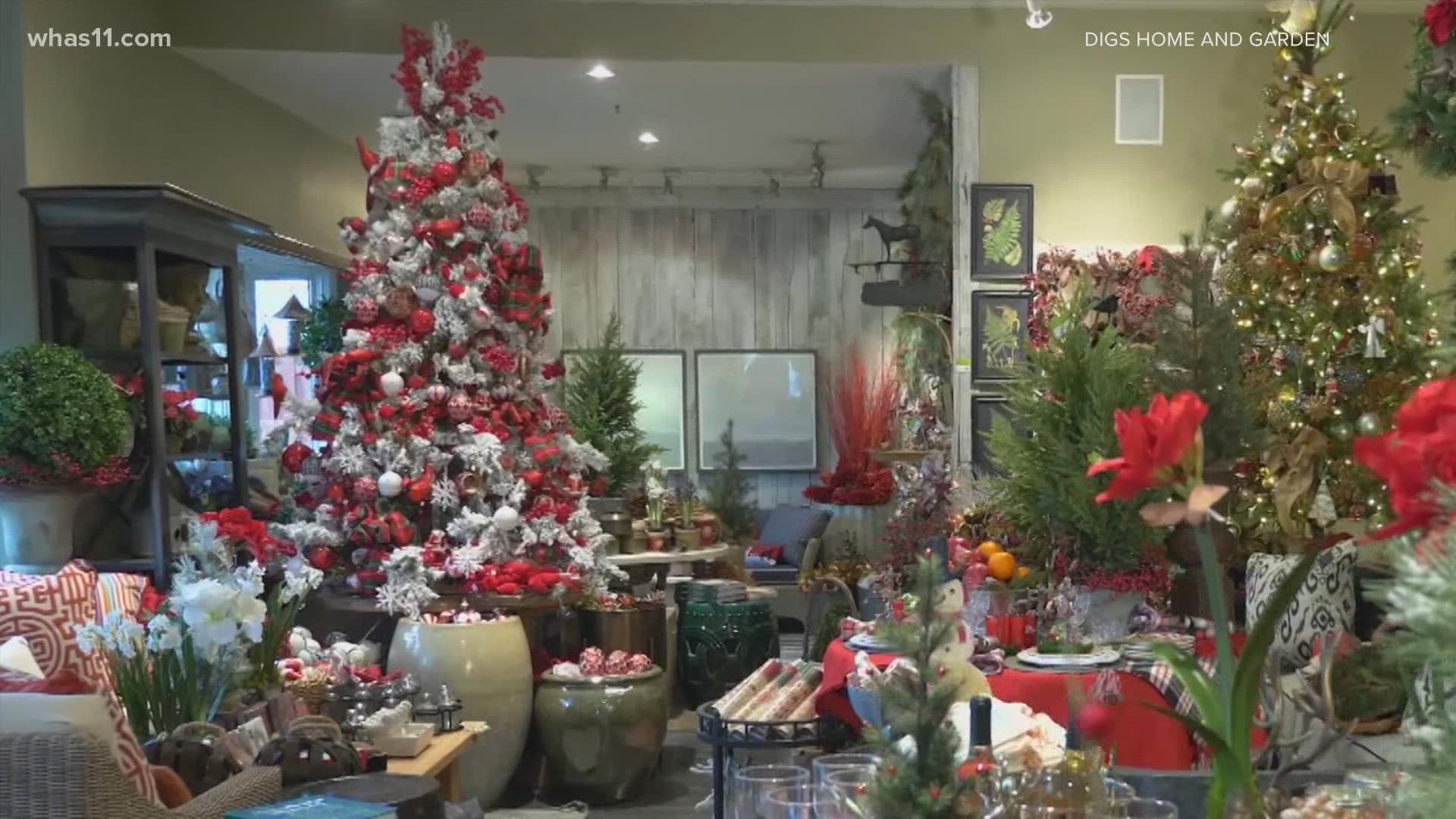