Louisville was one of five cities selected by JPMorgan Chase to receive a $3 million investment dedicated to bringing employment opportunities to neighborhoods with the lowest incomes. 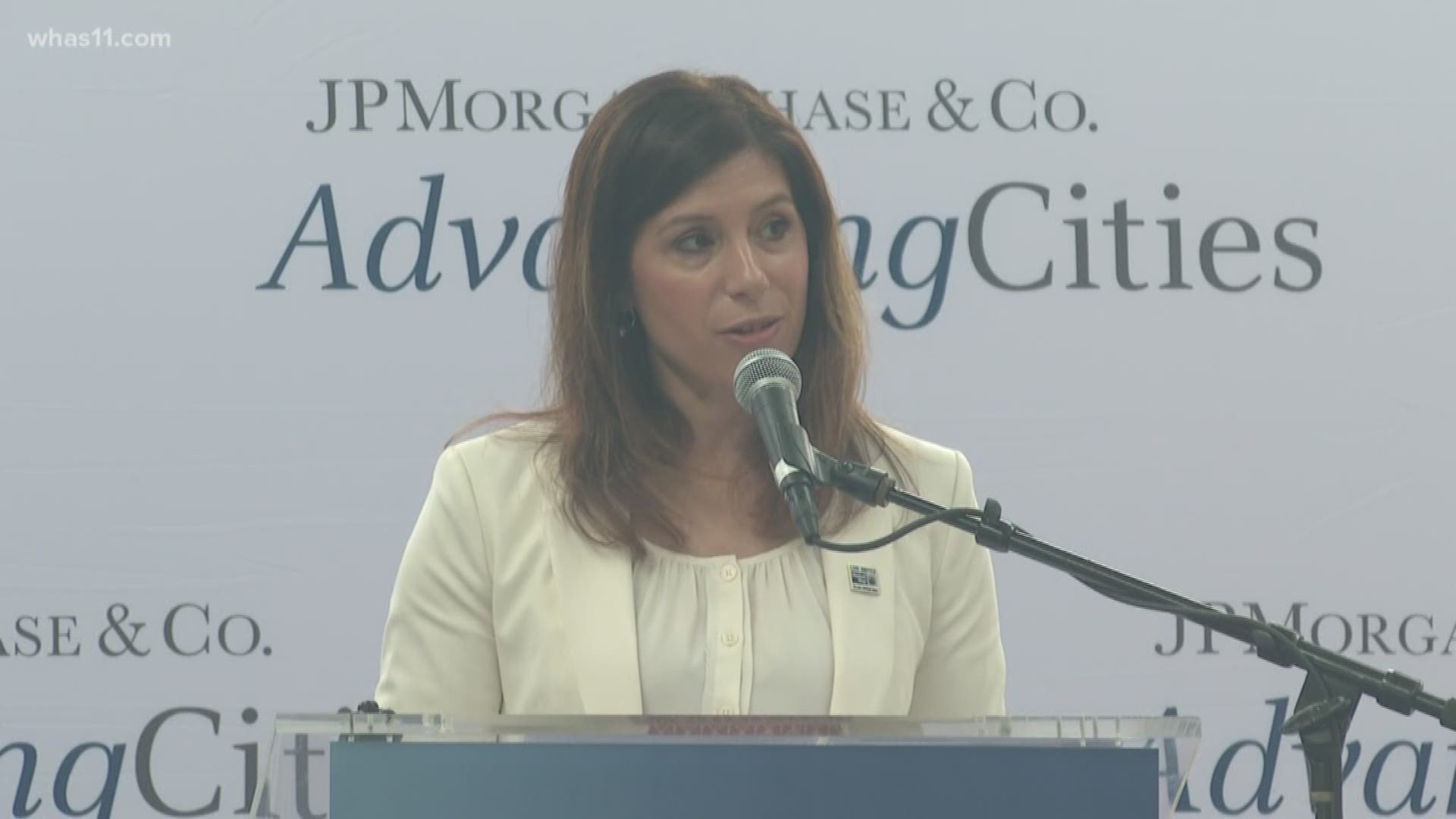 LOUISVILLE, Ky. — Louisville was selected from more than 250 proposals as one of five U.S. cities to receive a $3 million investment dedicated to bridging the gap between underprivileged residents and employment opportunities.

The investment from JPMorgan Chase was part of the company's AdvancingCities Challenge, where community leaders outline a coalition to address major social and economic problems in their city.

Louisville's winning proposal, Louisville Digital Inclusion and Economic Resilience, will use high-touch community outreach in six of the city's lowest income neighborhoods according to the Greater Louisville Project's 2015 Poverty Report.

"This will help three-hundred people start a good-paying career in the technology sector over the next three years," Mayor Greg Fischer said.

The city's proposal included connecting residents in those six areas with financial and social services while also working to equip them with skills to compete for jobs. According to the report, if the 55,000 residents in these neighborhoods could achieve city-wide averages for health, jobs, income and educational attainment, the city would see $377 million in additional earnings per year.

"We really hope that it’s going to accelerate some of the life outcomes that each of our partners are working every day to try to create for individuals and provide a better road map for us," President and CEO of United Way Metro Louisville, Theresa Reno-Weber said.

Metro United Way of Louisville, Goodwill Industries of Kentucky, The Greater KentuckianaWorks, Russell: A Place of Promise, Catholic Charities, AMPED, One West, Evolve502 and the Commonwealth Institute of Kentucky at the University of Louisville partnered on the proposal.

"Through integrated social services, financial coaching, career coaching, and high-tech job training, Metro United Way and its coalition partners have developed a high-tech, high-touch proposal that will help build economic resilience and equitable pathways to financial stability for residents who face some of the greatest barriers to success," Fischer said. "This will help us achieve our goal of helping everyone in Louisville realize their full human potential."

Chicago, Miami, San Diego and Syracuse were also selected for the AdvancingCities grant.