While city officials have started initiatives to combat racial inequity, Black Louisvillians say they are not seeing any tangible changes. 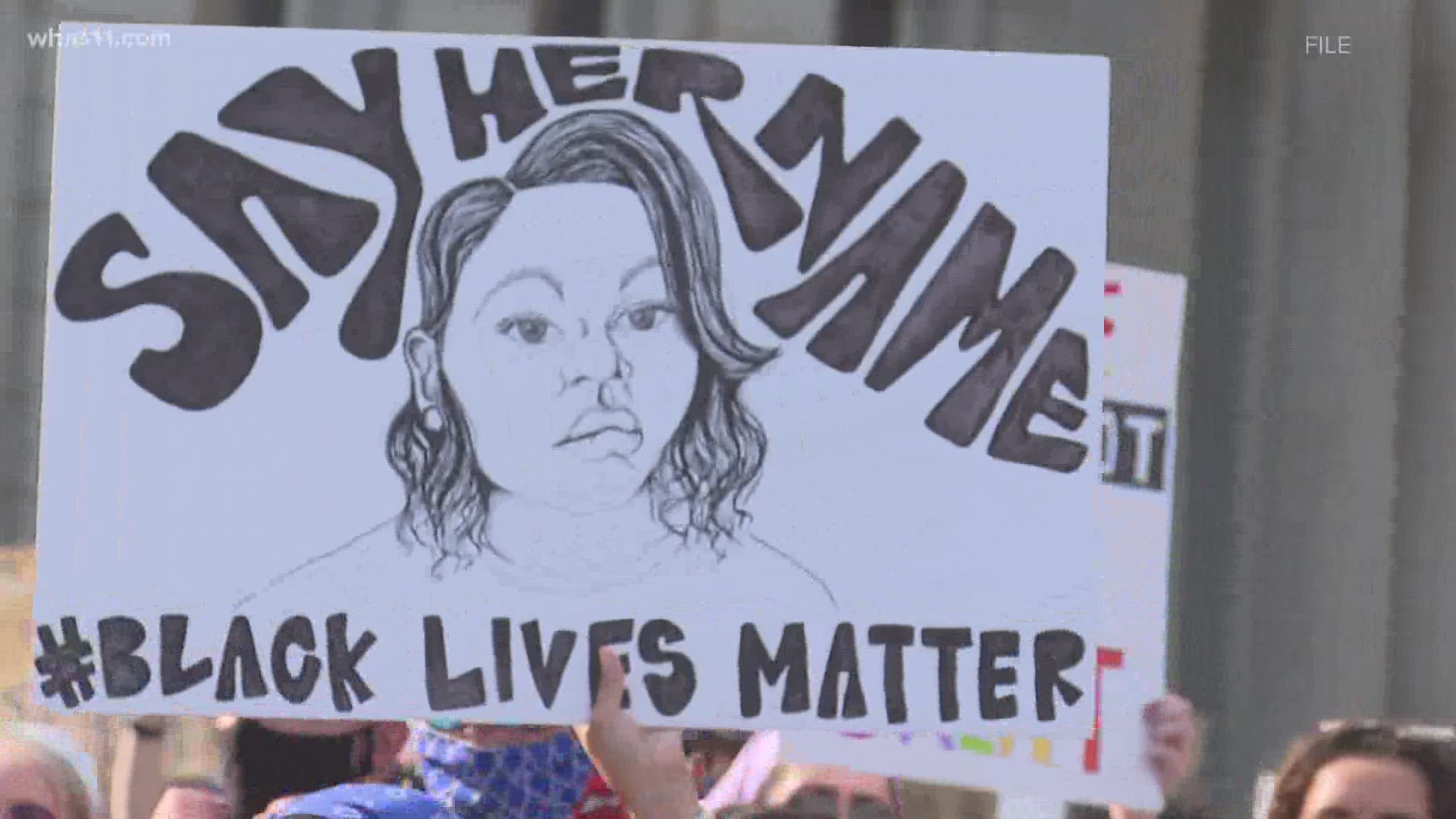 LOUISVILLE, Ky. — Racial inequity is common in nearly all aspects of everyday life: in schools, at jobs, in hospitals, within neighborhoods and inside courtrooms.

Equity has been a larger topic in Louisville for the last decade. In 2010, the city was awarded a Racial Healing grant, in 2014 monthly meetings started to reduce structural and institutional racism and in 2016, Louisville Metro Government was chosen to participate in a two-year initiative called Racial Equity Here.

"More resources [were] put into community level work, our center for health equity, which we were one of the first in the country to form one of those," Mayor Greg Fischer said.

Despite the initiatives city officials have started, hardship is still there and Black Louisvillians say they have not seen much difference.

In predominantly Black neighborhoods, people say there's not much to do, few places to shop and plenty of abandoned or beat-down houses. A stark difference from east of Ninth Street, where there are several YMCAs, dozens of large-scale grocery stores and higher income levels.

"I hear that too, enough change is not happening quick enough. I totally agree," Fischer said.

So in addition to fighting for justice in the Breonna Taylor case, protesters in the city are demanding changes that will bring racial equity in hopes that west of Ninth Street will start looking more like the east.