Cities such as Indianapolis, Columbus and Memphis have previously declared racism a public health crisis. 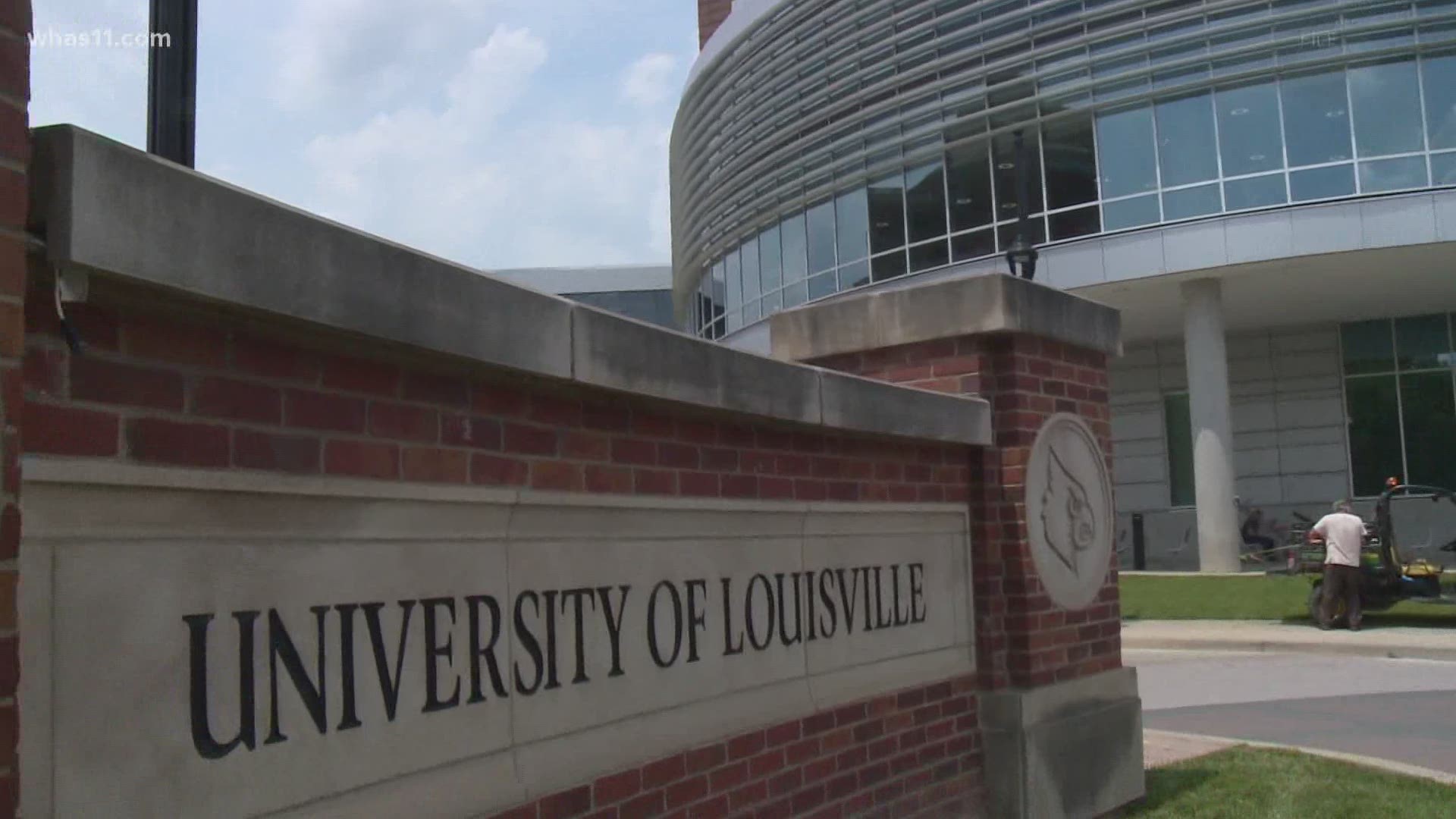 "It is important that we look at all the effects of racism in our city," Council member Jessica Green (District 1) said. "It is time to acknowledge the impact racism has on growth and development of our children and how we as adults maintain a positive mental frame of mind when all forms of racism can be demeaning to our health and wellbeing."

During a meeting on racism as a public health issue, University of Louisville leaders echoed Boyd's statistics, saying those in west Louisville live about 12 years less than others.

Currently, COVID-19 has specifically hit the Black community harder than others. Boyd said African Americans currently account for 27% of coronavirus-related deaths in Louisville despite making up 24% of the population.

T Gonzales with Louisville's Center for Health Equity said they have identified 11 root causes that lead to inequitable health outcomes including inadequate access to quality food, income gaps and issues related to housing and education.

"Acknowledging that racism has and is impacting the health of an entire race of people is not only validation of what those within our community have known, but it declares it to the world," Council member Keisha Dorsey (District 3) said. "But that is just the first step. My hope and efforts will be focused to ensure that the same resources allocated to other public health issues are allocated to this issue."

Dorsey said the council has been gathering information on best practices in other states. Cities such as Indianapolis, Columbus and Memphis have previously declared racism a public health crisis.

Boyd said the next step will be for the Fischer administration to draft a resolution declaring a public health crisis for Metro Council. Fischer said he looks forward to working with the council on the declaration.