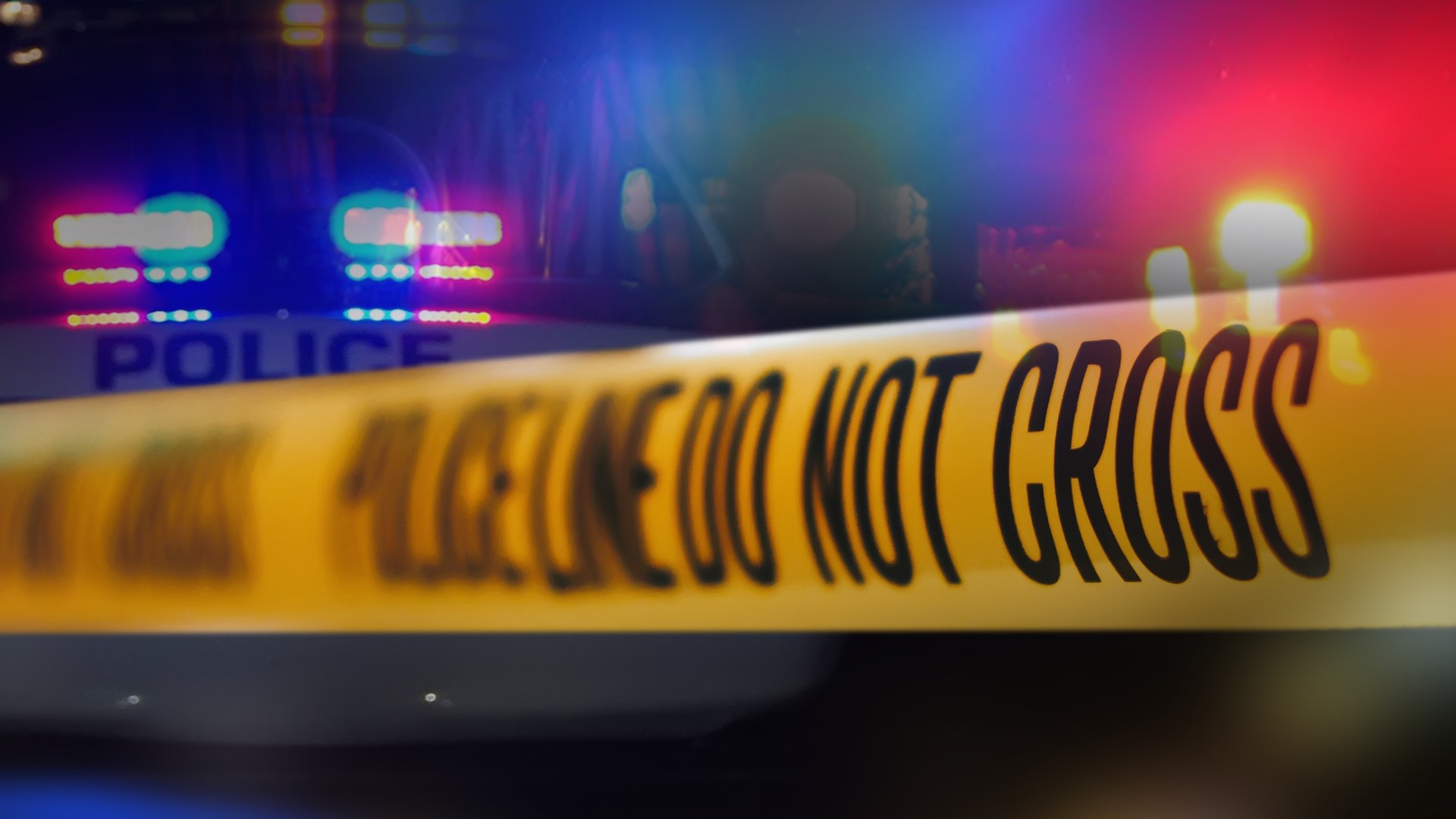 LOUISVILLE, Ky. — Louisville Metro Police said after three homicides on Sunday, they have now responded to 99 homicides in 2021.

Around this time last year, there were 56 homicides.

In LMPD’s podcast, “On the Record,” Homicide Commander Lieutenant Donny Burbrink said that in 2020, his detectives were investigating 8 to 10 cases a year.

Burbrink said that number should be four to five and their detectives are overwhelmed.

“It's very difficult when you're catching a homicide case every two weeks. So if I pick up a homicide today, at the rate we're on right now, in two weeks I will be picking up another homicide. In between those two weeks, I still have to go out and help other detectives in my group to work their homicides. It's just a non-stop thing,” he said.

He also noted the Anonymous Tip Line and how usage has dropped dramatically this year. Many of the calls do not have the kind of information they need to make an arrest.

If anyone should call the number 574-LMPD (5673), Burbrink is asking everyone to be descriptive to help investigators.