"Having someone who looks like you means that maybe there's a better chance that I will get treated with respect...and that I will trust them." 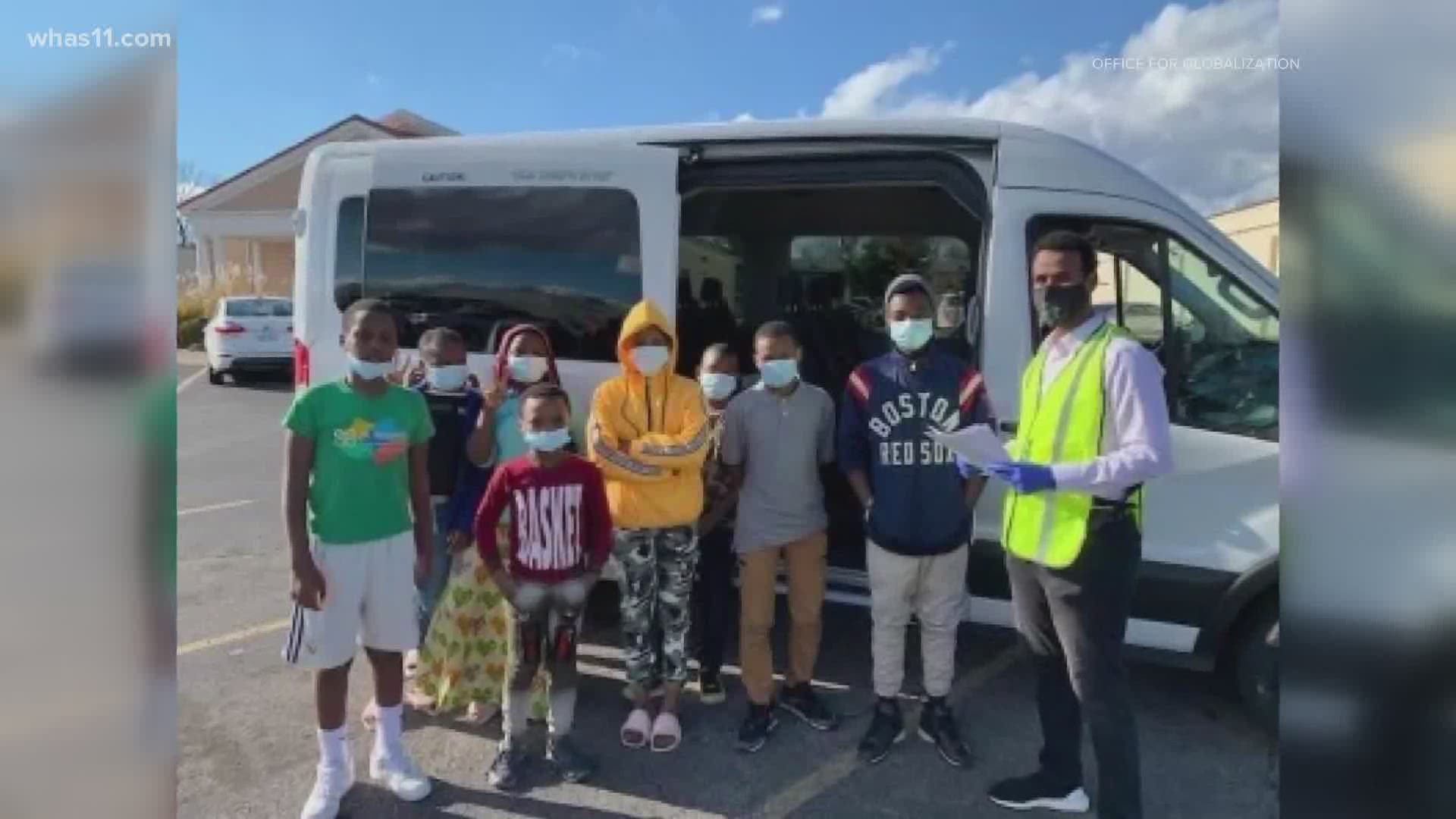 LOUISVILLE, Ky. — Louisville leaders are calling on more people of color to volunteer at the city's mass vaccination site at Broadbent Arena. The goal is to encourage more groups to get their shots to help fight the coronavirus. City leaders say they want to bridge the gap when it comes to cultural and language barriers.

"Community members relate better to somebody that looks like them; that can speak their language," director of Metro Office for Globalization Sabeen Nasim said. "While language is a huge barrier for our immigrant communities it's also cultural sensitivity."

Nasim works with Louisville's immigrant population. She went to the Broadbent Arena about two weeks ago with her program manager to get her shot.

"While we're taking these pictures and we're documenting this we didn't see anybody that they could relate to or that looked like them or our international community or even our Black communities," Nasim said.

It prompted her to send an email to Delanor Manson who is the CEO of the Kentucky Nurses Association.

"[Nasim] said 'Delanor what do you think? Do you think it would make a difference to Black and Brown people when they came for vaccination and testing that there would be people that look like them?'" Mason said describing the email she received from Nasim.

"For me I'm from Pakistan and if I saw a Pakistani volunteer and I was able to communicate in Hindi or Urdu with them then it just brings a sense of comfort," Nasim said. "I don't have to worry about maybe misinterpreting what I'm trying to say and I can better understand in that language."

"Vaccine skepticism is higher among people of color but it's also present amongst White people as well," Fischer said. "But we know when you see somebody that looks like you, you're going to tend to be more comfortable and there's lots of studies on that in the field of medicine so we really encourage people to sign up."

Manson said her team is reaching out to several community groups across Louisville to encourage more people of color to volunteer at the city's mass vaccination site and at testing sites.

Nasim said her global network put together a list of 30 names of community leaders in hopes of raising awareness and encouraging the immigrant community to get their vaccine.

"LatinX to Chinese, Nepali just a whole bunch of leaders that we can find and hoping to get them vaccinated," Nasim said. "Their commitment is that they're documenting the vaccination process in their own language and then sharing it with their networks."