Timothy Findley Jr. said some protesters have had their cars towed while protesting in downtown Louisville. 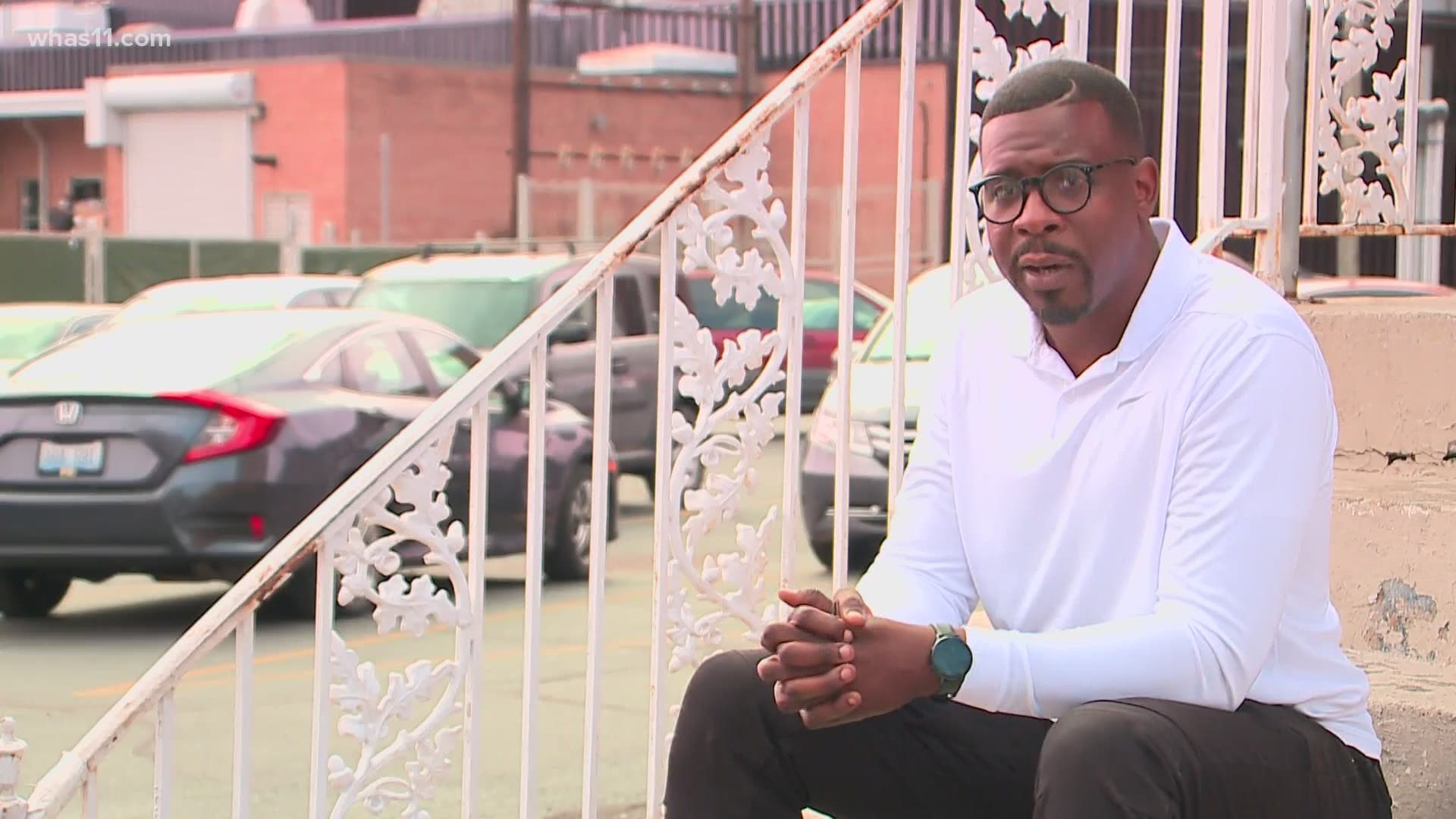 LOUISVILLE, Ky. — A pastor who has been marching with protesters in Louisville since the start of demonstrations surrounding the Breonna Taylor shooting has come up with a way to continue protesting with the barricades.

Pastor Tim Findley Jr. is offering demonstrators parking at his church, The Kingdom Fellowship Life Center on East Broadway and a shuttle back and forth to Jefferson Square Park.

Findley said some protesters have had their cars towed while protesting downtown, so he thought to give them a place to park.

“Here on private property, I’m exercising my right to allow protester to park here and them shuttles will be taking them to and from where they need to go,” he said.

Streets in downtown Louisville have been blocked or barricaded in anticipation of Attorney General Daniel Cameron’s decision on whether officers will be charged in the fatal of Taylor.

Protesters have been protesting for 118 days.