One mother was a Louisville firefighter and the other was a well known coach. 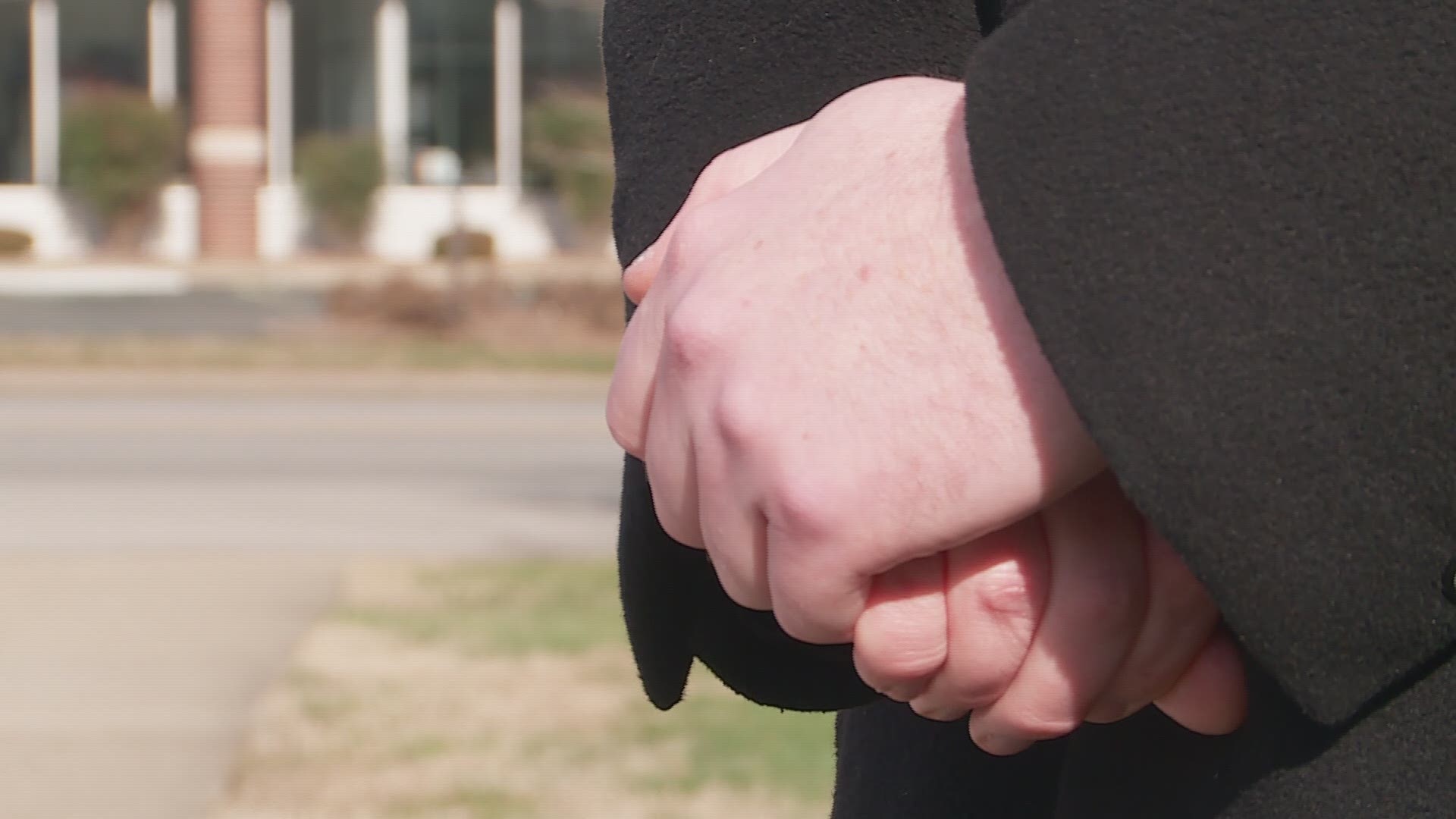 LOUISVILLE, Ky. — On a drive from Louisville to Kansas City for a volley ball tournament, two mothers and their daughters were killed in a car crash. The crashed happened Friday morning just outside of St. Louis on I-64. Investigators say the driver of a pick up truck crossed the center line hitting a mini van with all four people inside.

Lesley was a Louisville firefighter, and Carrie was a well known coach. Both them former volleyball players.

Father Shayne Duvall who is a Pastor at St. Raphael Catholic Church, knows Carrie and her family well.

Carrie's father came to Duvall's door yesterday when the news was delivered.

"You could see the pain in their eyes, I could feel it. Our hearts we're just broken in that moment," Duvall said. "We're all grieving. All of our hearts are broken. We're shocked, we're sad, we're confused but we're doing it together."

He also knew Lesley, whom he worked at the University of Louisville with.

"She was just a barrell of laughs. Leslie and Carrie both were just a beam of light. They were always always smiling," Duvall said.

RELATED: 'We are heartbroken.' Louisville firefighter, her daughter among 4 killed in I-64 crash outside of St. Louis

That message has truly become their legacy. Rob Kordes, the Club Director of KIVA, the Kentucky Indiana Volleyball Academy, says they were always the first to welcome people.

"I've known those two for quite a length of time and I have to say about Carrie and Leslie it's two people that every time you saw them they had a smile welcoming you," Kordes said.

Kordes was already in Kansas City for the tournament when he got the news. He gave the players the option to no longer participate in the tournament...but they made the choice to play for their teammates who no longer could.

To see all of the comments and contributions published, click here for the original story.