Rhonda Mars is searching for leads that could bring closure and justice for her son Bryan Lewis, who was killed eight years ago. 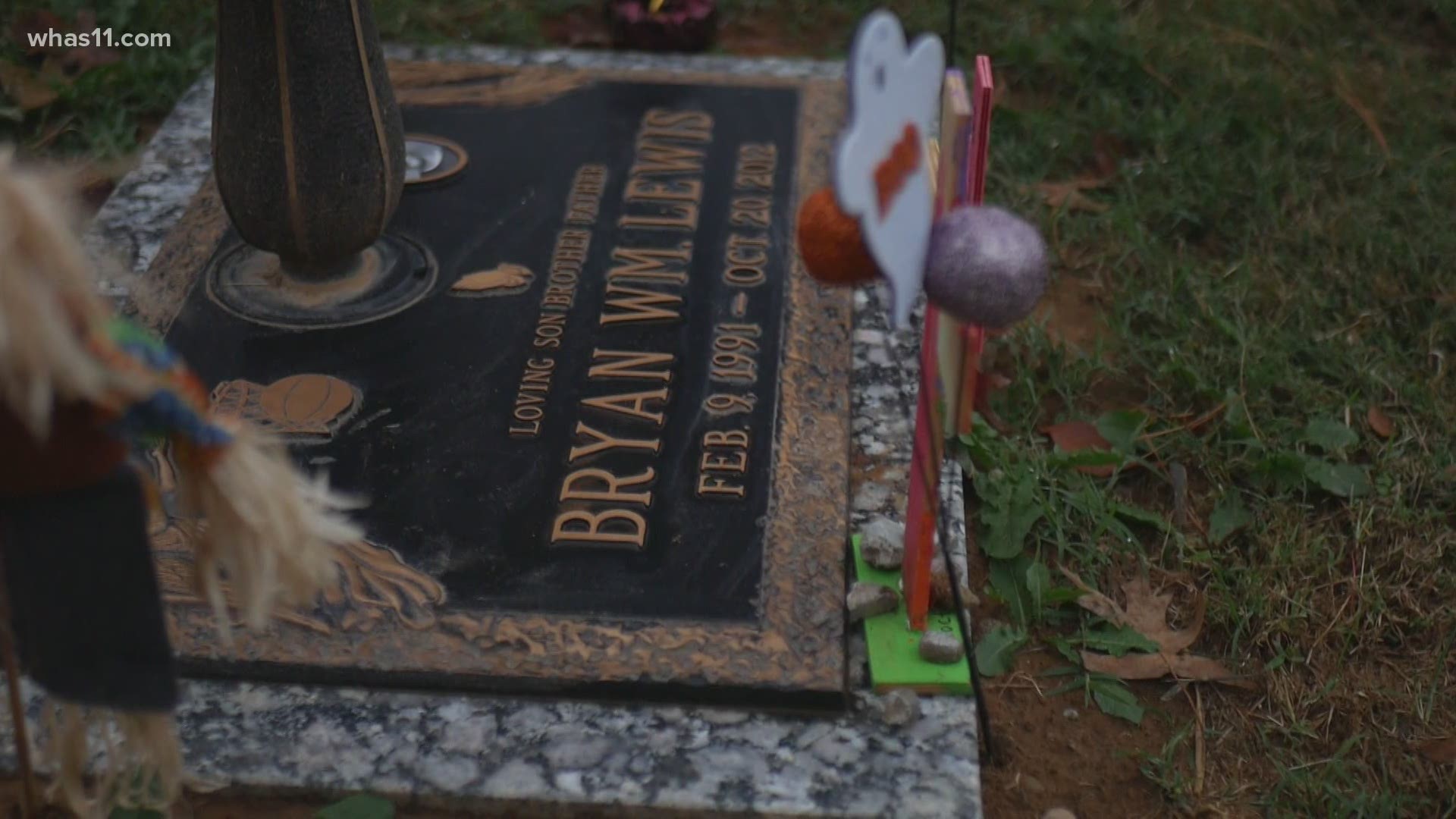 LOUISVILLE, Ky. (WHAS11) – For eight years, Rhonda Mars has gathered on October 20 to ask for justice in her son’s murder.

She joined her family and friends at Louisville Memorial Cemetery Tuesday to remember her son, Bryan Lewis.

Lewis was shot and killed inside Mars’ Hazelwood neighborhood home in 2012.

Police told her they believed someone was trying to break in and shot her son and his dog.

The case has remained unsolved.

“Some days it feels like it's been a thousand years since I've seen Bryan but other days it seems like it's yesterday. It's hard to imagine it's been eight years. Being out here doing what we do every year. We've had the $10,000 reward since the first year,” Mars said.

If you have any information that could help police make an arrest, call the Anonymous Tipline at 574-LMPD.