Many of the mothers who marched Saturday have been mourning the loss of their child for years, but said the pain never goes away. 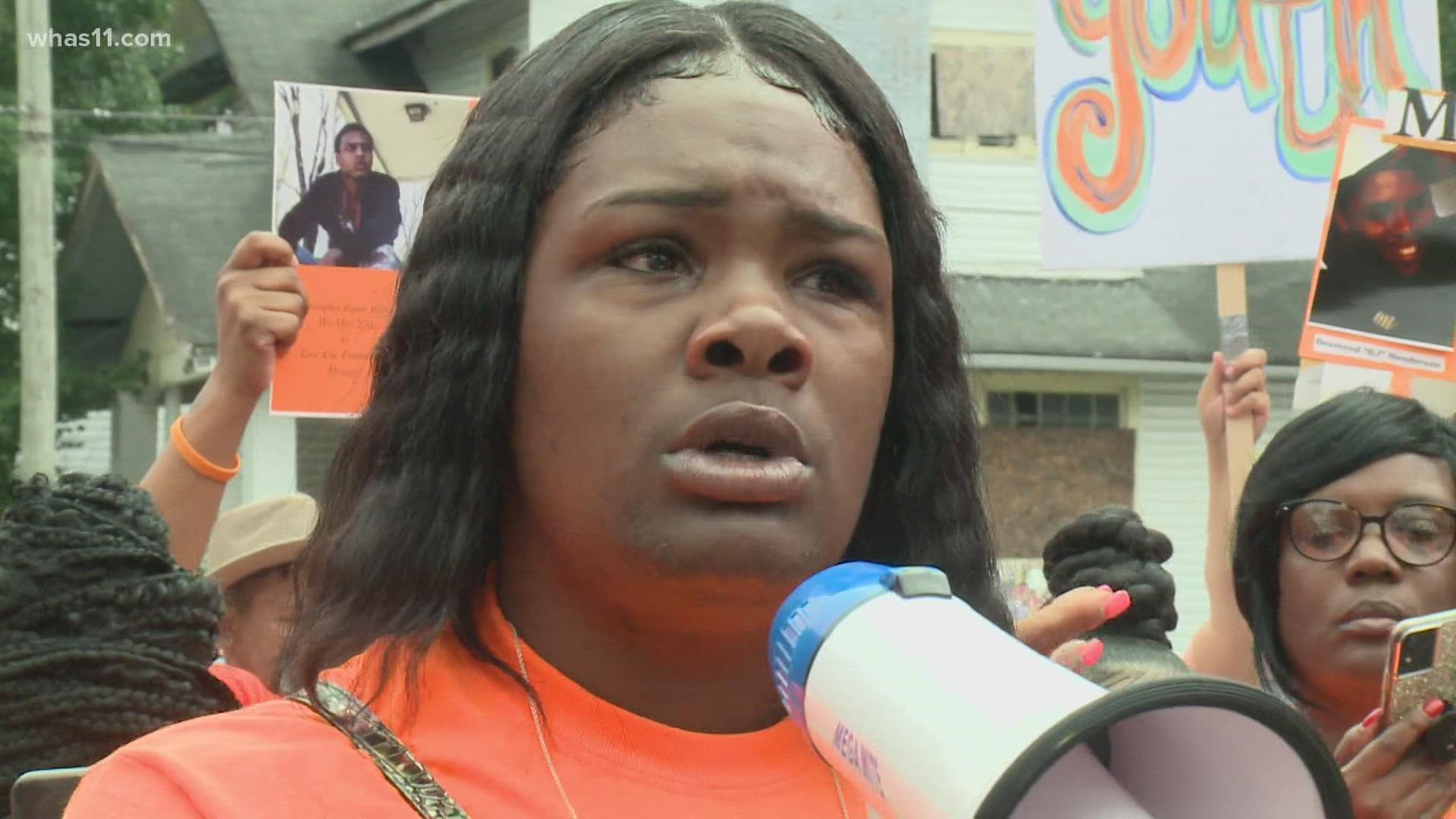 LOUISVILLE, Ky. — The calls for peace was heard throughout area surrounding Shawnee Park as mothers are fed up with the spike in shootings.

Mothers of Murdered Sons and Daughters (M.O.M.S.), are a collective of mothers who have seen it firsthand with their sons and daughters dying from gun violence.

They along with family members marched from the park to Cecil Avenue and West Broadway, demanding the violence to stop while sharing memories of loved ones.

Many of the mothers have been mourning the loss of their child for years, but said the pain never goes away.

"Y'all young kids -- enough is enough. Y'all need to stop -- because it hurts," a mom said with emotion.

Juanita Williams was among those marching on Saturday. Her son Aaron Williams was shot and killed on a cold January night in 2016. She helped organize the event and wanted others affected to share their stories about the effect of violence on families.