In 2020, about 120 officers have left the force, and recruits aren't being hired in numbers that would fill those gaps, according to FOP. 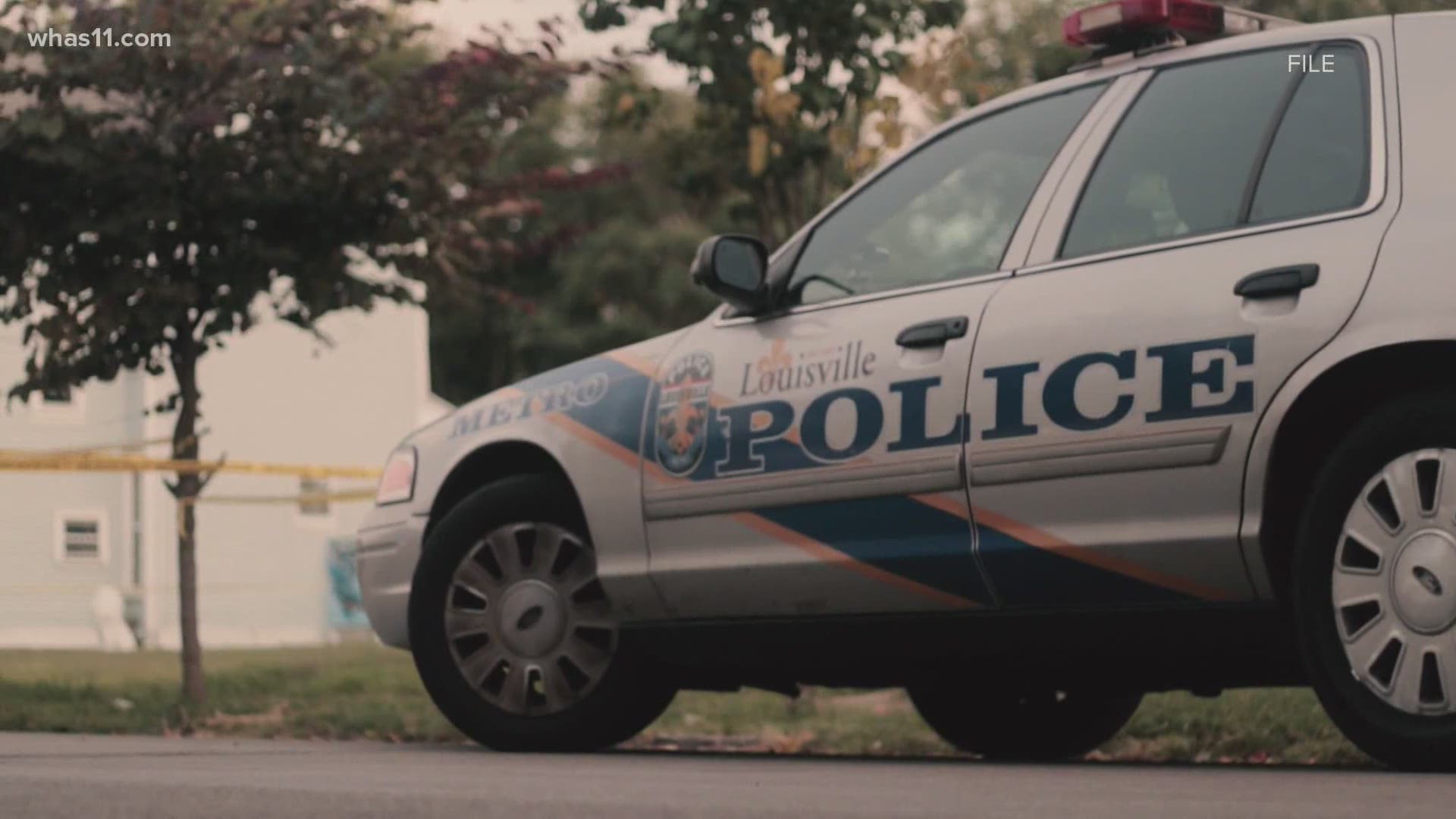 About 120 Louisville Metro Police officers have left the force by either resigning or retiring this year, according to the River City Fraternal Order of Police.

There aren’t the same number of recruits stepping in to fill those spots.

“Our manpower is so low we can’t keep up with basic public safety needs as evident by all of our crime statistics being up and violent crime being up exponentially,” FOP President Ryan Nichols said.

Nichols says only about 80 new officers have been hired this calendar year.

This fiscal year, the department had budgeted the potential to hire 48 new officers in one recruitment class. Instead, they only hired 19 with one resigning soon after starting, Nichols said.

Officers within LMPD and all over the country have recently faced backlash.

“They’re being villainized and demonized and they’re merely out trying to do their jobs and protecting this community,” Nichols said.

Some officers with LMPD are heading to smaller surrounding departments instead.

“We should be able to take the best and brightest form other departments to become members of LMPD and that’s completely happening in reverse right now,” Nichols said.

Robert Herman is the Chief of the Middletown Police Department. He has been in law enforcement for 25 years and all of his officers are formerly LMPD.

“A lot of us, most of us have that calling,” Herman said. “It seems like we were born with that gene. I want to help, I want to serve, I want to do my part, I want to change my community. Even the officers who still have that, they’re being beat down so hard, they’re making that change and some have quit.”

“Many people talk about, ‘we need to all work together. We need to have conversations about how we can improve police and community relations,’ but it’s a one-sided conversation,” Sanders said. “The police are never invited to the table to give our side.”

But even in the midst of recent struggles, officers still come to work and dedicate themselves to the job.

Herman, a career law enforcement officer, says the way police are being viewed is a heavy toll on his heart. At the end of the day, police are still going to be the ones responding to calls for help.

“When you call in your time of crisis, we’re the ones who are trying to come and help you and do everything we can, even to the point of laying down our lives for you, a total stranger,” Herman said.

RELATED: 'I'm going to continue to do my job to serve you.' Black LMPD officer speaks out about Louisville protests

RELATED: 'I know how to lead': Yvette Gentry named as interim chief of LMPD