'It's moving at its proper pace.' Mayor Fischer gives update on search for LMPD chief

Mayor Greg Fischer said one of his top priorities in 2021 is to have a new police chief in place, possibly as early as January. 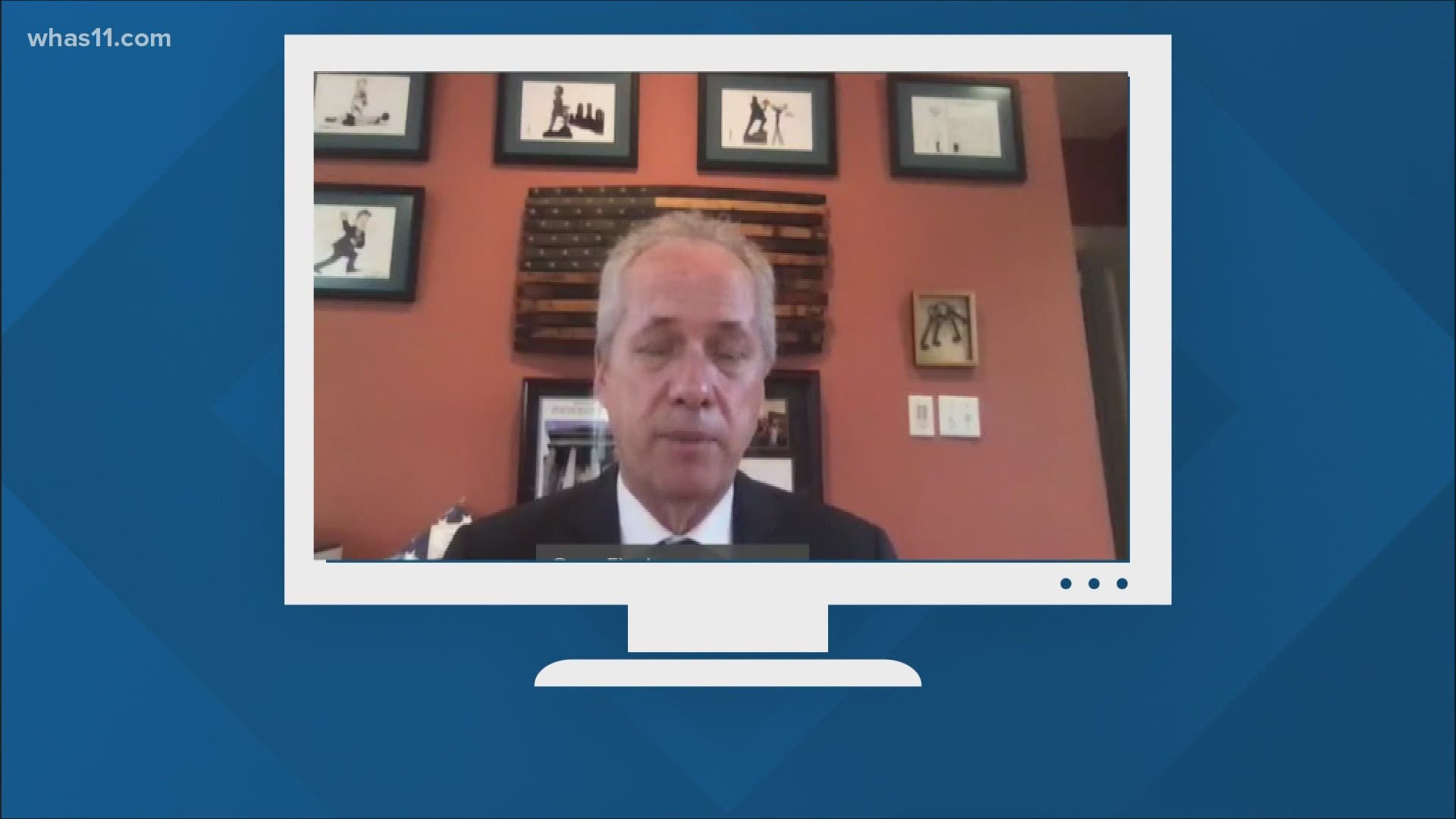 “I'm excited that around the first of the year, we'll name a permanent chief of the Louisville Metro Police Department and around that same time, we'll receive the report from the Hillard Heitz which has been working on a top to bottom review of LMPD. The new chief will review those recommendations and make changes,” Fischer said.

Tuesday, WHAS11's Hayley Minogue asked the mayor to elaborate on the search for Louisville Metro's next police chief.

MINOGUE: So you can't tell us who the new police chief is, or have you selected one and you just can't say yet?

FISCHER: "Yeah, we're following the process at this point in time and it's working well."

Yvette Gentry, a retired former LMPD officer, came out of retirement to lead the department until a permanent chief is named. She was sworn in as interim chief on October 1.