The board will consist of 11 members who will review complaints against LMPD officers, investigations involving critical incidents and the department's policies. 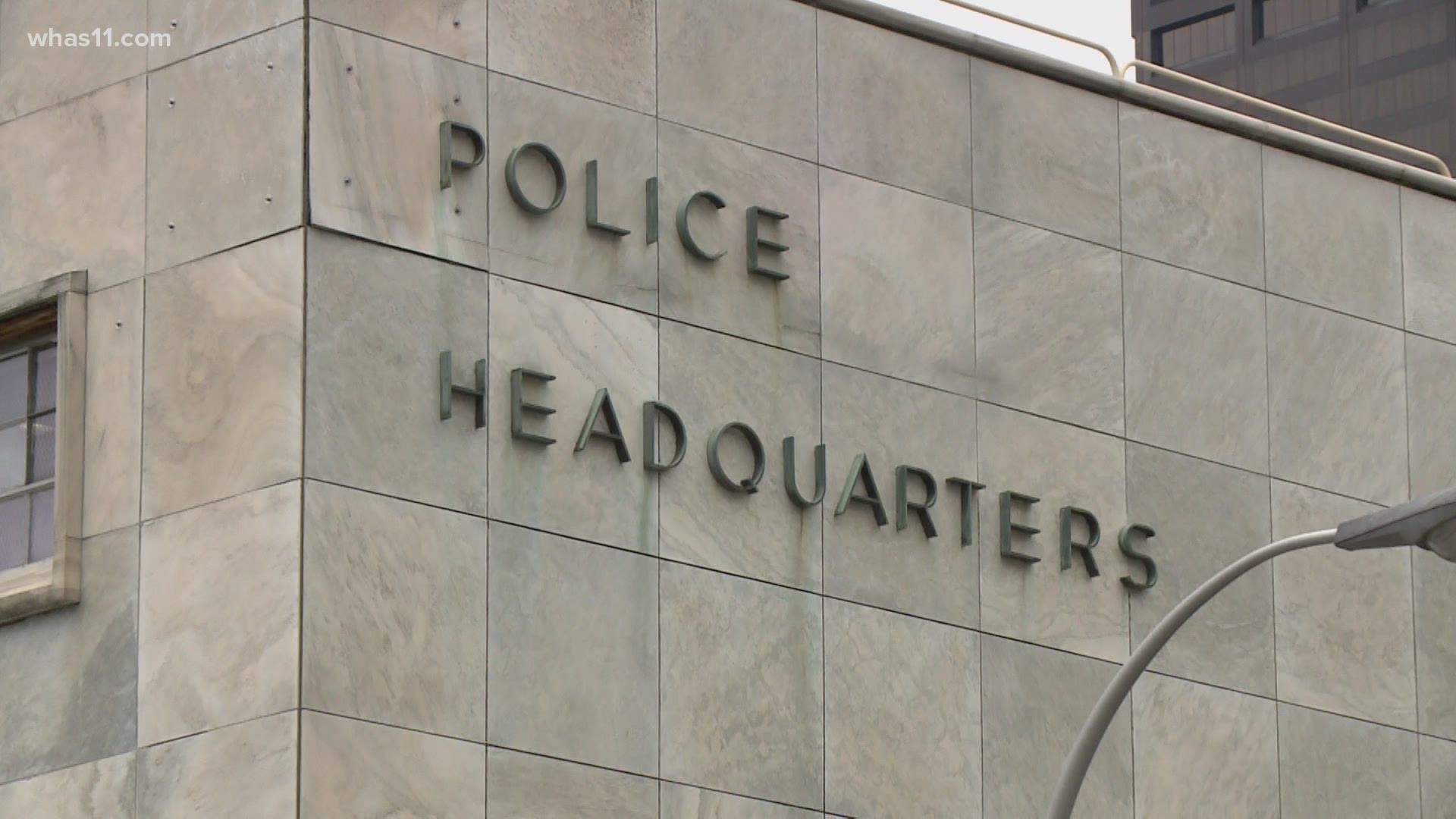 LOUISVILLE, Ky. — In a 25-1 vote, Louisville Metro Council approved the creation of a Civilian Review and Accountability Board and Office of the Inspector General. The lone councilmember to vote against the ordinance was Councilwoman Marilyn Parker, (R-18).

The board will consist of 11 members who will review complaints against Louisville Metro Police officers, investigations involving critical incidents and the department’s policies. The goal of the Office of the Inspector General will be increasing transparency and accountability of the police department.

After the ordinance was approved, Mayor Greg Fischer tweeted, saying in part, “This new system of independent review will provide an extra layer of police accountability and is an integral component to the work we’re doing to rebuild community trust and legitimacy between [LMPD] and those they serve.”

Approval of the Civilian Review Board and Office of Inspector General is a great example of what my team, Metro Council, residents and law enforcement officials can do in partnership. 1/3

The mayor thanked Councilwoman Paula McCraney and Deputy Mayor Ellen Hesen for their work to make the civilian review board a reality.

“Greater Louisville Inc. recognizes the pressing need for increased public confidence in our law enforcement. Distrust between law enforcement and the community has long created significant barriers and perpetuated systemic problems which adversely impact many aspects of our society, including our regional economy. Today, Louisville Metro Council took an important step to provide increased citizen oversight of law enforcement in our community by creating a new Civilian Review Board and Office of Inspector General.

GLI applauds Metro Council for listening to the needs of our city and taking swift and concrete action to improve transparency and accountability in law enforcement. We are honored to be included as one of several groups with input on the composition of the Board, and we pledge to provide strategic insight to create a qualified group of decision makers that will pursue the best interests of our citizens. We are encouraged by this important step and we look forward to continuing to work with our elected leaders to build and sustain a strong relationship between law enforcement and communities throughout greater Louisville.”

According to the ordinance, the mayor will appoint the inspector general from a list of three candidates and must be approved by Metro Council. The inspector general will serve a four-year term and will be required to not have any previous or current affiliation with LMPD or any other Kentucky law enforcement agency.

The ordinance lays out that the civilian review board will consist of 11 members. All will be appointed by the mayor. Three members would be recommended by the Metro Council and four will be chosen by the mayor. Four members will also be nominated by select community organizations including the Louisville Urban League, the ACLU of Kentucky, and the Interdenominational Ministerial Coalition (IMC).

The mayor will also appoint the inspector general, who will be responsible for investigating complaints against police officers. That will include conduct resulting in death or serious injury, as well as issues including excessive use of force or sexual misconduct. The inspector general will also be tasked with reviewing LMPD policies, procedures, and any complaints filed against the department or its officers.

In reviewing cases, the inspector general will then present to the civilian review board its findings and the board will determine whether the complaint should be investigated. The board will also be responsible for recommending changes to policy or police training.