'It's becoming a very volatile situation': FOP says jail should consider lockdown after staff injured in 3 incidents with inmates

All corrections officers were treated and released for injuries sustained in incidents with inmates. 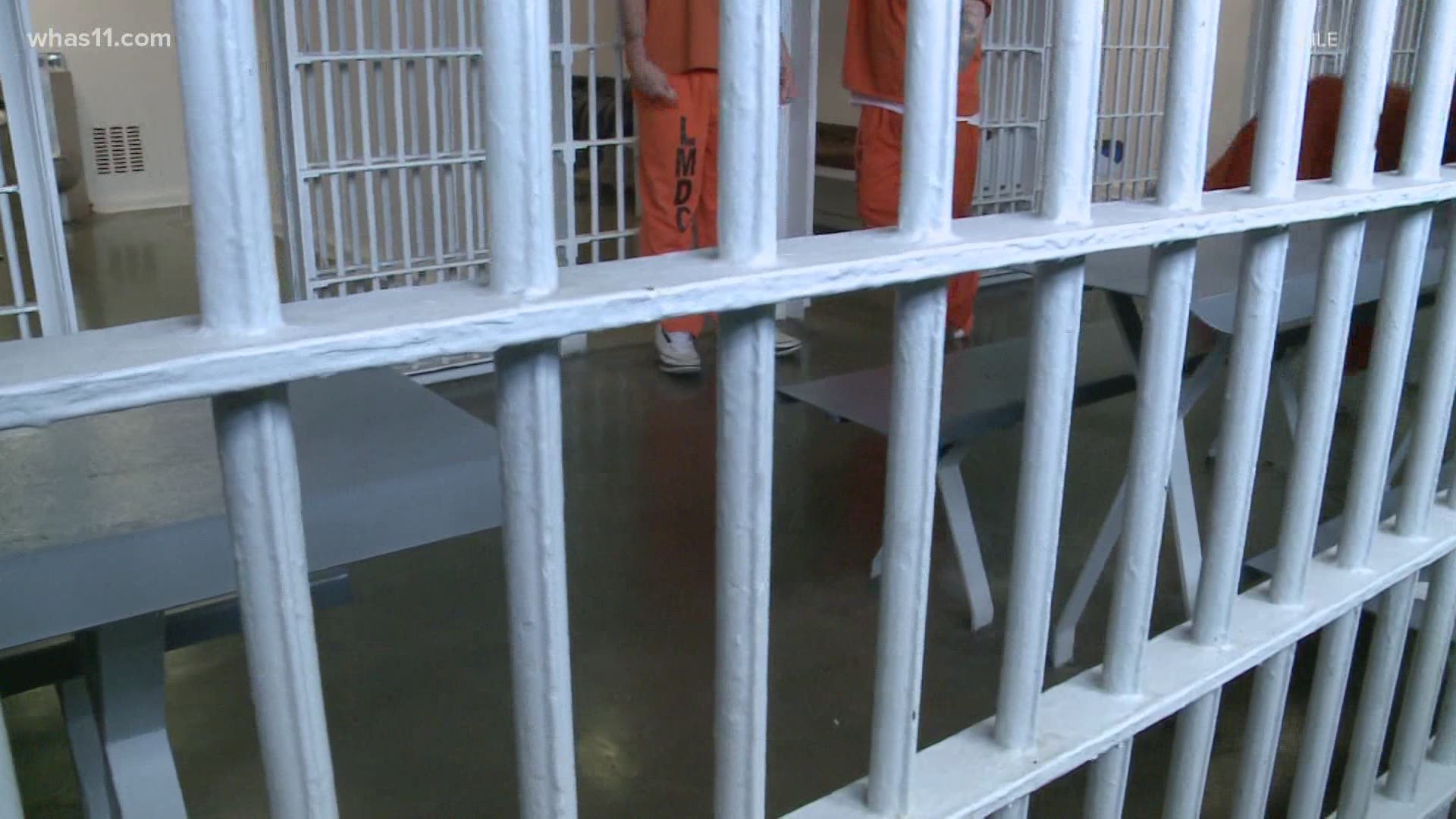 The inmate was treated by the jail's medical staff for minor injuries after each incident, and Durham said they were placed under mental health observation.

At around 5 a.m. Saturday, a different inmate placed in special management threw bodily fluids on an officer. The officer received medical treatment as recommended by LMDC's practice on exposure to bodily fluids.

All officers were treated and released. Durham said all Metro Corrections officers are trained on de-escalation techniques.

"As we've said before patience is running very thin in there on both sides and it's becoming a very volatile situation," Dotson said.

Dotson said Metro Corrections should consider going into lockdown mode for the safety of officers and inmates, which would only allow inmates to move for constitutional rights like court and religious services.

"The less movement that we have to do while we're understaffed and overworked, the safer it is for the members and the safer its going to be for the inmates," Dotson said.