The mayor's office is asking those who had items damaged following their removal from the park to file a claim. 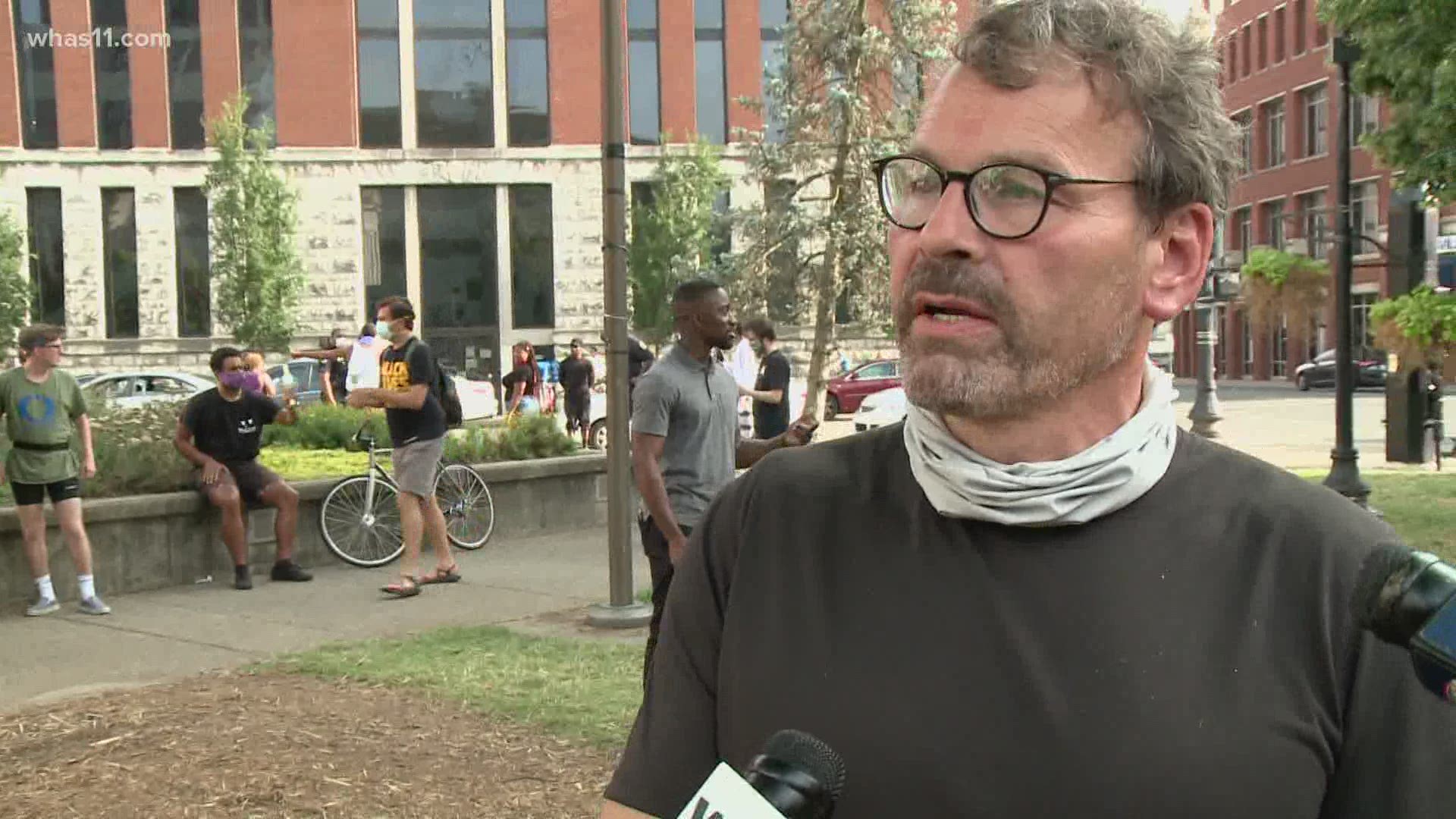 The mayor addressed the incident on Twitter after seeing photos and videos of people picking up what was left of their belongings.

“The treatment of their personal property was not acceptable and not our intent. I apologize for the miscommunication between our Public Works crews,” Fischer said.

The Department of Public Works also issued an apology for the poor treatment of protesters belongings saying, “an error in communication and judgement took place, and for this we are deeply sorry.”

Mayor Fischer said the city now has a process in place for those to file a claim for lost or damaged items.

What's next for Jefferson Square Park?

In a statement sent to WHAS11 News, police said “Despite the efforts of many protestors and Metro Government to promote peaceful protest, conditions in the park have become increasingly unsafe.” They want people to be safe and exercise their First Amendment rights.

Police said any belongings left will be considered abandoned and will be removed. They add that the park must be kept clear for daily mowing and cleaning.

Those who do not leave the park, could result in a third degree criminal trespass charge which could lead to an arrest.

Metro Police said they will give warnings before the park is closed every night and give people plenty of time to leave on their own.

RELATED: 'It is difficult to comprehend why things like this happen': Victim identified in Jefferson Square Park deadly shooting