'This is the time' | Louisville community activist to run for mayor, experts say more Black leaders might follow

"You will see so many people who were in the street protesting across the country say they want to run for office – they recognize they think they can do it better." 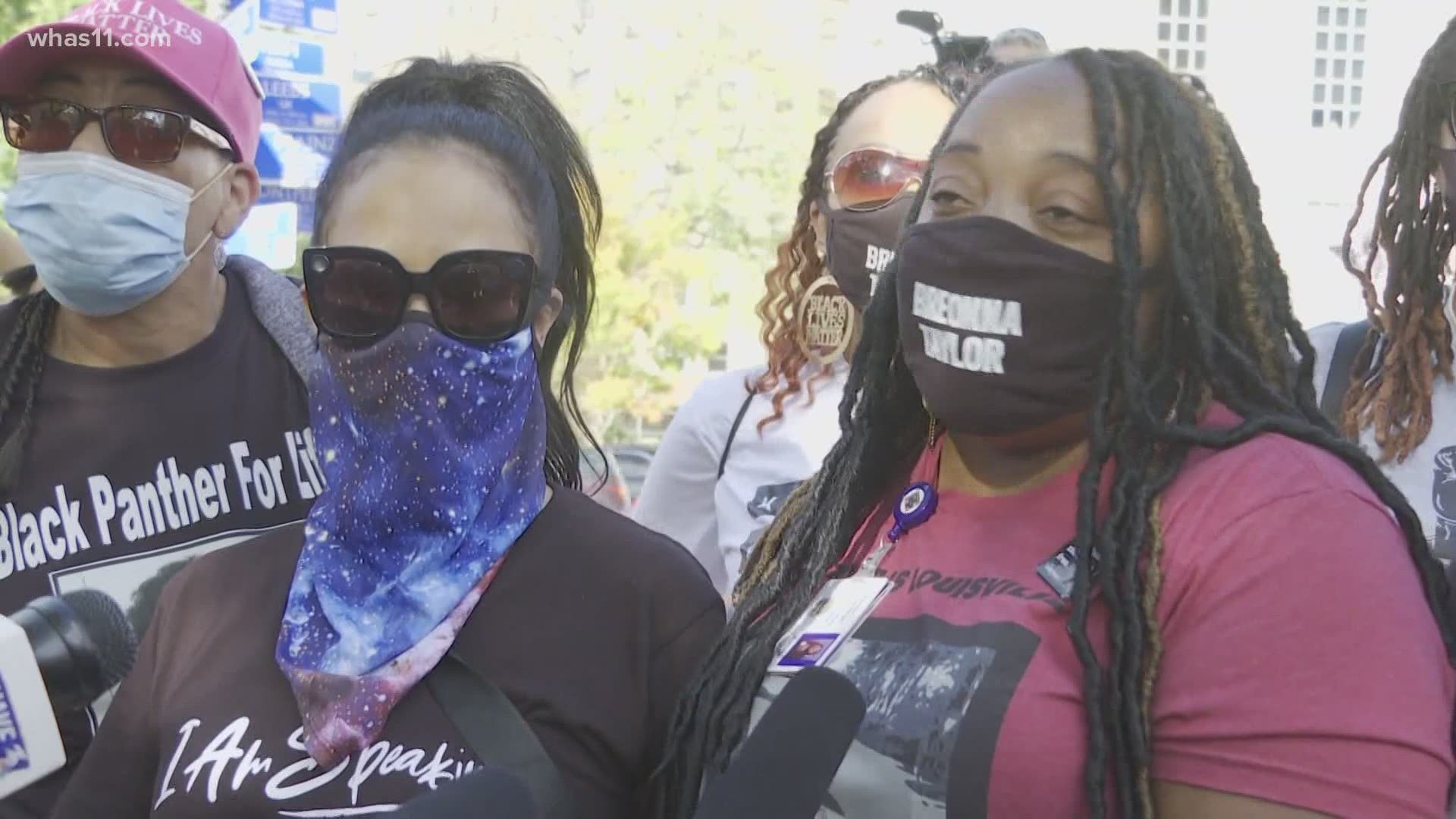 LOUISVILLE, Ky. — She marched in the streets through the summer months, organized protests, led the Louisville Bail Project for years and now says it's time to make a new move.

"The only way we're going to see the real justice, the equality, the economic growth that we need to see is that we have to have someone who has the whole city in mind running for mayor," Parrish-Wright said.

Parrish-Wright is a familiar name in Louisville's activism and racial justice movement, most known for her work with The Bail Project and Kentucky Alliance Against Racism and Political Repression

Parrish-Wright marched in Breonna Taylor protests over the summer and at one point faced felony charges alongside State Rep. Attica Scott. A judge eventually dropped the charges for the lack of evidence.

"Just thinking, like, what can I do next and thinking about this thing that I've been saying...'Justice comes in many forms and we get there together,'" Parrish-Wright said. "So now a lot of folks who are thinking about running for office are now reaching out to me."

Dr. Dewey Clayton, political science professor at University of Louisville, said Parrish-Wright has just as good of a chance as anyone else in the race. Clayton said Mayor Greg Fischer's past wins in elections were largely because of the Black community.

Louisville has never had an African American mayor, something Clayton says is long overdue.

"I think given her political connections, the political environment in the city now, and the feeling among a lot of people that African Americans in particular are getting short change as far as policies, I think this is a perfect time for her to actually run," he said.

Though he lost, State Rep. Charles Booker who was considered an underdog, surprised people when he performed well in the 2020 U.S. Senate race.

"There’s a lot of sentiment out here for African Americans, and people now see that they can effectively represent them irrespective of whether they’re Black or white – it’s beginning to be more about the issues and where your heart lies and someone who cares about this city and wants to see it do better," Clayton said.

President and CEO of Louisville's Urban League Sadiqa Reynolds said Parrish-Wright's run for office could be the beginning of a trend.

"I think we're going to have some strong female candidates," Reynolds said. "You will see so many people who were in the street protesting across the country say they want to run for office – they recognize, and they think they can do it better."

When Reynolds was asked whether she would run for office in an elected position she said, "I may."

Parrish-Wright is setting up an exploratory committee for her campaign with the first meeting scheduled on Sunday, Jan. 10.