The NCAA said Wednesday that the University of Louisville will host the 2023 NCAA Division I Men's Basketball Regional. 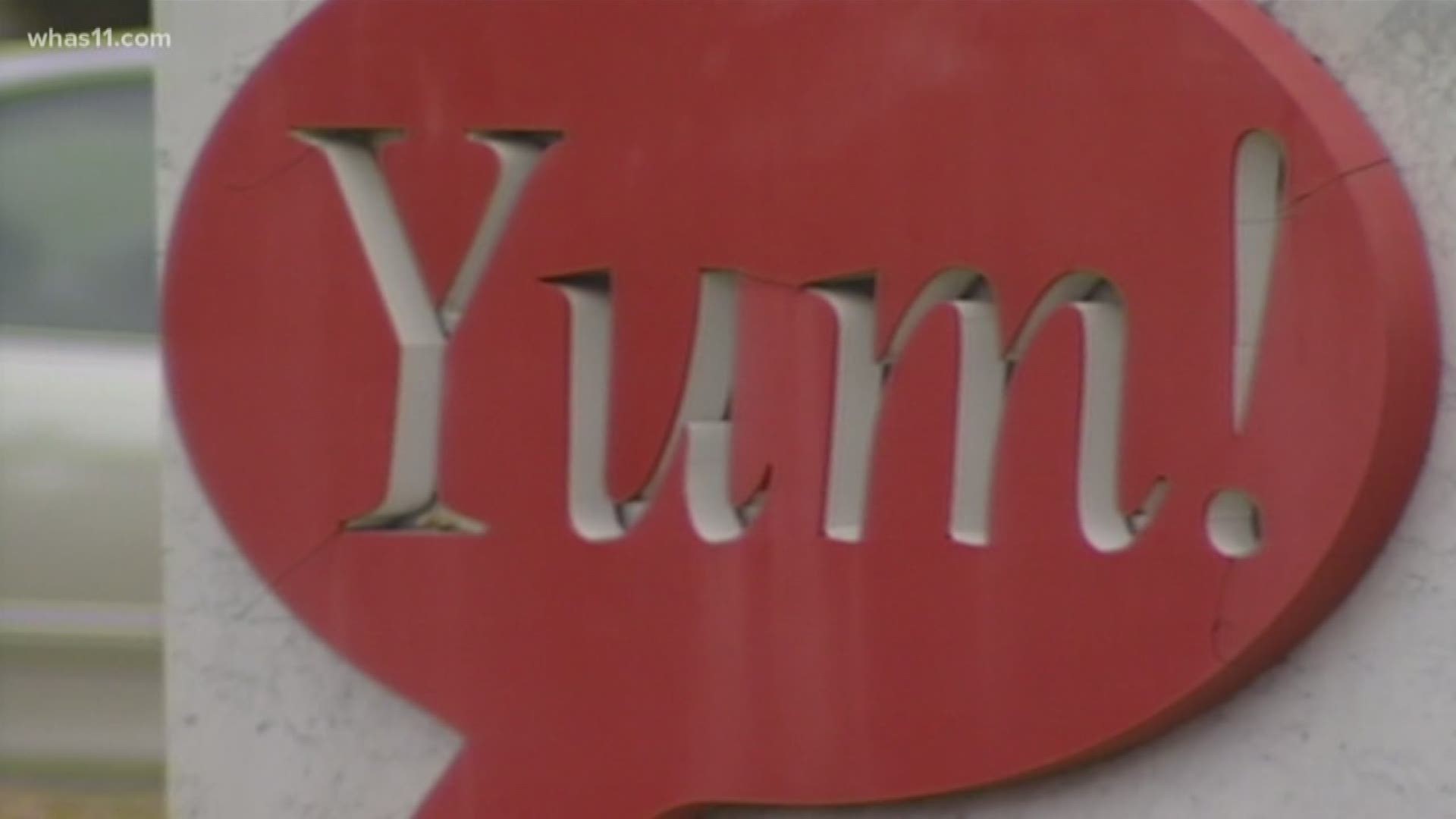 LOUISVILLE, Ky. — March Madness is coming to Derby City, again. The NCAA announced Wednesday that the University of Louisville will host the 2023 NCAA Division I Men's Basketball Regional.

The KFC Yum! Center will also host the Division I Women's Volleyball Championship in 2024.

According to the KFC Yum! Center, it last hosted the NCAA Men’s Basketball Regional in 2016 and 2019 and the NCAA Women’s Volleyball Championship in 2014.

“We are very pleased that the NCAA has once again selected the KFC Yum! Center as a host site for the Men’s Basketball Regional and the Women’s Volleyball Championship,” said Eric Granger, general manager of KFC Yum! Center. “This would not be possible without our great partnership with the University of Louisville and Louisville Sports Commission as well as the support of the Louisville community. We look forward to working closely together to create a world-class experience for the fans and teams at both events.”

The NCAA revealed more than 450 sites for preliminary rounds and finals of predetermined championships in Divisions I, II and III through 2026.