Kentucky dad who committed suicide during 22-hour SWAT standoff was a veteran with PTSD, fiancée says

"And I just kept telling them like different detectives, SWAT, everybody I told them 'hey he has really really high PTSD, he's going to be triggered by everything.'" 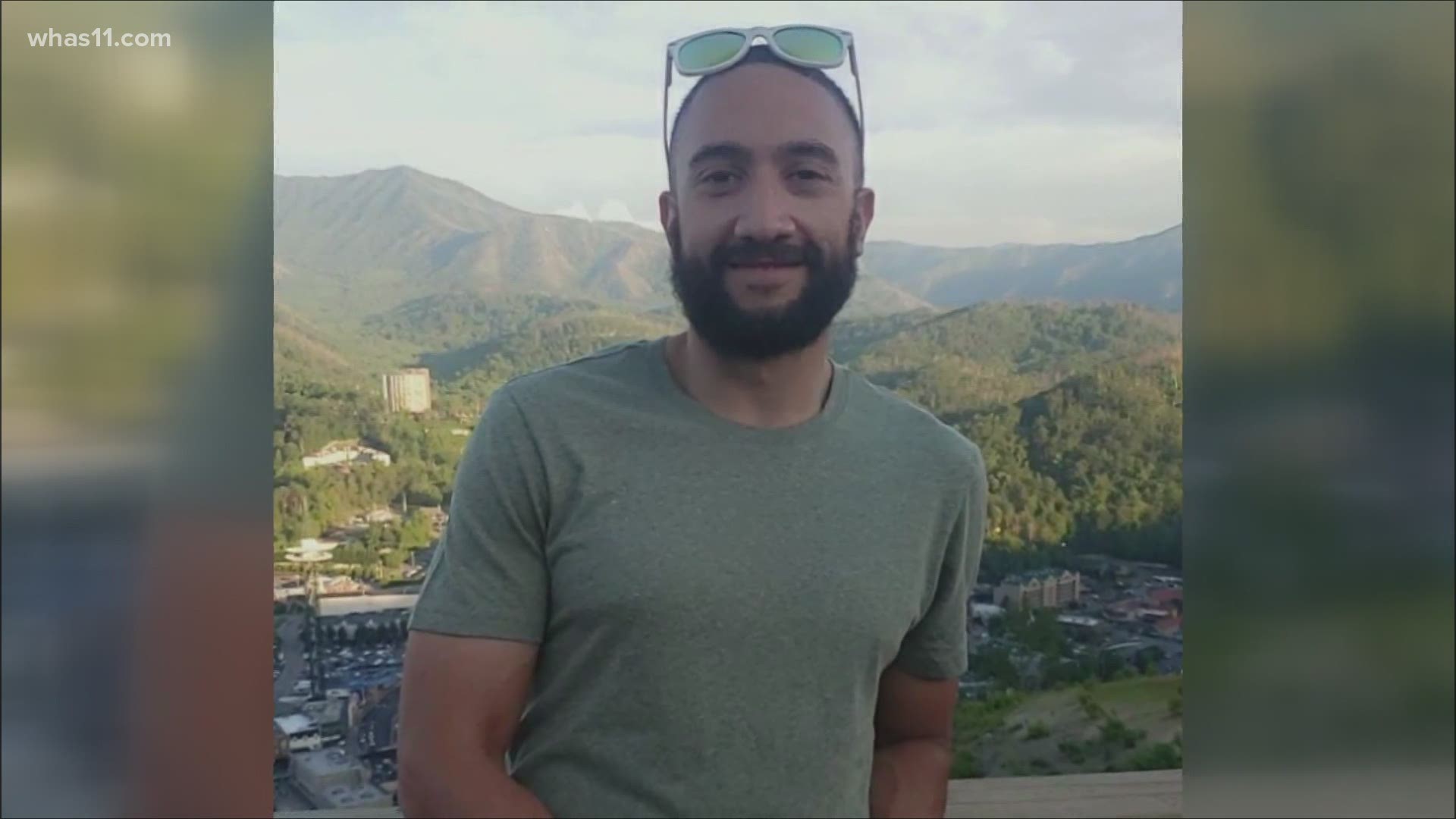 LOUISVILLE, Ky. — The fiancée of the man who committed suicide following a 22-hour SWAT standoff said he was a veteran who suffered Post Traumatic Stress Disorder.

The standoff started on the evening of October 1 in the 5000 block of Oakbrook Drive in East Louisville.

"It was echoing through the whole neighborhood, just my windows breaking and I just felt so scared for him in there because I couldn't imagine what he was going through," Kourtney Cloepfil said about her fiancée 38-year-old Jason Burgstaller.

RELATED: Where can Kentucky and Indiana veterans get help?

The couple shared a home in East Louisville for seven years with three children. Two of the kids were Burgstaller's – a six-month-old and a two-year-old.

"I'm happy that they're young, that they don't really know but I'm just dreading the day when I'm going to have to tell them or somehow they find out," Cloepfil said.

The couple had gotten into a fight outside of their home in the evening of October 1.

"He started smashing my van windows in," Cloepfil said. "I was trying to leave because it was getting crazy and I didn't want to fight."

Cloepfil said she tried to go inside the home to get the kids but Burgstaller allegedly had locked her out.

When police officers arrived they tried to get him to come out but officers said he barricaded himself. The SWAT standoff lasted 22-hours and at some point, the house caught on fire.

"They handled it with shooting our house up with tear gas, explosive from the back two, three times and then coming to the front and breaking our windows and throwing another big one," Cloepfil said. "Like that's how you're going to handle somebody with severe war PTSD?"

Cloepfil said Burgstaller was a veteran who served two tours in Iraq.

"And I just kept telling them like different detectives, SWAT, everybody I told them 'hey he has really really high PTSD, he's going to be triggered by everything,'" she said.

Burgstaller committed suicide using a gun, according to police.

"It all happened on my birthday, unfortunately," Cloepfil said. "They say 22 veterans commit suicide a day...that is awful and unfortunately he was one of those 22 that day."

Cloepfil and the kids are now living in her mother's dining room. They set up a GoFundMe page to help find a new home.

"I just wish he would've came out and not thought it was best to take his own life because he was loved by a lot of people," Cloepfil said.

Need help? Veterans Affairs has a list of resources for veterans and their families. Find more information here.