Mayor Greg Fischer said the city has met with multiple groups and received more than 10,000 responses on what people would like to see in Louisville's next chief. 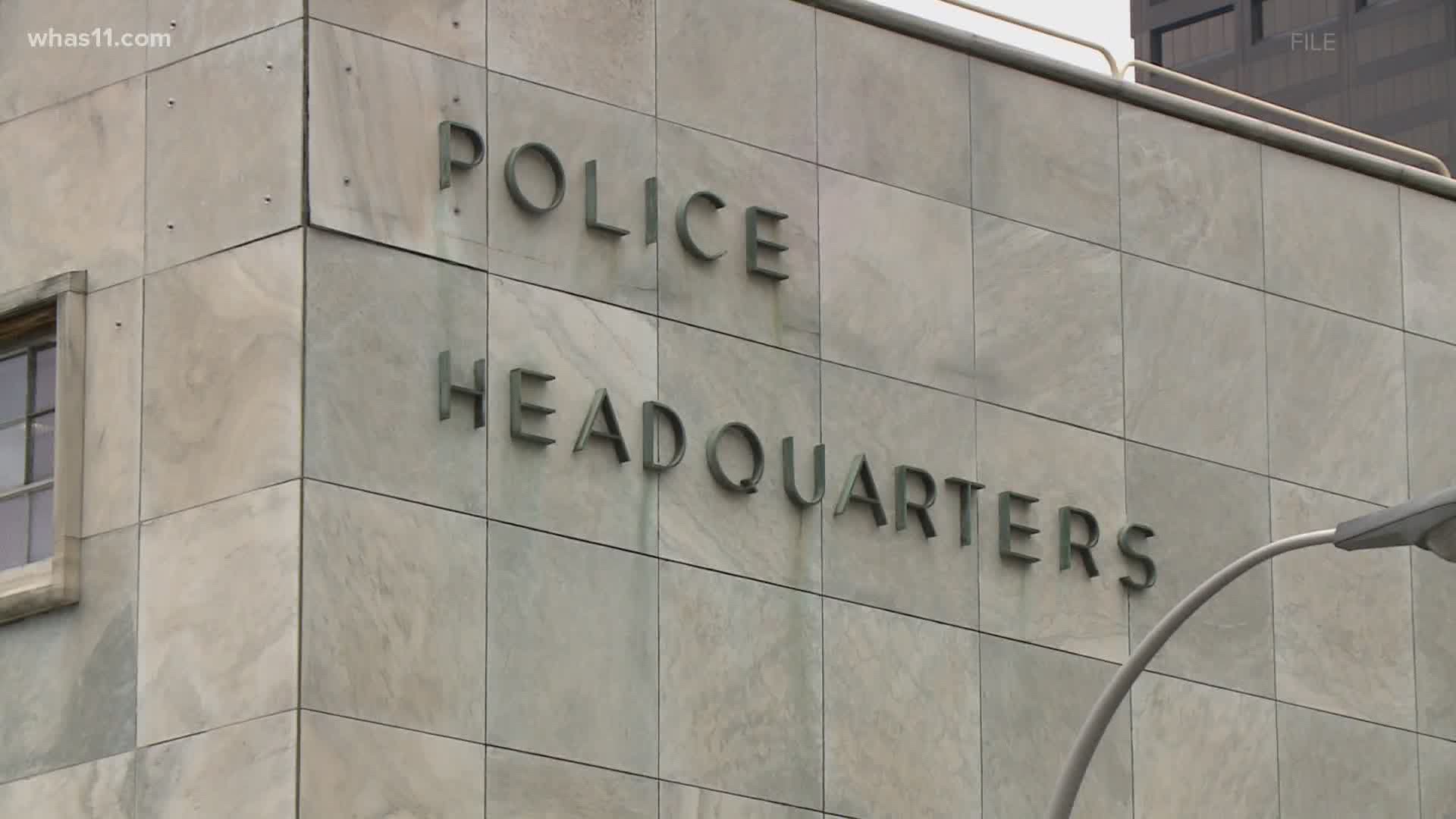 LOUISVILLE, Ky. — Mayor Greg Fischer said the city has met with multiple groups and received more than 10,000 responses on what people would like to see in Louisville's next police chief.

Fischer said he does not know what comes next in the Breonna Taylor case from Kentucky Attorney General Daniel Cameron, but while waiting for Cameron's decision, the community's input was used to create a job profile for the next police chief.

"We communicate with his office about issues related to the case which is just general check-in, but they've given no indication of what the timeline is going to be," he said.

"We as officers are looking for a chief that first brings the morale back in the department," LMPD Officer Roberto Grider said. "We struggle daily with problems, issues and having faith and we need a leader that is going to bring that back."

Grider and Sydney Tucker with the Mayor's Youth Implementation joined the Mayor and Chief of Public Safety Amy Hess at a press conference Monday.

"There should be a diverse committee to oversee the position for the chief of police," Tucker said.

Grider, whose been an officer at LMPD for twelve years, says the next chief will have to improve training.

"Have us talk to more people within the community – how to talk to people I think that is our biggest issue," he said.

From surveys to listening sessions that started in June, 10,000 responses came from the public and 185 from LMPD.

Hess says all zip codes in Jefferson County were represented.

In both the survey and the listening sessions, participants were asked:

"Frequently used phrases and descriptions we heard were 'we want somebody who's accountable, who's collaborative, who's a proven leader, who's reform minded and who's a good communicator,'" she said. "Who can improve training and who can improve communications both inside the department and externally."

Police Executive Research Forum (PERF) which is a research organization based in Washington, D.C. will conduct a national search and actively recruit.

Fischer says it does not matter what race the police chief is because they are just looking for a leader with integrity.

"To have somebody come to arguably what's one of the centers for justice in the country right now because we're Breonna's home, it provides a great opportunity for somebody that really has the passion to redefine what the evolution of policing looks like in the 21st century," Fischer said.

The job posting will close at the end of August. From there, Louisville Metro representatives and community members will review applicants, conduct interviews and send final recommendations to the Mayor. Hess says the process can take between four and five months.