Community leaders say they want LMPD to better reflect the community it serves. 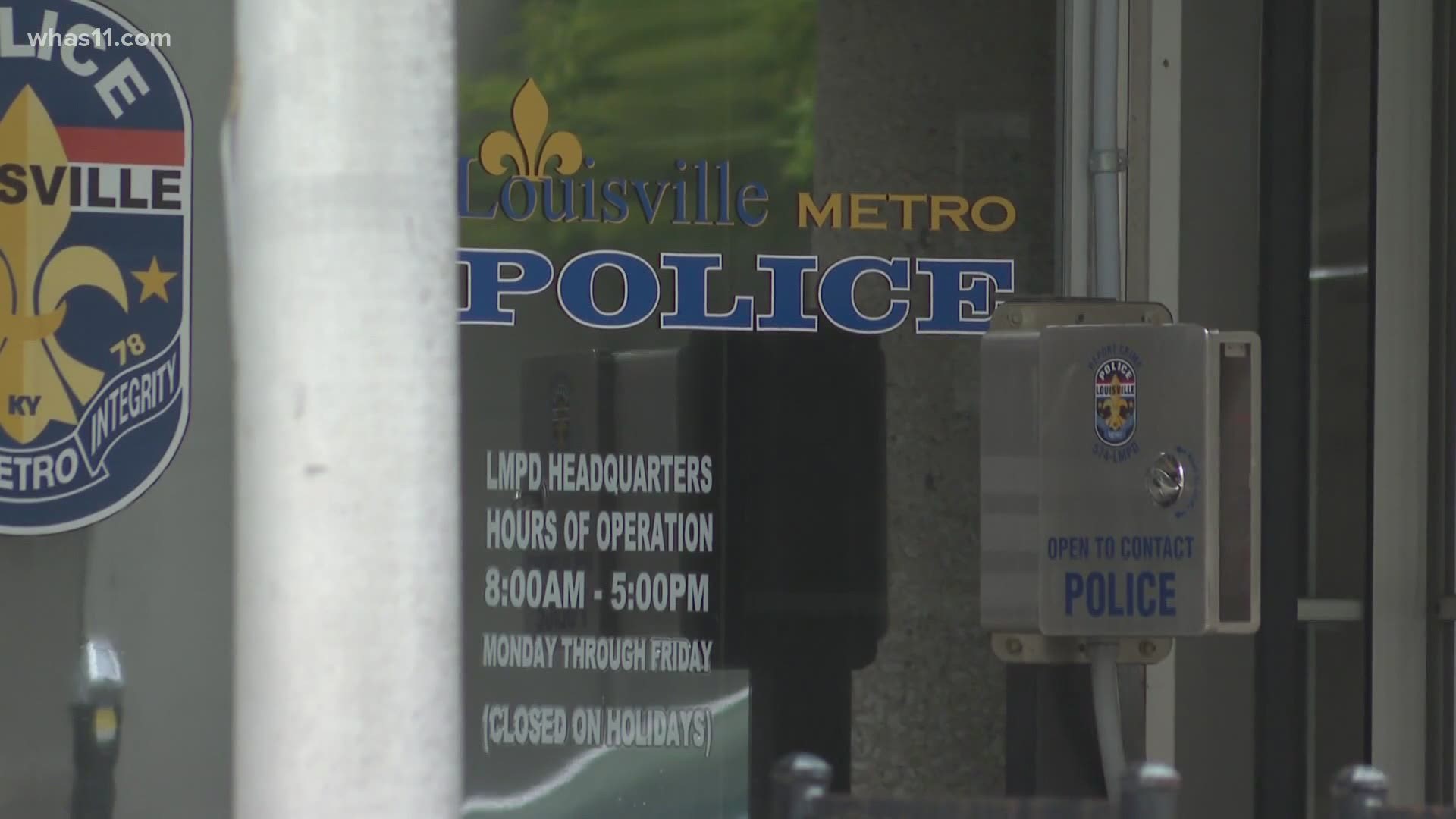 LOUISVILLE, Ky. — Community leaders in Louisville say they're done with talking and they want changes when it comes to racial injustice and the Louisville Metro Police Department.

Right now, 12% of LMPD officers are black. The department would need to double that to properly represent the black community of Louisville.

"We are a melting pot. Our police should reflect the community that it serves. It just makes sense," Sadiqa Reynolds, President and CEO of the Louisville Urban League, said.

The Urban League wants answers to the following:

Accountability is a big demand as well. When police officers mess up on the job, community leaders want them removed quickly.

"We know there are good officers, but when our community is unsafe, it’s unsafe for all of us," Reynolds said.