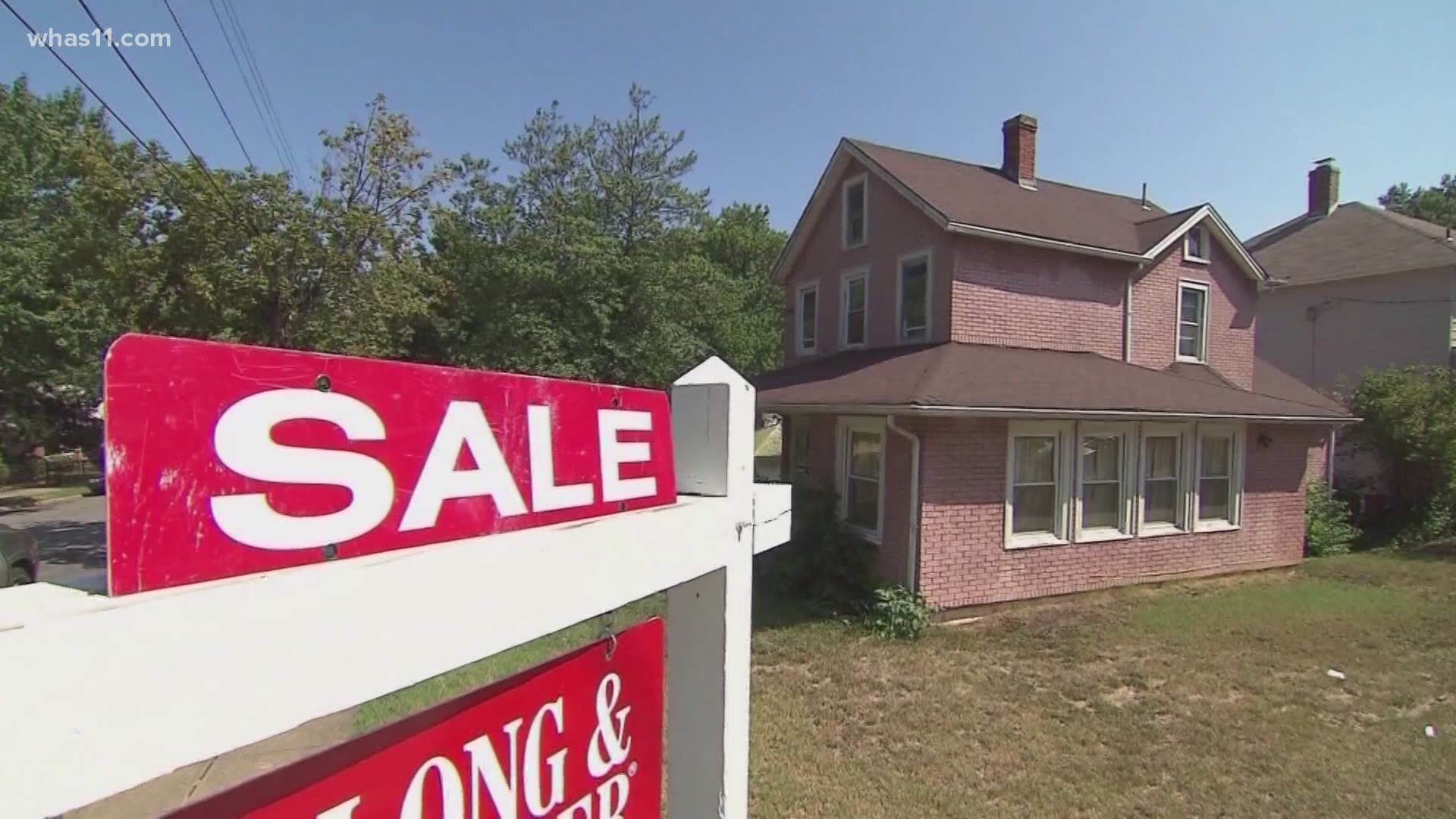 The goal is to close the city's wealth gap and create generational wealth.

"In the last few years we've only had about a million dollars in down payment and closing costs assistance funds available," said Marylin Harris, Director of Housing for Metro Louisville Government. "And this year Metro Council allocated three million."

Harris tells WHAS11, with their office being able to put a 20% down payment for participants and help them afford a home, this is the beginning and the first step to passing along generational wealth.

A 2019 study done by the Metropolitan Housing Coalition, showed a significant gap in homeownership between people of color and those who are white in Louisville/Jefferson County. According to the report, 22,000 Black or African American households would need to become homeowners to close the gap.

The number not only represents the homeownership gap but, according to the report, a gap in racial wealth.

"For the first time for so many of our families there is this opportunity to have a home, to own a home, to plan for what to do with your estate," says Sadiqa Reynolds, President of Louisville Urban League.

Community organizations like the Louisville Urban League offer homeownership counseling to better prepare homeowners for outside costs like upkeep and fees. Reynolds says the increased funding for this program will be the beginning of positive change for those in the community.

"We do have these significant gaps - not just in wages, but in wealth, not just in wealth, but education - and so all of these things play together in this cyclical way and this is one of the ways we break those chains and break that cycle," Reynolds said.

Learn more on how you can apply for the Down Payment Assistance Program or Home Buyers Counseling online.