LMPD said a man attempted to take a woman but struggled to make it out of her garage, allowing her time to escape. 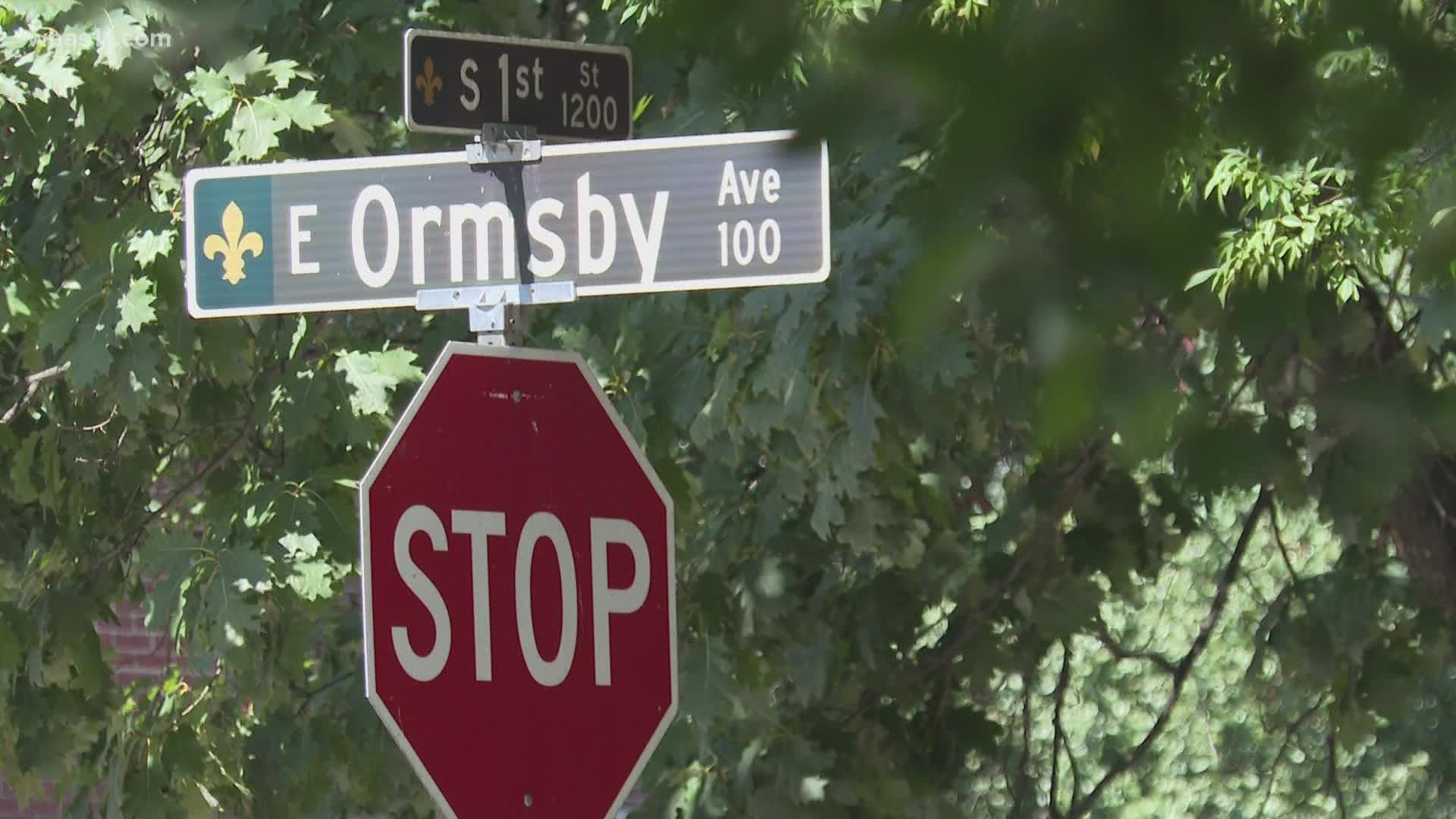 LOUISVILLE, Ky. — A woman in Old Louisville took advantage of a small window of opportunity Monday, escaping a burglar attempting to kidnap her.

Louisville police said a man broke into a home on E. Ormsby Avenue near 1st St. at around 4 a.m. through a side window. While burglarizing the home, police said he woke up the homeowner and soon demanded the keys to her car.

"He was ransacking the house," said Major Tiffany Tatum with LMPD's 4th division. "The resident had heard him."

The man attempted to take the homeowner with him, but struggled to start the car. LMPD says it was then that the woman took her chance to escape. She was able to run to a neighbor's home and call police.

"Always have a location pre-planned to run to for safety," Tatum said. "[The suspect] fled the location and then the alley."

Officers arrived minutes later, but the suspect was already gone. Tatum said detectives are still looking for security footage or eyewitnesses to track down the man described as a short (5-foot-6 to 5-foot-8), slim Black man dressed in all black clothing. The man is described as willing to take risks.

"We all need to stay vigilant. That means extra lighting around our houses, neighbors talking to each other, [and] if you see something, say something," Tatum said.

Metro Council President David James said the home was secure, and that the homeowner did everything right. James urged residents to consider an alarm system if they can. If not, Major Tatum says to download neighborhood safety apps to help.