Here are some top local and national stories for Friday. 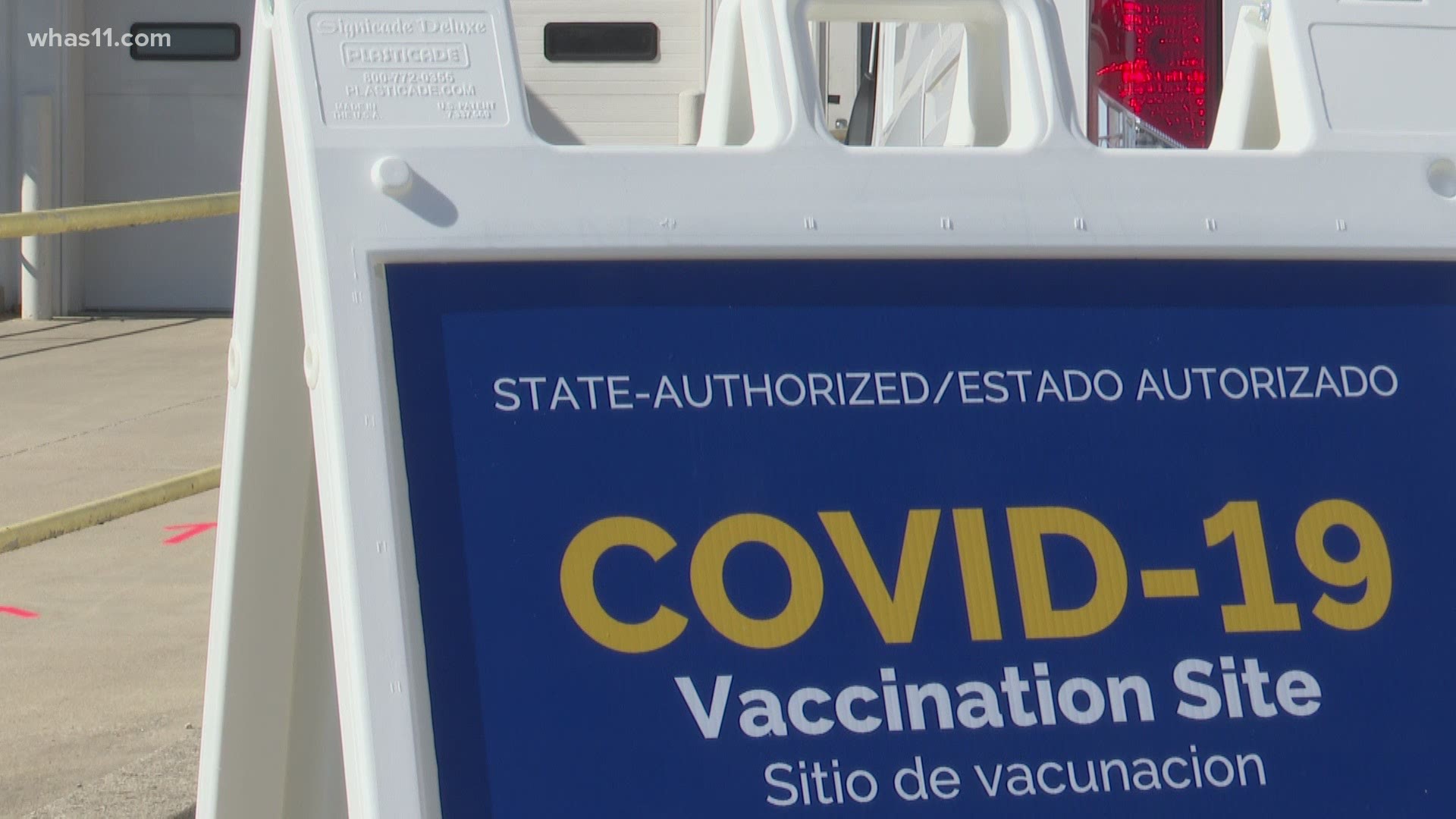 Here are some top stories to start your day.

Students in Jefferson County Public Schools will be returning to the classroom this school year.

With an emotional 4-3 vote, the Jefferson County Board of Education voted to approve an amended version of Superintendent Dr. Marty Pollio’s reopening plan. Under the amended plan, all students (elementary, middle and high school) will return on a hybrid schedule. The process will begin with elementary students in March.

Students and families who are not ready to return to the classroom can choose a virtual option that will follow the current NTI model.

You can more details of the full JCPS reopening plan here.

The Biden administration made its first military action overnight. President Biden ordered airstrikes in Syria as retaliation for a deadly rocket attack in Iraq earlier this month.

According to an Iraqi militia official, one person was killed and several others were injured in the strikes Thursday night.

Defense Secretary Austin said he was “confident" the U.S. had hit back at the same people responsible for a Feb. 15 rocket attack in northern Iraq that killed one civilian contractor and wounded a U.S. service member as well as other coalition personnel.

Indiana residents who are struggling to find an open vaccine appointment might be able to get additional access with the help of new mobile units from the Indiana State Department of Health.

Mobile sites were opened in 10 counties, including Scott County in southern Indiana, where nearly all available vaccine appointments were booked for several weeks.

Anyone who meets current eligibility requirements can schedule an appointment at local mobile sites by calling 211 or going to ourshot.in.gov.

During the month of February, we are highlighting the rich history of African Americans and their impact throughout Kentuckiana. Check out Moments that Matter here.