Here are some top stories around Kentuckiana for Thursday. 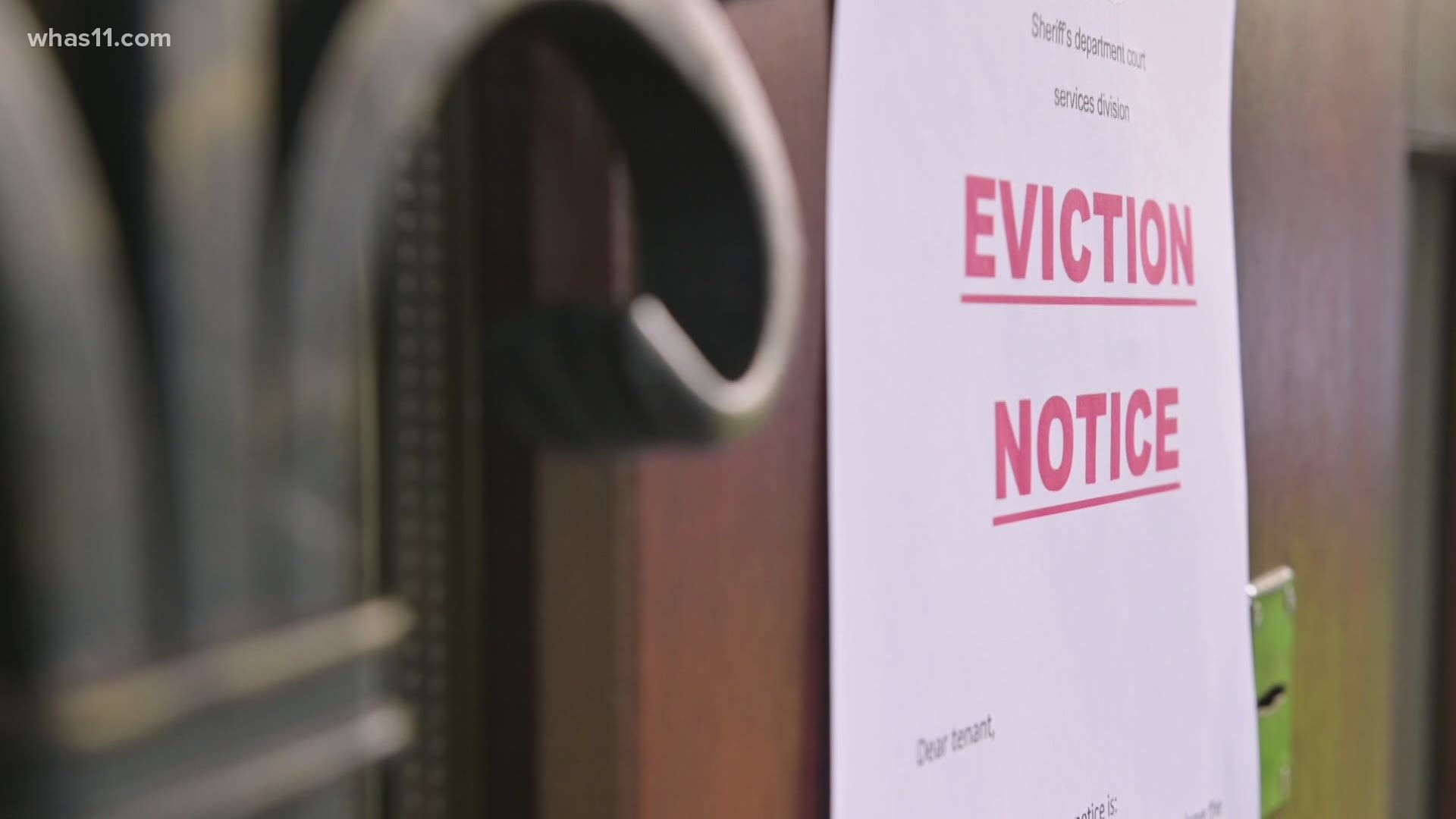 Here are some top and trending stories around our area for June 24, 2021.

The city of Louisville hit an unsettling milestone Wednesday – 100 homicides in 2021. in 2020, we didn’t hit that number until August.

LMPD spokesperson Beth Ruoff said the department is doing the best they can to solve these crimes, but between the number of homicides and a significant officer shortage, they just need more people.

According to Homicide Commander Lt. Donnie Burbrink, in 2019, each detective handled around four to five homicide cases throughout the year. Right now, each detective is juggling around 15 open cases.

Unless it’s extended again, the federal eviction moratorium is set to expire on June 30. The Homeless Coalition of Southern Indiana is concerned that once it ends, they’ll see a surge of people being left without a place to live.

Census data shows that six million households nationwide could face eviction when the moratorium runs out. If you are at risk of eviction in southern Indiana, there are multiple resources for rental assistance available.

Iroquois Amphitheater is returning to full capacity this summer and plans to host 15 concerts between July and September.

Featured artists include Melissa Etheridge, Louis the Child and Three Dog Night. The Amphitheater’s season also features a return to live theatre performance when ACT Louisville’s production of “The Wizard of Oz” takes the stage.

If you wanted to see REO Speedwagon or Ani DeFranco this year, you’re out of luck – both shows are already sold out.