While some businesses offered contact-less pickup or online ordering, many still lost lots of revenue during the shutdown. 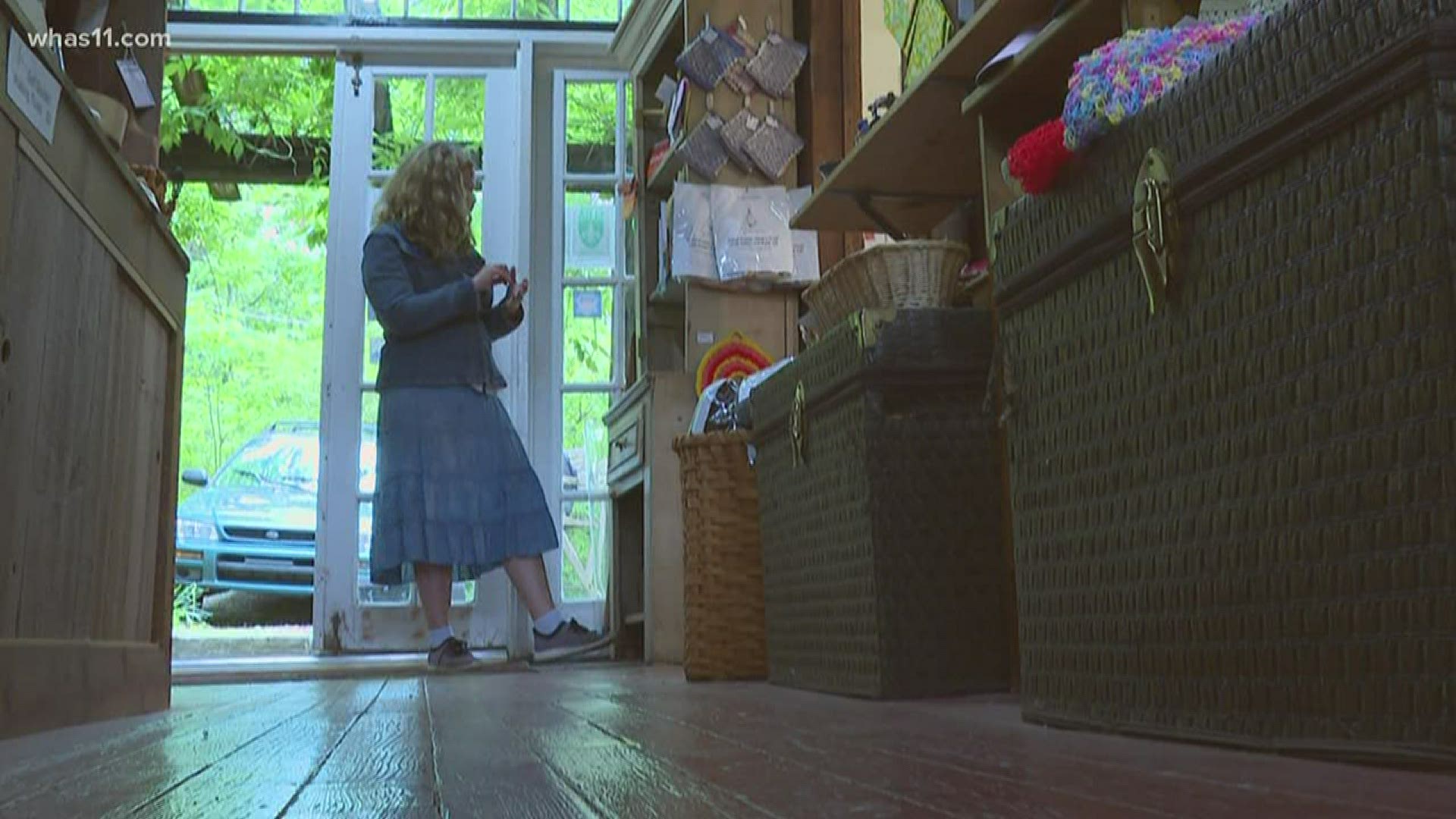 LOUISVILLE, Ky. — Local business owners are trying to rebuild and stay afloat after being closed for two months. Some have been able to do online sales, but sales were never as high as they could be if the brick and mortar were open.

Jeridon Floor Coverings in Fern Creek has been able to continue business in a very limited capacity.

“We could do some commercial work, as we’re considered to be essential,” owner Michael Kiper said.

But even with the commercial work, Jeridon Floor Coverings struggled. Kiper said he knew closing the store would knock business down 50%.

“It was not good, we’ve been in business for 40 years and this has been quite a challenge,” Kiper said.

On opening day, customers were coming in and out just as they had in early March. Kiper says his business is trying to do the right thing to keep people safe.

“I know it’s going to take a little time but I’m optimistic about it that things are going to turn around,” Kiper said.

Over in the Kenwood Hill neighborhood, another local business reopened its doors Wednesday. The Little Loomhouse is more than just a retail business, it’s a museum and studio as well.

The nonprofit is not in a typical business location, so the gift shop relies and the museum and studio to bring people in.

“The traffic flow was very dependent on tourism and folks coming in for summer programs and classes in the fall and in the spring, so obviously that’s dropped off,” Director of Programming and Education Michelle Amos said.

Wednesday was the first day since early March the gift shop has been open.

There was a bright spot for this local shop even during closure: they started selling online for the first time and increased their social media presence. As a result, business kept coming in.

“We were doing classes online and people wanted to buy kits to work along with them and they would pay and I would leave it on the door,” Amos said.

Staff and volunteers tried to focus on the positive, saying “How are we going to emerge stronger than when we went in?”

RELATED: What reopens in Kentucky this week?

►Make it easy to keep up-to-date with more stories like this. Download the WHAS11 News app now. For Apple or Android users. Sign up for WHAS11's newsletter.