'You don't treat people like this': Man incarcerated speaks about Louisville jail conditions

Denorver "Dee" Garrett said he was put in COVID isolation at Metro Corrections almost a week ago. He called the conditions "nasty." 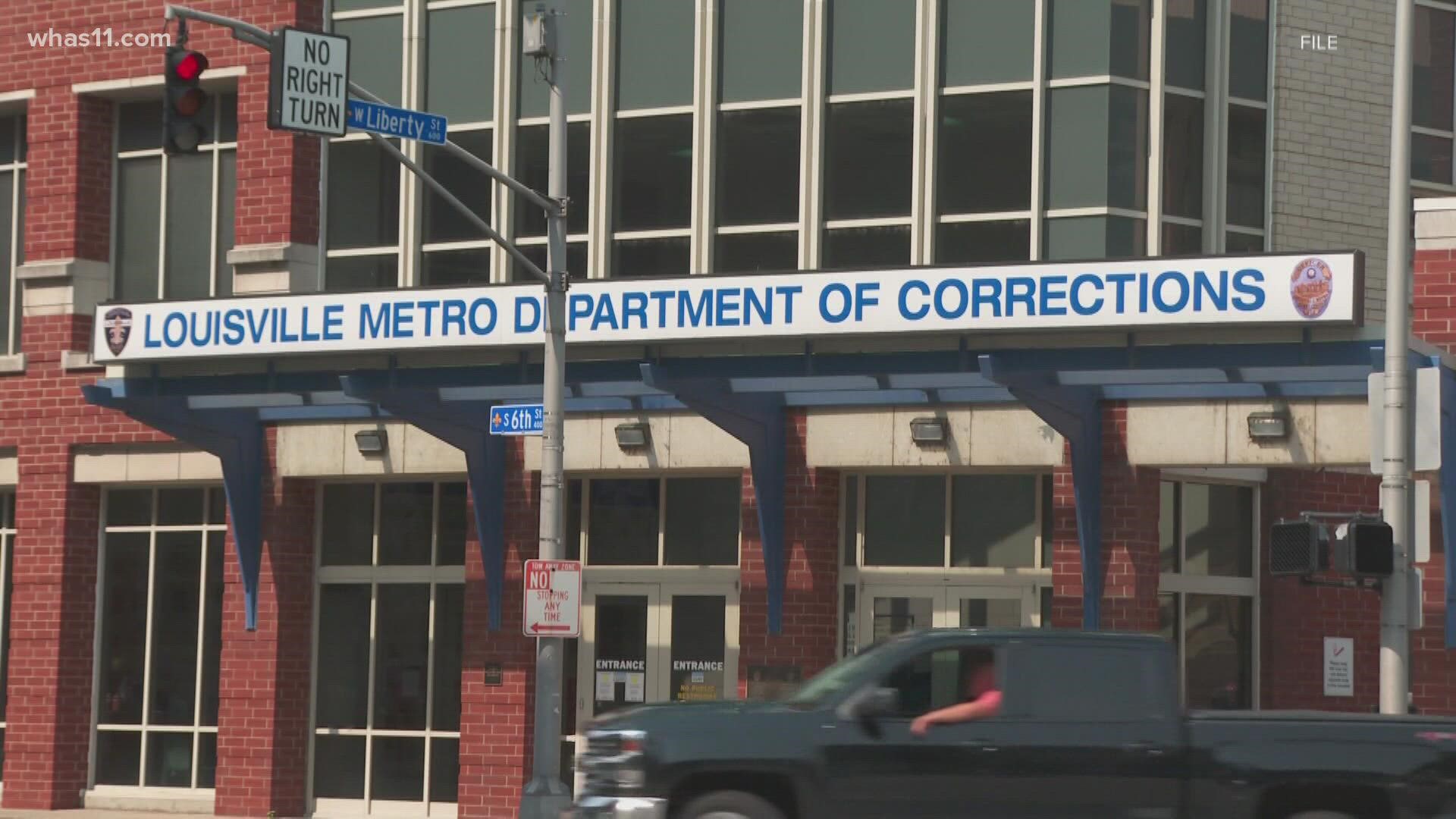 "The way they're treating people is not right," he said.

Garrett became well known after an arrest stemming from a protest in Jefferson Square Park. Now, he's in LMDC for an unrelated violation of house arrest, and called WHAS11 through a friend Monday.

He's been in isolation for nearly a week after testing positive for COVID-19.

"The way they have people living in here, laying in their feces," Garrett said.

"Went through a lot of the housing units didn't see any evidence of filth and dirt, those stories just get generated," he said.

Complaints from LMDC are nothing new. For months, corrections officers have said staffing shortages are making the jail a dangerous place for everyone inside.

"Whether you work there or you're housed there, you are not safe at Metro Corrections right now," corrections FOP President Daniel Johnson said.

Overcrowding adds to the problem. LMDC reports they are over capacity by 240 inmates. Johnson said extra duties falling to an overworked staff.

"We don't have the staff to give these people the attention they need when they're in our custody," Johnson.

Garrett said in the past week, one thing has given him hope -- kindness, from corrections officers who understand what it's like on the inside.

"I think people just think of people that are in here as inmates, and not thinking that they have families too," he said.

Garrett is involved in a legal battle with LMPD, suing officers who arrested him in April during a protest in Jefferson Square Park.

Charges against Garrett related to that incident were dropped in July.

He's due in court tomorrow for an appearance related to his current charge.