Louisville initiative against crime clears the way for public safety

The partnership between Louisville Metro Police department and Metro Public Works targets alleyways in the 1st and 4th mobile division that are overgrown with greenery or littered with debris. 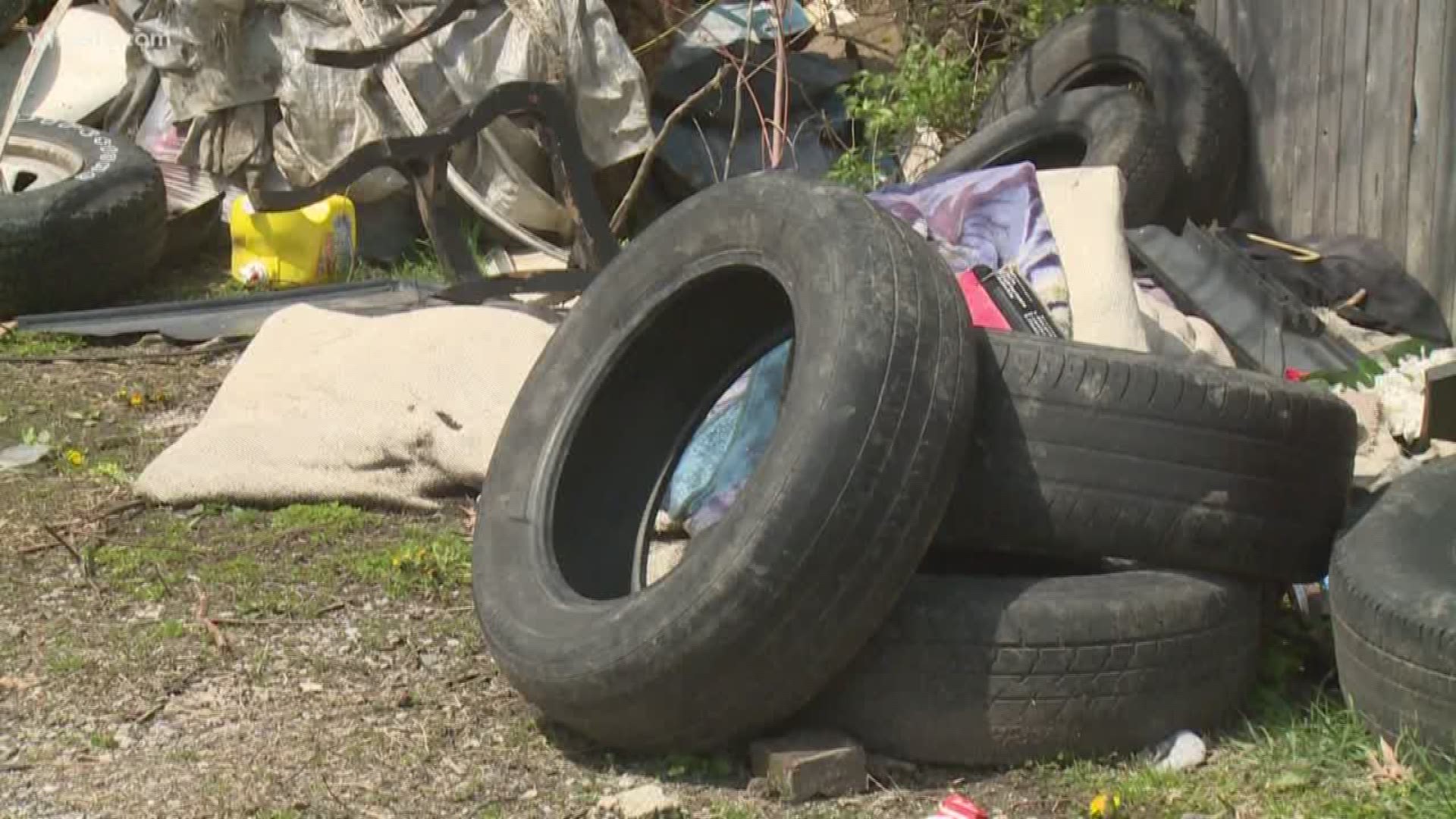 As the name implies, the new program aims to clear a path to safer streets by removing some of the physical obstacles that can get an officer’s way – starting with Louisville’s alleys.

The LMPD 9th mobile division compiled a list of 26 alleys that are overgrown with trees and shrubs or littered with trash and other debris. The problem areas, all in LMPD’s 1st and 4th divisions, are in areas of highly concentrated violent crime.

“As we do our work we often come across areas that are difficult to access by police but make a good breeding ground for criminal activity,” Lt. Jerry Huckleberry of the 9th mobile division said. "It basically allows the criminals to have a canvas to commit their crimes.

Metro Public Works has already begun the process of cleaning up the identified areas. One of the primary concerns is removing overgrown trees and limbs that are blocking street lights and natural light from illuminating alleys.

“In many cases these allies are well lit but the leaves block the lighting,” Chief Steve Conrad explained. “This is an overall operation to not only make these allies clean but to make them clear and safer.”

Most of the 26 problem areas identified by police are in the Portland area and south of downtown. Huckleberry said officers with the 9th mobile division will report additional areas that need attention this summer when the trees are in full bloom.