"It was a really painful moment." A survivor recalls her struggle and asks neighbors to "please pay attention" to the signs when it comes to human trafficking. 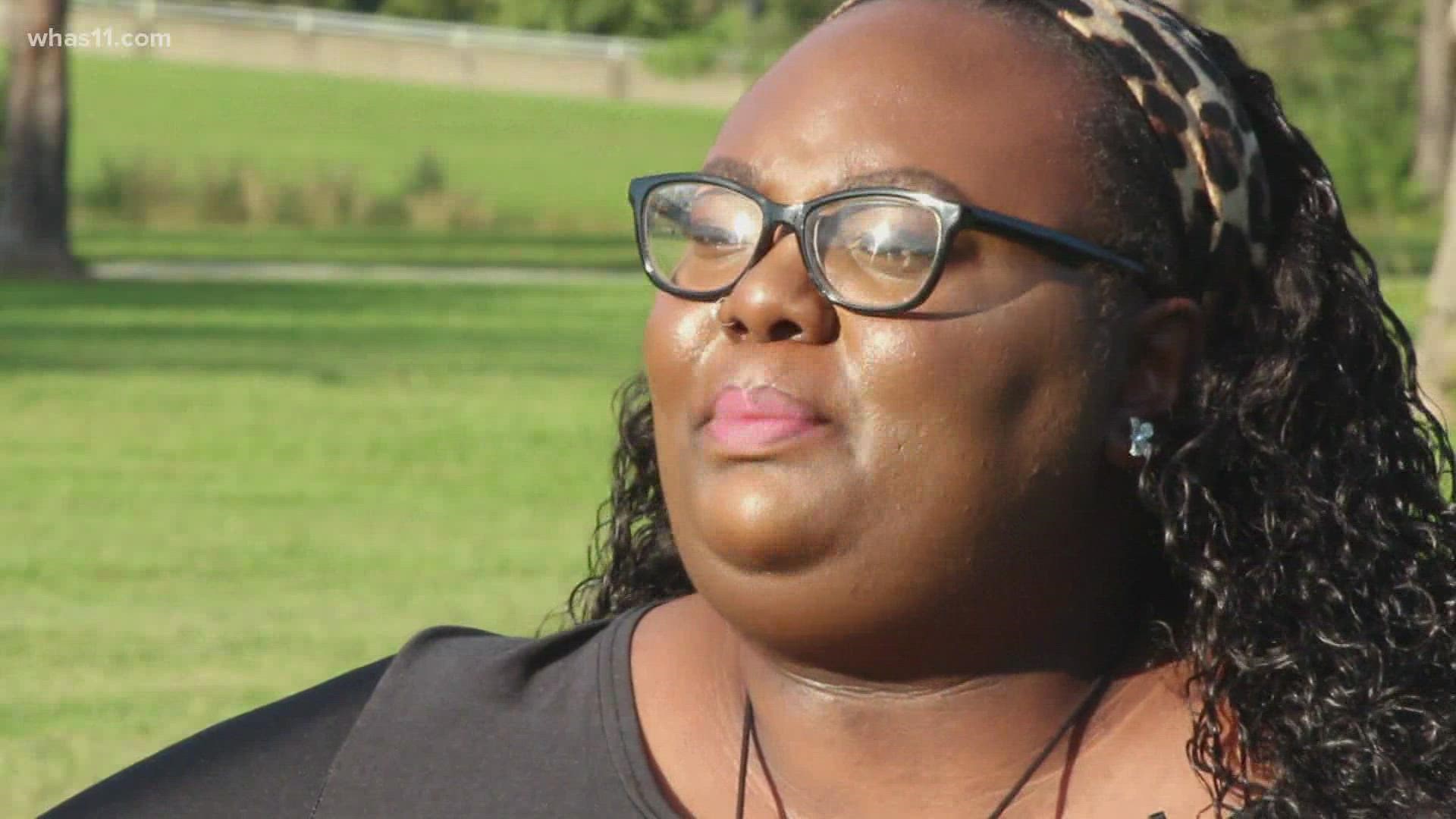 LOUISVILLE, Ky. — In her teen years, Marie-Ange Mbumba said she was the victim of a terrible crime in Louisville: sex trafficking.

"I was raped multiple times, and I went through a lot of trauma," she said.

Her situation is surprisingly common in the Commonwealth.

The latest data from the National Human Trafficking Hotline shows well over 100 cases in 2018 and 2019.

"That doesn't scratch the surface," Nace-deGonda said. "Because a lot of the trafficking is going unnoticed."

"It was a really painful moment," she said.

She said one woman organized the events where teens were raped. "like parties," Marie-Ange said. "Where grown men were trying to have sex with younger women."

Years later, she reported it to LMPD but a lack of evidence closed the case. So, she turned to advocacy.

"Please pay attention," she pleaded. "For the most vulnerable people who are going through this who don't have the ability to come out of this."

According to the National Human Trafficking Hotline, the most vulnerable people to human trafficking are in poverty or have unstable housing. They could also be victims of domestic violence or have family members battling addiction. If you know someone in that situation, keep an open dialogue.

You can also make an impact by donating small items or money to the Bakhita Empowerment Initiative.

"The most vulnerable people to human trafficking live in poverty, or have unstable housing, they're often victims of domestic violence or have family members battling addiction. If you have family or friends in that situation, keep an open dialogue," Nace-deGonda said.

You can also help by donating simple items to groups like Catholic Charities.

"A lot of our participants just need, like, a roll of quarters to do their laundry," she said.

Quarters, toiletries, and training. They train over a thousand professionals every year to better identify human trafficking and build access for survivors like Marie-Ange.

Marie-Ange is also raising money to go to Guatemala and help women who have been trafficked. Her GoFundMe page is here.