The early childhood federal program "Head Start" that once faced allegations of mistreatment and neglect under JCPS' leadership, is returning with new leaders. 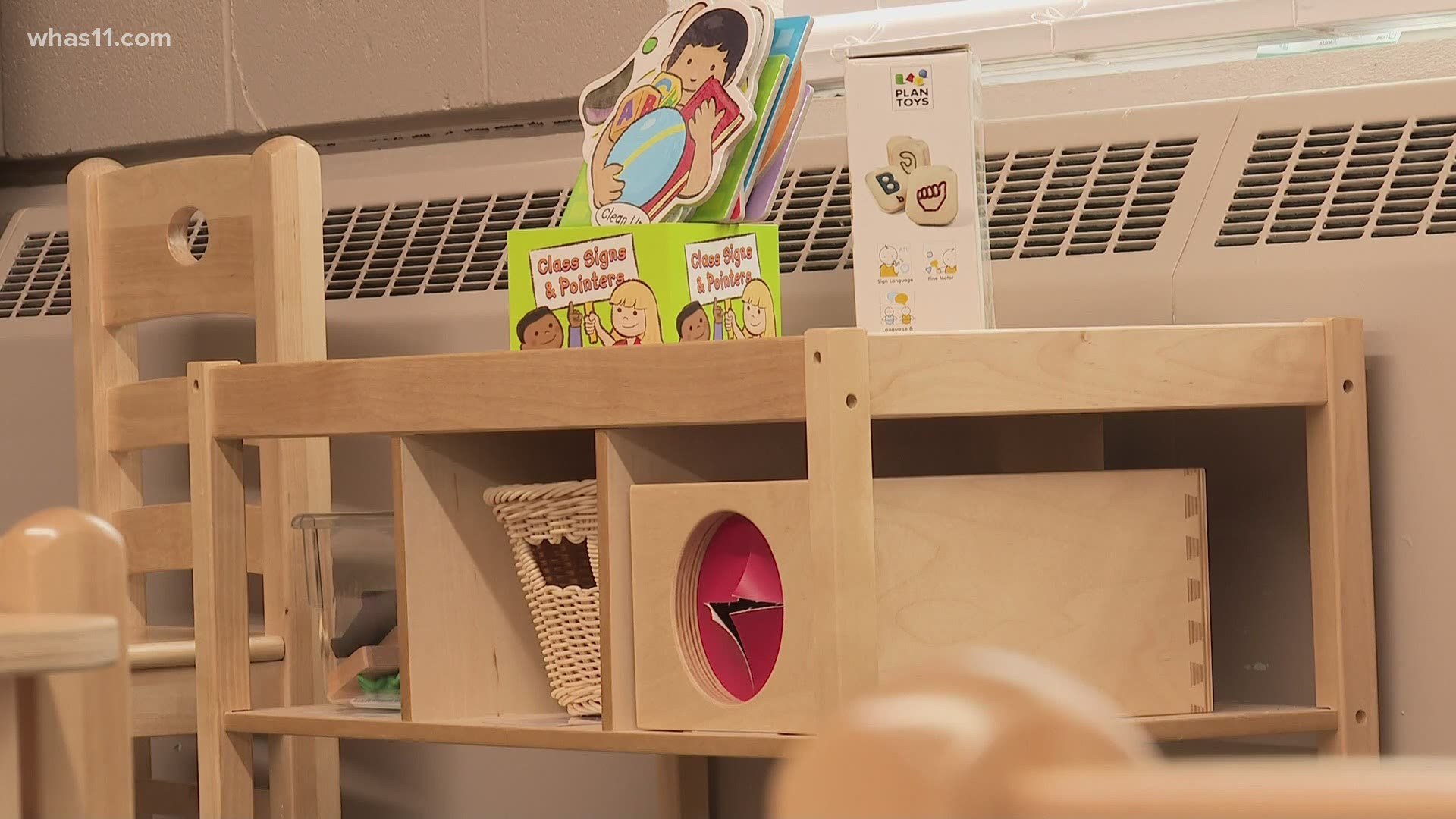 LOUISVILLE, Ky. — The early childhood federal program "Head Start" that once faced allegations of mistreatment and neglect under Jefferson County Public Schools' leadership is returning to Louisville after three years.

Head Start is expanding in Jefferson County with a new management team after JCPS gave up $15 million in federal grants and dropped the program while facing lawsuits and allegations of neglect and abuse in 2018.

OVEC has 30 years of experience running the program in nine Kentucky communities around Jefferson County.

"I'm grateful for my son to be here and the teachers and everybody working here," said parent Micheline Munzero, who recently enrolled her four-year-old son in the Head Start program.

Munzero moved to the U.S. from East Africa in 2018 and came to Louisville one year after that in search of a better education for her kids.

"It's good to go to school because you have to learn more and more — we all passed through that," Munzero said.

The return of Head Start is thanks in part through a $10.1 million dollar grant from the U.S. Department of Health and Human Services.

"Servicing the communities, our Black families, all the families it's very important especially being in this Newburg neighborhood," said teacher Kristin Bryant. "I've always had a way with children and so just being in front of the classroom leading was just where I needed to be."

Three centers are open and enrolling students in Louisville's Newburg, Fairdale, and Russell neighborhoods. Three more centers in Smoketown, Pleasure Ridge Park and near Shelby Park will open between this year and 2022.

Families that meet income qualifications will have access to early childhood education and childcare services at no cost. For a two-person household, the threshold is an annual income of $17,240. Children with diagnosed disabilities, in foster care, and those who are homeless are also eligible.

"The most likely predictor of success in your educational career and beyond is kids that are getting a strong foundation," Yarmuth said during the grand opening ceremony.

Head Start is for kids as early as three-years-old while Early Head Start will serve babies that are up to 36 months. Together, the programs will serve almost 600 children.

"Every morning if I oversleep, [my son] just comes to my room and says 'Mommy let's go to school take me to school,'" Munzero said.

OVEC is encouraging parents to apply for jobs to get involved in their child's development and learning. To learn more about the program, click here.

RELATED: More students signing up for summer programs as school returns to normal