UofL Athletic Director Vince Tyra said he believes the total will be around $1.45 million. 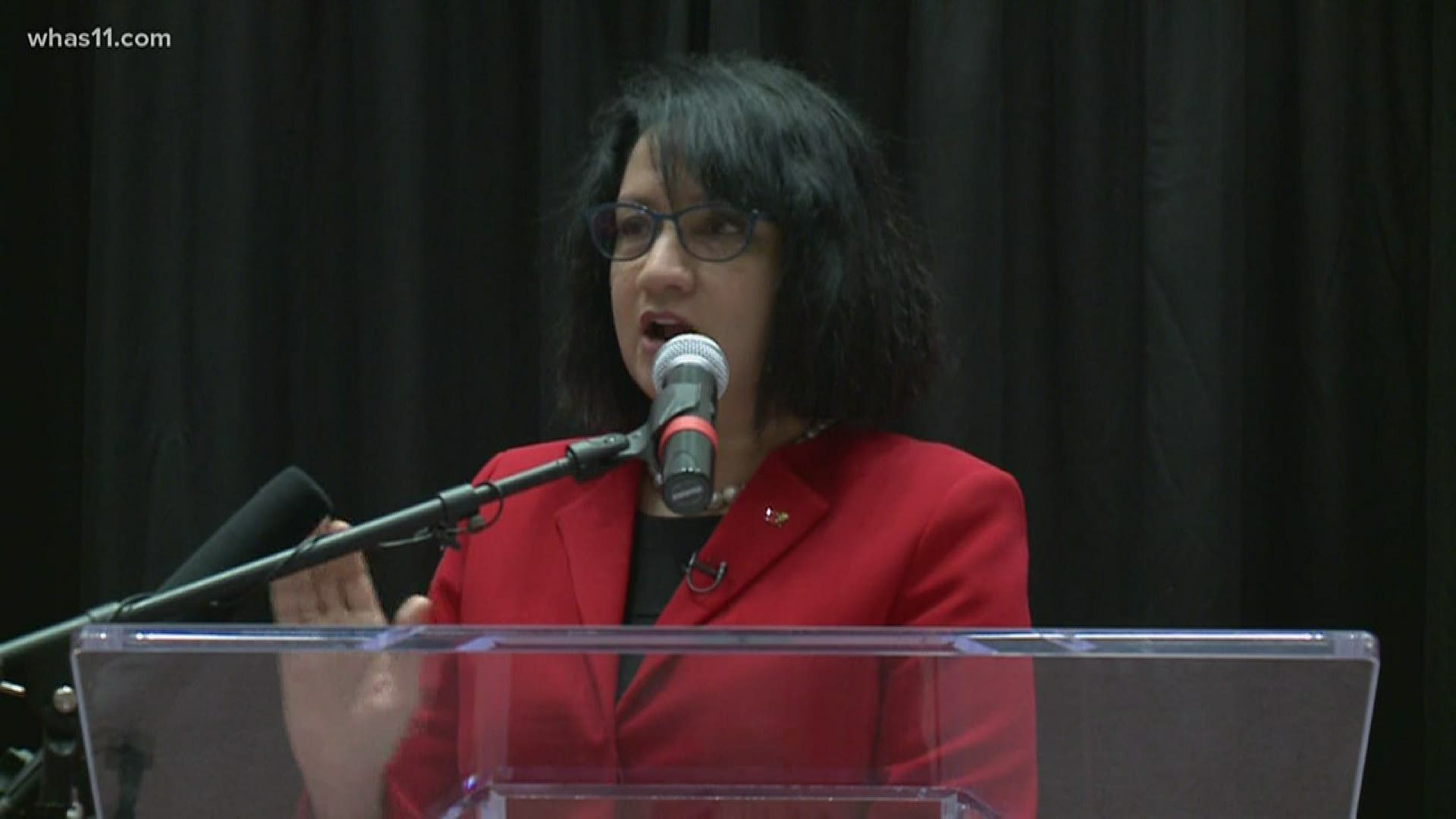 LOUISVILLE, Ky. — University of Louisville head coaches and senior staff members will take a 10% pay cut as the school is impacted by the coronavirus.

University President Neeli Bendapudi said Louisville athletics will see a $2.1 million revenue shortfall this fiscal year due to COVID-19, a major impact being the cancellation of March Madness.

The pay cuts will carry through June 30, 2021. Athletic Director Vince Tyra also said he would forgo his $150,000 bonus this year and next year. Tyra said he believes the amount cut is around $1.45 million.

Bendapudi announced the school is also planning offset major financial impacts on the school through pay cuts and the furloughing of part- and full-time employees.

UofL will make the following cuts through at least June 30:

Senior leadership will also have an immediate pay reduction through June 30.