Ray Barker Sr., known as Sir Friendly C, recommended investing in the Office of Youth Development and building a ramp in west Louisville. 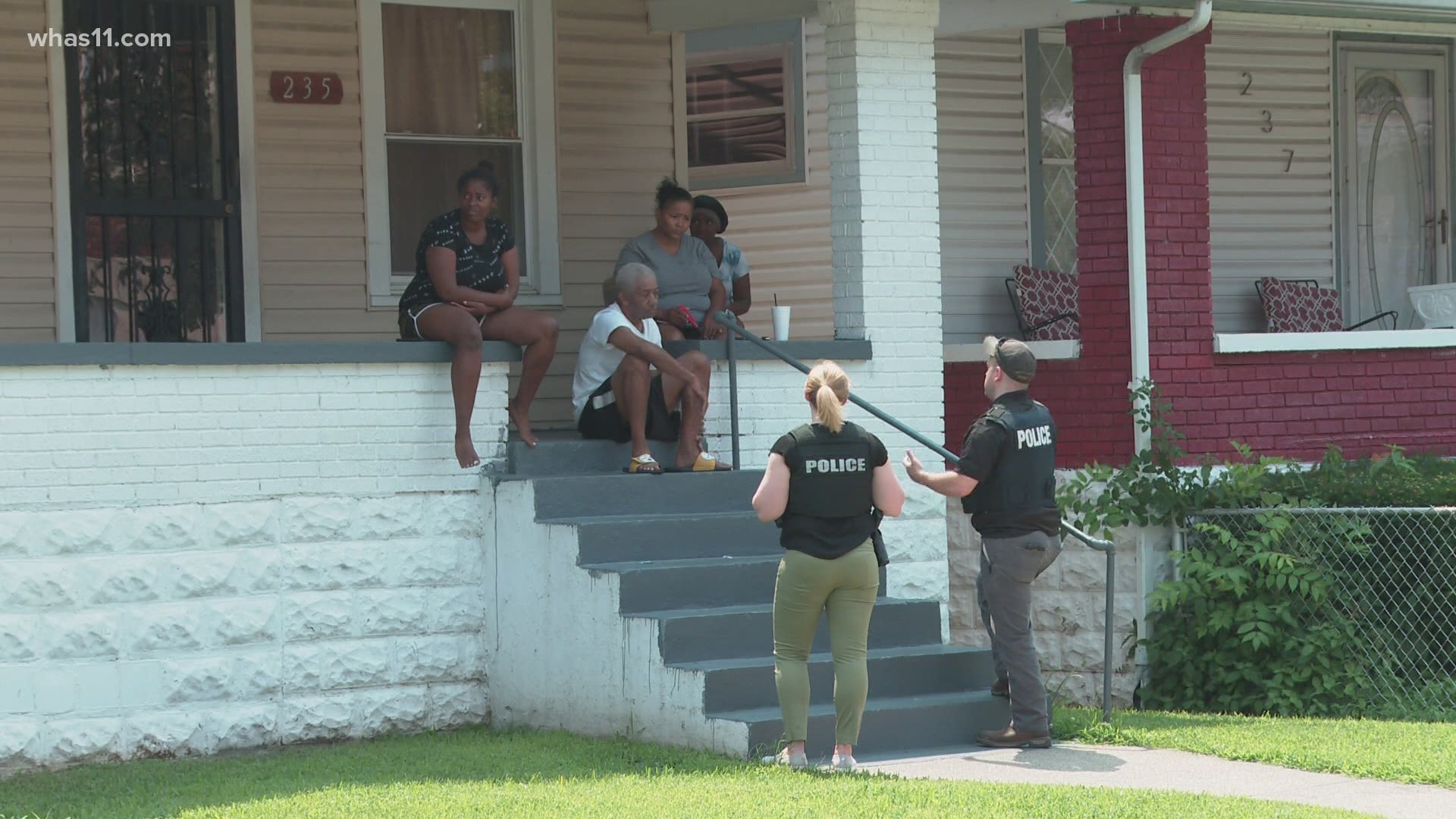 LOUISVILLE, Ky. — A community activist and former police officer said there are policy changes that the city can take now to reduce the amount of gun violence in Louisville, particularly among teens and kids.

Ray Barker Sr., known in the community as Sir Friendly C, held a press conference Thursday after three teenagers were shot within hours of each other overnight in the Shawnee neighborhood.

“It is really frustrating the amount of gun violence that we have," LMPD Second Division Major Steve Healey said about the shootings. “The violent crime is no longer acceptable."

Barker said the city should do two things immediately: Invest more money into the Office of Youth Development and create an on/off-ramp from the interstate to 34th Street and Broadway.

"Our city needs to put their money where their mouth is," Barker said.

Barker said the Office of Youth Development, which funded after-school programs and created resources for families, was successful until the city took away most of its funding. According to Barker, the program went from getting $5 million to $1 million from the city and several effective after-school programs, including his own, were cut.

Without those programs, the connection between community leaders and the youth of Louisville has been cut and young people are missing out on having positive influences on their lives.

Barker's second suggestion was to build a ramp on and off the interstate around 34th and Broadway. He said making access to west Louisville easier would increase economic prosperity and help eradicate any negative opinions about the area.

The city of Louisville is still working to figure out how to use more than $300 in funding provided by the American Rescue Plan. If you have an idea of how that money should be used, you can leave a comment online or attend a public meeting scheduled for July 26.