The interim director of the Louisville Free Public Library revoked the invitation to members of a drag queen organization that was scheduled to read to kids later this month. 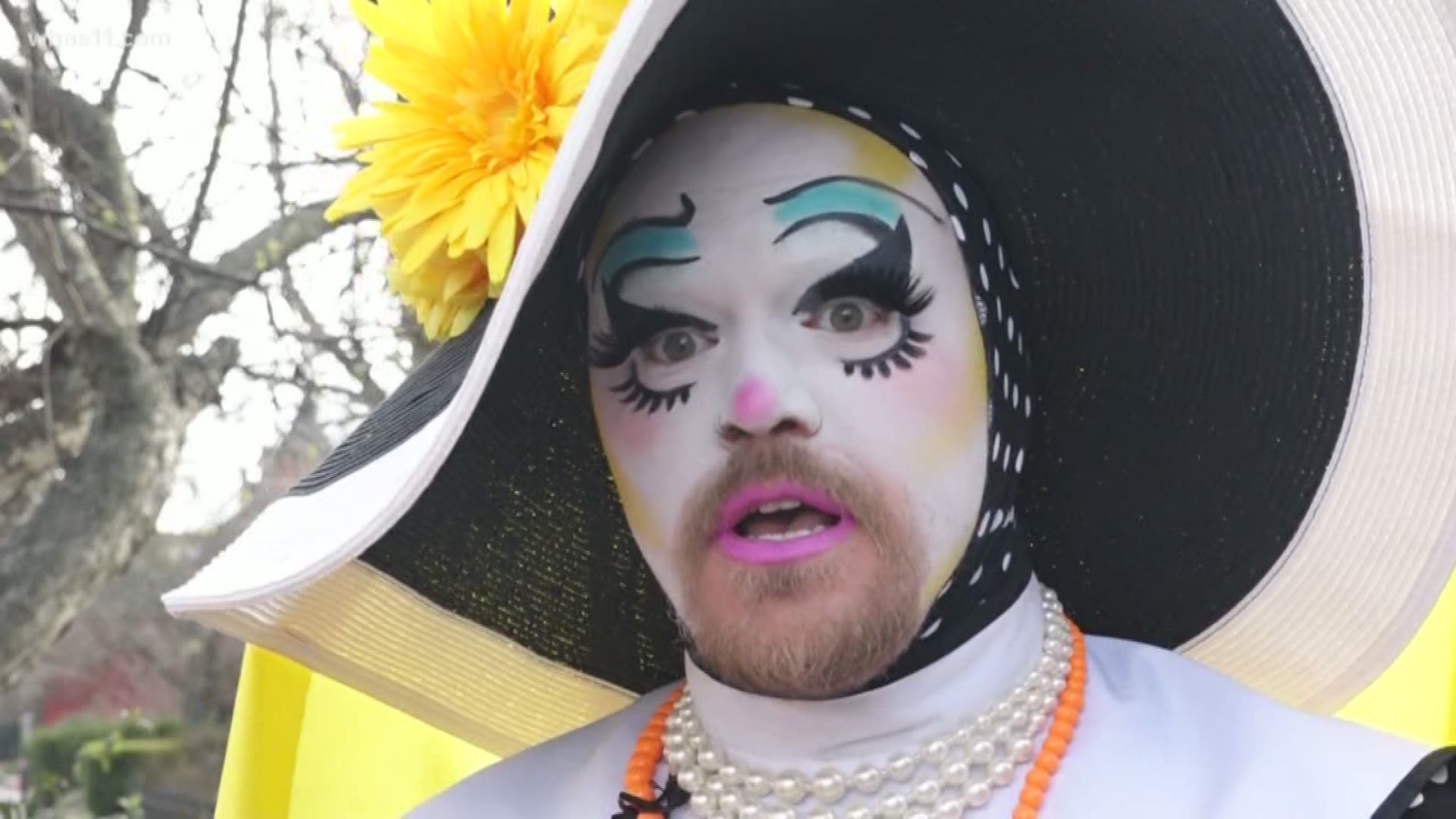 Calling it a missed opportunity of promoting inclusion, members of the Derby City Sisters - a Louisville Drag Queen group and non-profit - are now having to look elsewhere for story time hour after they were disinvited from reading to kids at the Southwest Regional Library.

"They as an organization came to us seeking to do this type of event and we were absolutely elated to do so," said Ryan Phillips.

He also goes by 'Sister Velveeta' and says the group was asked not to take part through a phone call last week. It was a decision made by the library's administration.

"I think at the end of the day, perhaps, we were not a fit for what they were looking to do," he said.

In a statement, the city's interim library director told WHAS11, "While we are declining to discuss the specific reasons this Library event was canceled, I do want to emphasize that it was not because it involved drag queens reading to children."

The statement went on to say the library is interested in holding a similar event sometime in the future, but for the Derby City Sisters, the cancellation is providing them with other opportunities. More than two dozen other businesses and venues have offered space.

"I think we have an incredible opportunity with all of the organizations that have reached out to not only achieve and have a successful storytime with Derby City Sisters, but we may be able to it as an ongoing thing," Phillip said.

Derby City Sisters formed 5 years ago and has participated in many community events, including promoting and supporting women and children's groups and HIV and AIDS organizations. Its members say the opportunity to interact with kids is part of their overall mission.

"I think there is space for kids to be able to see you don't have to fit inside a box. That you can choose to express yourself however you choose fit," Phillips told WHAS11.

Here is the full statement from Lee Burchfield, the interim director of Louisville Free Public Library:

"The Drag Queen Storytime originally scheduled for March 30th at the Southwest Regional Library has been canceled. The library remains interested in holding an event like this, modeled after successful ones in other cities. While we are declining to discuss the specific reasons this Library event was canceled, I do want to emphasize that it was not because it involved drag queens reading to children for story time. There is also apparently some confusion about the event itself. It was a Library sponsored event that was scheduled several months ago and members of the Derby City Sisters had been invited to read stories at the event. The decision to cancel it was made by the Library's administration. The popular and successful Drag Queen Story Hours that have happened in cities across the country are programs consistent with the Louisville Free Public Library's values of respect for individuals and inclusion and we expect there to be a welcoming audience for this kind of program in Louisville. We plan to offer something similar in the future."