Louisville sees uptick in firework sales ahead of July 4th

In Louisville Metro, an ordinance prohibits any fireworks that leave the ground, fly or explode. 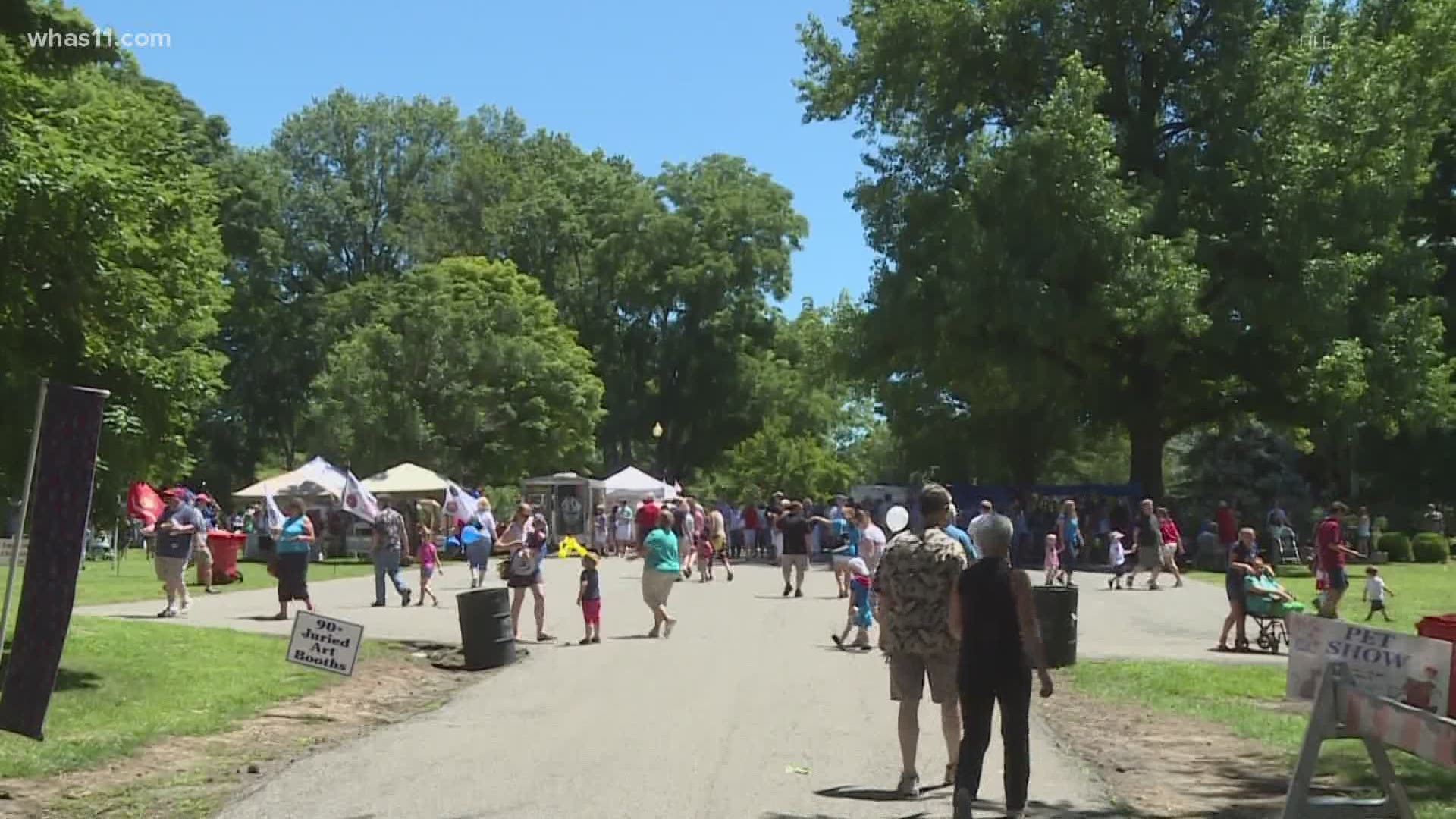 LOUISVILLE, Ky. — One week out from Fourth of July weekend, many in Kentuckiana have complained about hearing fireworks all hours of the night.

While frustrated neighbors have taken to social media to complain, local police departments said they have not seen an uptick in firework calls. Major Bobby Cooper with Louisville Fire said they're just entering busy period this weekend.

"I don't think we've had an uptick in calls for service with fireworks but again we're getting into that busy time," Cooper said. "I think it's about normal."

In fact, Cooper said the only uptick Jefferson County has seen is in firework sales.

"There is an uptick in sales of fireworks and illegal fireworks that are being bought in Jefferson County, and that's for a few reasons," Cooper said. "We attribute a lot of it to the pandemic response, we don't have a lot of displays that have been put on hold."

Cooper and Officer Chris Denham with Elizabethtown Police confirmed the state allows fireworks to go off between the times of 10 a.m. and midnight, however certain cities and counties have their own restrictions.

In Louisville Metro, Cooper said an ordinance prohibits any fireworks that leave the ground, fly or explode. Anyone setting off a firework must be at least 18, and the set-up must be 200 feet away from any structure.

While people may want to give pyrotechnics a try with so many public free displays canceled, Cooper said he warns against it.

"What's frustrating for us, is that a lot of these are preventable injuries we see —  the loss of property, the life debilitating injuries — and there are simple precautions people can take to prevent the accidents from happening," Cooper said.

Both police and fire both said they are bracing for the busy weekend ahead. They expect to hear a fireworks July 3, 4 and 5.